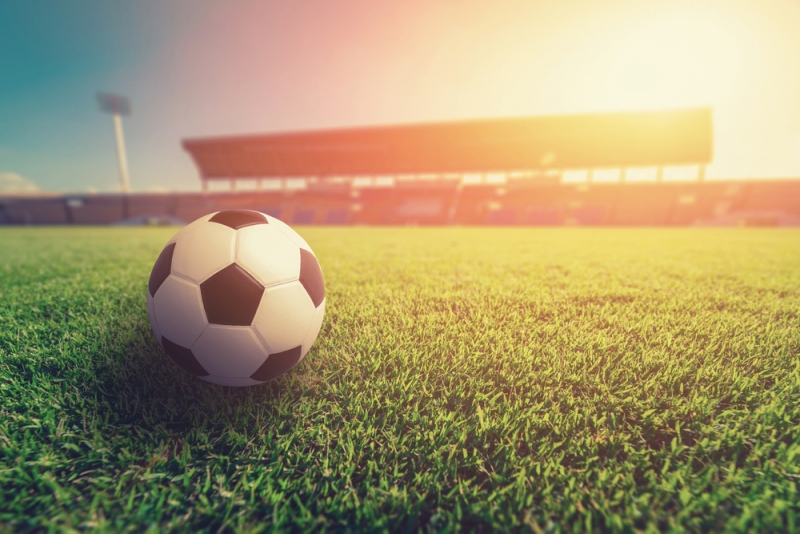 With footballer’s transfer fees and salaries sky rocketing in recent times, you would be forgiving for thinking most players are flash, egotistical playboys with little regard for anything outside of their luxury bubble. Although you would be correct in many cases, there are however, a few high-profile names who have used their stardom and considerable finances to give back to local communities and support charitable causes. An unlikely collaboration between Ashley Cole and Jay-Z to open a new club in London, brokered by NVA’s Chris Nathaniel, may appear on the surface purely as a business venture. However, through giving first option on jobs to talented, long-term unemployed young people, and donating a percentage of profits to local youth charities and community groups, they ensured that the project would have a positive impact on the local community. We have attempted to highlight other current and ex-footballers who have used their position of wealth and influence to assist others within their community.

Jamie Carragher had a long and celebrated career at Liverpool, retiring aged 35 with well over 700 appearances for the club. Upon retiring, Carragher wanted to give something significant back to the city where he grew up and provide opportunities for Merseyside’s youth. Carragher set up The 23 Foundation with the money raised from his testimonial game, and has since donated significant amounts to local schools, food banks, community centres and homelessness charities.

Another player who has regularly been involved with community projects and charitable work is the Manchester United midfielder Juan Mata. Mata has been chosen as Manchester United’s community champion, all 92 professional clubs have one, and is regularly found visiting local schools and hospitals and donating toys and other gifts to young children. Mata also uses social media and his weekly blog to communicate with fans and has recently launched the Super 8 Challenge, a series that features young local kids taking on various football challenges in an attempt to join him in the final at United’s training ground.

Last but certainly not least, Didier Drogba warrants a place in this article as perhaps the most influential footballing philanthropist of them all. Drogba’s charitable foundation focuses on a slightly larger community, Africa. In attempting to tackle education and healthcare problems across the continent, Drogba has further cemented his legendary status there. He even managed to help end a civil war in his home country of Cote d’Ivoire!