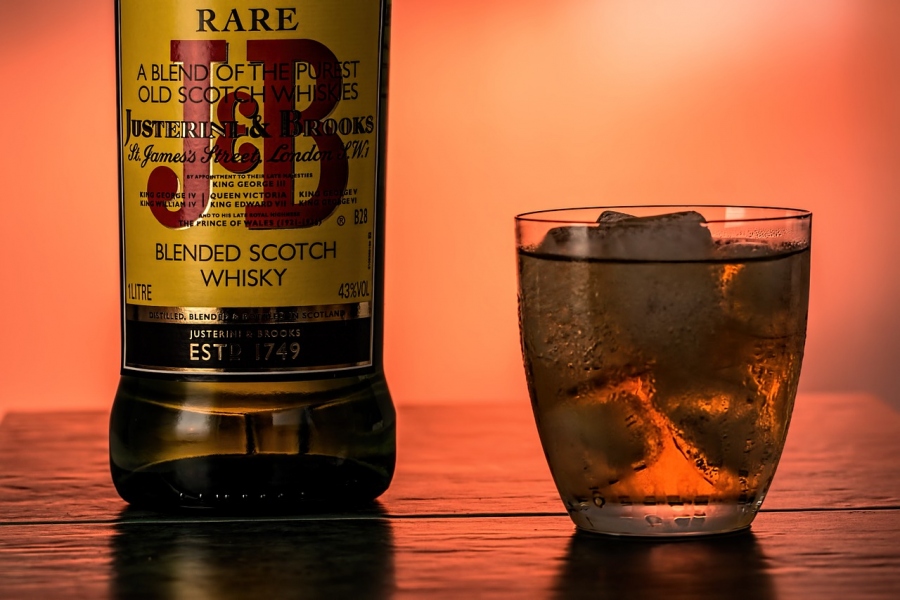 Everyone has their own preferences when it comes to spirits. Each variety has its own redeeming qualities that may be appealing to you based on the taste.

Irish whiskey, scotch, Rye, Tennessee Whiskey, and Bourbon are some of the varieties that you might be interested in. But in reality, what are they? How do they differ from each other?

Well, this article will help you to have a better understanding of three varieties i.e. Irish whiskey, scotch, and Bourbon.

Whiskey: what it is

It is important first to understand what whiskey actually is in order to tell the difference between whiskeys. In simple terms, whiskey is a distilled alcoholic beverage that is formulated with fermented grain mash.

The mask is typically matured in wooden casks, giving it its distinct taste and brown color. All whiskeys must be distilled at a minimum of 40% and a maximum of 94.8% alcohol by volume.

It is produced in certain countries such as Ireland, Scotland, Canada, and the United States. Each country has its own regulations governing its production.

This doesn’t mean that it cannot be produced in other countries; No, whiskey can be produced anywhere all over the world.

Some whiskeys have assertive flavors that enjoying them may take some practice. The good thing is that you can make whiskey cocktails with your home made chocolates and continue enjoying your favorite drink.

Is there a difference between whiskey and whiskey?

The presence or absence of “e” is purely orthographical. Some countries tend to favor one over the other. For example, Canada and Scotland always use whiskey while US and Ireland tend to use whiskey.

Within the whiskey category, lies several subsets that you might want to know the difference. They mainly differ in their distillation process and the type of grain used for the mash.

There are numerous whiskey brands to choose from including but not limited to Johnnie Walker, Maker’s Mark, Bulleit, Glenmorangie, and The Macallan. Understanding the differences will help you to narrow down to your own preference.

Why would you prefer bourbon, scotch, or Irish whiskey to the other? Here is everything you need to know about Irish whiskey, Scotch, and Bourbon in order to choose your preferred best whiskey.

Varieties of whiskey and their differences

Whiskey was originally first distilled in Ireland as a result of the bread eating culture. The poor in rural areas would grow grains and use the mash from them to produce whiskey.

Irish whiskey must be made from grain mash fermented by yeast in a way that the distillate retains the flavor and aroma of the materials used. To produce this spirit, you are free to use any cereal grains. 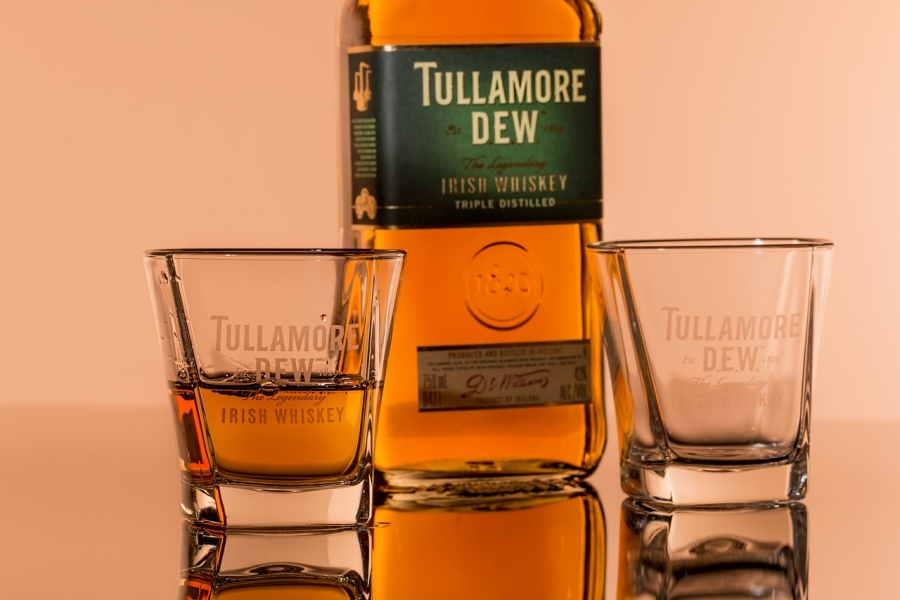 This spirit is matured for at least 3 years in wooden casks. Its production has minimal rules, allowing for the diverse production of whiskeys.

Though it is less sweet, it is smooth and good for sipping. Ensure to label it as a blended product if you use two or more distillates.

All whiskeys are made from fermented grain mash. Scotch whiskey is not an exception from the others. However, for a spirit to qualify as scotch, it must be made from malted barley.

Most of the scotches use barley, yeast, and water. You can also include whole grains or other cereals, and caramel coloring as well. The mash is then aged in oak casks for about 3 years.

Finally, as the name suggests, you cannot refer to a spirit scotch unless it is made in Scotland. Scotland is highly credited with refining the most popular grain spirit.

Scotch features a wood, rubber, leather, dirt, and fire taste, though in a great way.

Bourbon is produced from a grain mixture that contains at least 51 percent corn, wheat, rye, malted rye grain, or malted barley. The mixture is fermented by first mixing some mash with the already existing fermenting batch, a process referred to as sour mash.

It is produced in the United States and must meet certain requirements. It must be distilled to not more than 80 percent alcohol and be no more than 62.5 percent when put in new charred oak barrels for aging. 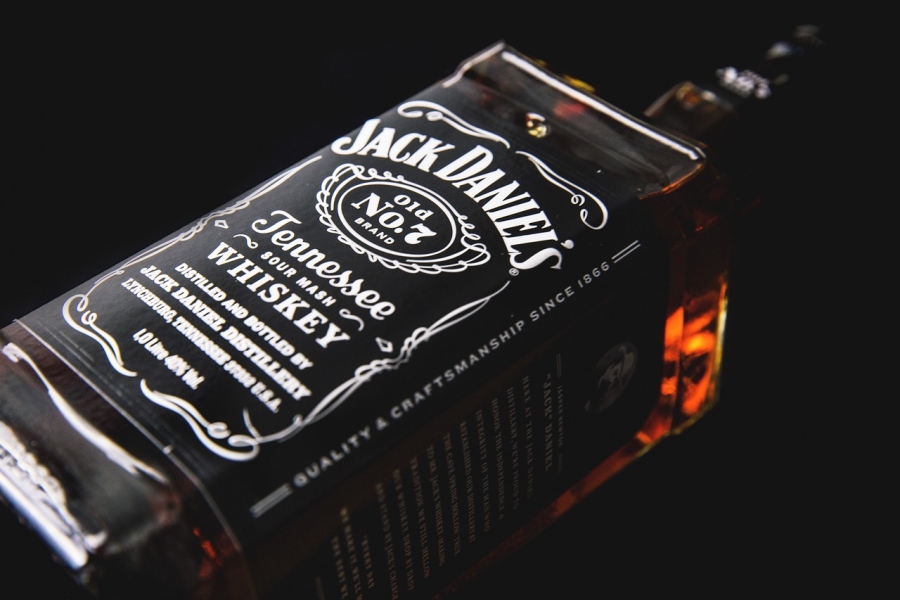 The minimum maturing period of this spirit should be not less than two years for you to call your product straight bourbon. Blended bourbon can contain flavoring, coloring, and other spirits for as long as 51 percent of its content is pure bourbon.

Bourbon whiskey should not contain any additive. It is sweet and a bit smoky due to the charred oak.

Ever heard of Red wine braised brisket? Well, you can use Bourbon whiskey to braise any slice of brisket. I can assure you that you will not hesitate to make this tender, juicy slice of golden meat again and again.

Irish Whiskey, Scotch, and Bourbon have their own distinctive identities that make them unique. It all depends on your personal preference for the absolute superiority.

With the mentioned information, you are better placed when it comes to choosing your preferred spirit. We hope we have equipped you with the necessary knowledge to know how to differentiate the different varieties.