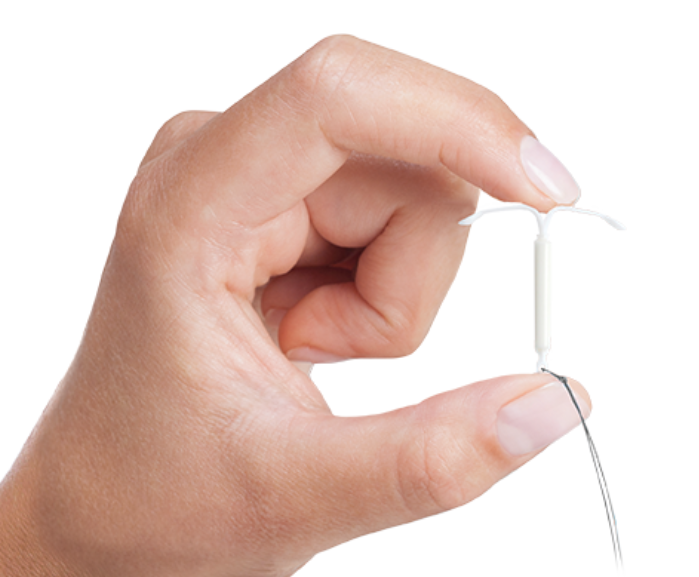 When it comes to birth control, there are no shortage of options for women.  From birth control pills to shots, external protection such as condoms, and even intrauterine devices, women have several contraceptive choices.

That said, there has been a lot of debate over whether intrauterine devices (specifically the Mirena IUD), are safe for women to use, despite being healthy at the beginning of use.

And, while past research shows that using IUDs are a perfectly safe method for preventing nearly 99% of all pregnancies, it should come as no surprise that women are still wary about using such a permanent contraceptive solution.

Today we are going to look at some information related to the Mirena IUD so that you can make a more educated decision when it comes to your contraception.

An IUD is an intrauterine device that is inserted into a woman’s uterus as a way of preventing pregnancy.

2. Which IUDs Are Available?

In the United States, there are 5 approved IUDs: Mirena, ParaGard, Skyla, Liletta, and Kyleena.  ParaGard is the only non-hormonal IUD available.

The Mirena IUD emits an artificial form of the hormone progestin, called levonorgestrel.

3. What Are the Side Effects of IUDs?

There are several common side effects attributed to the Mirena IUD.  For example, spotting between periods and cramping are most commonly reported.

That said, recently there have been an increasing number of women claiming that they have experienced a very serious brain injury – pseudotumor cerebri (PTC) – while using Mirena.

In fact, it has been stated that women using Mirena are 7 times more likely to develop this complication in response to their IUD, as opposed to Skyla, Liletta or Kyleena.

As a result, the number of Mirena IUD lawsuits have risen, prompting women to access online resources such as TruLaw to not only become knowledgeable about their potential lawsuit, but also find the right attorney to represent them.

Pseudotumor cerebri, or PTC, is an increase in pressure in the skull.  Patients with PTC complain of the following symptoms:

While Mirena lawsuits are still in their infancy, it is important to note that they are gaining speed in the courts and may settle soon.  That’s why if you or someone you know believes they have PTC as a result of the Mirena IUD, you should get legal counsel to work towards compensation.

After all, just because studies in the past have shown that IUDs are generally safe for women to use and result in minimal side effects, doesn’t mean you shouldn’t research major medical decisions before agreeing to procedures as a way to ensure your long-term health and safety.