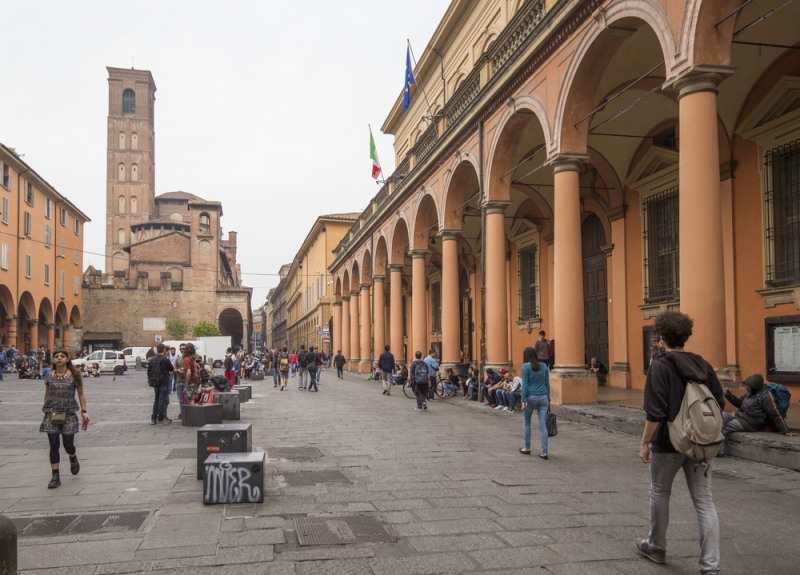 Italy, one of the more well established nations in Europe, has an aging population and an even slower growth rate. In fact, the consulting market in Italy is itself worth a whopping 3.5 billion euros, according to the 2015 report of FEACO. Of that, 349 million euros were revenues generated by the financial sector, signifying its demand in Italy today.

Even the industrial sector, which makes up for as much as 25% of the economy, consists of some major brands – and they are looking for the right talents to help them out.

All of this makes it just ideal if you are searching for an ideal career prospect – there simply isn’t enough people replacing spots that are getting vacant.

A Good Many Things to Love About Italy

Italy – a destination for all international students – offers quality education with many universities among the top-ranked ones in the world. Combine that with affordable tuition fees compared to other European countries, and you know that you’re missing out if you aren’t thinking about Italy yet.

Contrary to popular myth, you don’t even need to know Italian to gain admission -there are some great courses in English available too.

The country is seeing an increasing number of students coming in through Foreign Exchange programs – especially after Italy implemented the Bologna process and higher education reform.

With a great history of Higher Education, Italy does offer international students the right chance to grow.

Universities That Exists for Centuries

Many Italian universities have been open since the middle ages – like The University of Bologna founded way back in 1,088. A popular University even today, it is among the 90 universities in the country – which has everything from State to Private Universities.

Many of the Italian universities rank highly in the top 100 universities of the world, and could help you get the quality education you have been looking for.

Choose What You Would Want to Study

Italy isn’t just great for MBA; you would love the Design schools of Higher Education or the many offering Bachelor’s and Master’s Degree. Undergraduate studies will take three years to complete, and Master studies one more. You could get PhD in about three academic years.

An Affordable Tuition Cost And Cheap Cost of Living

While the tuition fees will vary, they are more affordable when compared to other European or North America.

– Whether the university is a State or a Private Institution

– The program you have chosen

– The level of your study – Master’s cost more per year than Undergraduate.

The accommodation cost isn’t much too – while most of the Italian universities don’t have hostels, you can find shared rooms aplenty. You could even rent a room on your own, in less than $500 a month.

If you are looking to study in Italy, now is the time.