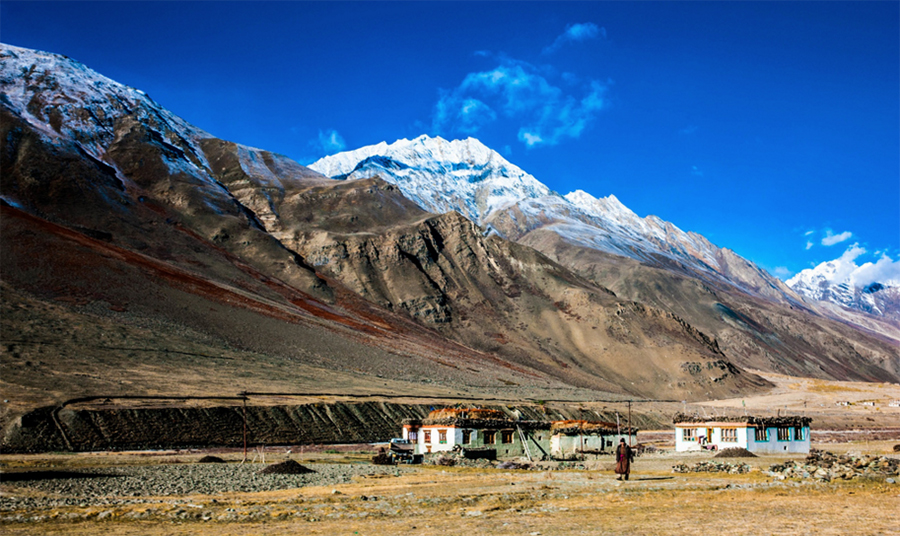 A large part of the mighty Himalayas is situated in India’s geographical area, and these towering mountains are home to some of the most spectacular valleys your eyes are ever likely to witness. Apart from being home to gushing rivers and a lot of greenery along with staggering views of snow-capped peaks, many of these valleys are also home to indigenous people who still live life in their own way, much different to what we are familiar with in cities.

Let’s take a look at some of these marvellous valleys, and what makes them so special!

Parvati Valley is a controversial region, mostly because of its rampant charas trade that has made it notorious not just in India, but in international communities as well. Even though the valley seems to be in the limelight most of the time for the wrong reasons, it is extremely beautiful, and once you step into it and interact with the locals, you would understand that charas is not just a drug here; it’s part of the local tradition.

The higher reaches of the valley are home to some stunning meadows like Kheerganga, which is known for its hot water springs. Continue past Kheerganga, and you would witness the marvellous Mantalai Lake, the source of river Parvati, and eventually, the Pin-Parvati Pass, that takes you out of Parvati Valley, and into the Spiti Valley.

Spiti is a cold mountain desert, and it remains nearly inaccessible for half the year. However, it is truly an outstanding place to visit for its natural beauty. Even though it is barren and rugged on the surface, the valley combines brilliantly with the light from the sun to give tourists views that they could only imagine in their wildest dreams.

The valley’s Buddhist way of life is amazing to witness as well, and if you do visit the valley, don’t forget to go to iconic monasteries such as Kii and Dhankar.

The battle for Kashmir between India and Pakistan, combined with the fight for freedom of the Kashmiri locals has seen the Kashmir Valley descend into chaos every now and then over the last few decades. However, the conflicts do little to change the fact that the Valley remains one of India’s most spectacular. When Kashmir is safe, it’s truly a heaven on Earth, and Gulmarg, Sonamarg, and the Amarnath Temple remain some of the most iconic places to visit here.

Visit Travelsetu.com to read more interesting facts about incredible India. Click here, and awaken the inner traveller in you.