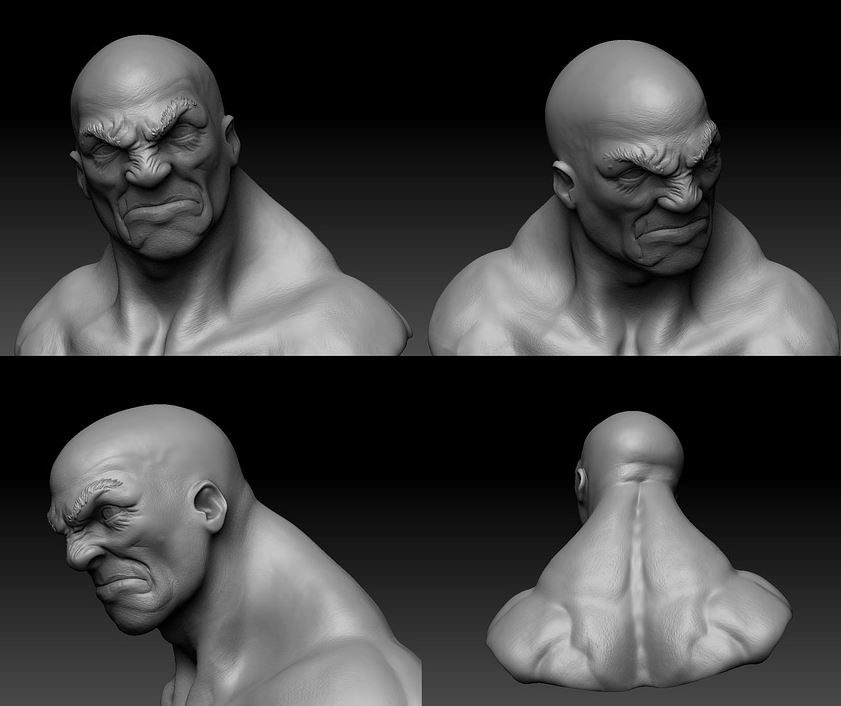 With a mixture of animation styles becoming more predominant within the industry, non-photorealistic rendering is also experiencing an increasing reliance. Rather than using a CG animator to create a realistic world, the 3D software is used to create an impressionistic animation that is border-line like a hand-drawn art. The use of this type of computer graphics enables a variety of styles for digital art. NPR is employed in animation movies as toon shadings, with games, and TV shows also using the technique.

Virtual reality is a significant trend in the world of animated storytelling. VR is now featuring more in animation as it has increased and improved the interaction between the viewer and the subject matter. Using a headset, you can trigger a precise action within an animated character thus conveying an intimacy of communication. The entry of VR has shown great potential in building an audience for content, especially animated movies in series form.

With budgets becoming tighter and people having high expectations, 3D printing is now a vital tool for talented artists to build realistic models in animation. It has come as a method of creative discipline, and tech and movie companies are utilizing this latest technology to supplement the excellent traditional skills to make animations.

Stop-motion animation, also known as stop-frame, is capturing one frame at a time by physically moving the object between each frame. Once all the images are captured, a playback sequence is played rapidly creating an illusion of movement. Stop-frame animation has signaled a drive for authentic communication between brands and customers. Animators can now keep track of where the character is, and how far to move them and get the perfect picture.

Due to recent innovations, the animation industry is flourishing; thanks to the advancement of tech. The trade has come a long way and has shown remarkable changes which seem to be developing by the day. Therefore, it’s safe to say the future of animation as an art and profession is just bright.