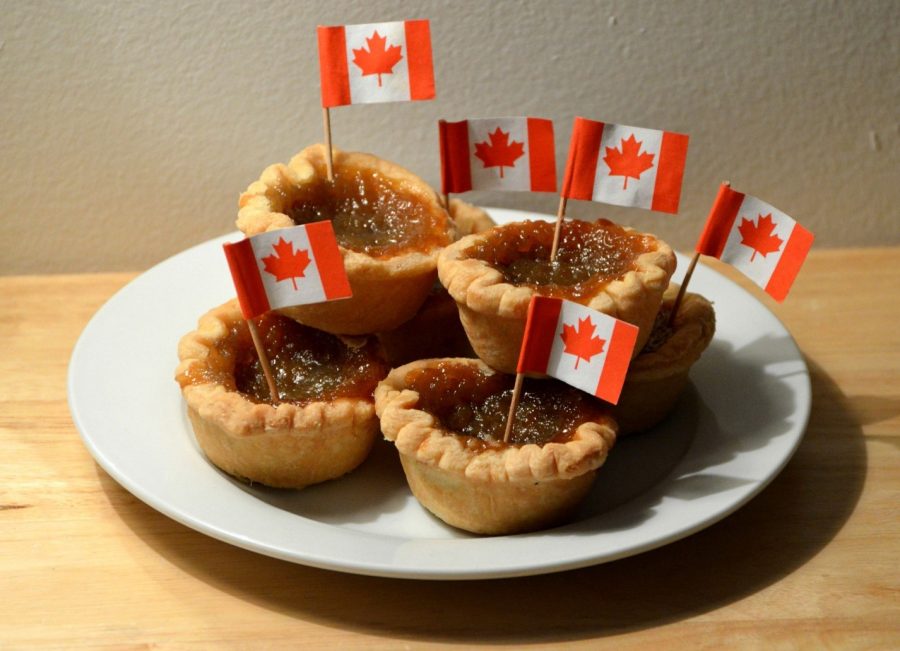 It is unlikely that someone will tell you exactly what the national cuisine of Canada is. In connection with historical events, it absorbed the features of the Anglo-American cuisine with abundant impregnations of culinary traditions of other countries of the world. So, this national diversity is considered to be a traditional cuisine of the country. In any city, including Vancouver, you can find a huge number of restaurants specializing in various cuisines around the world.

Traditional dishes of Vancouver are meat dishes. Baked pork, cheeses, pates are also very popular. And, of course, the central place in the cuisine of Vancouver is occupied by the famous Canadian maple syrup – an exceptionally pure, without additives, condensed spring juice of Canadian sugar maple. Well, check out 10 best delicacies to try in Vancouver… 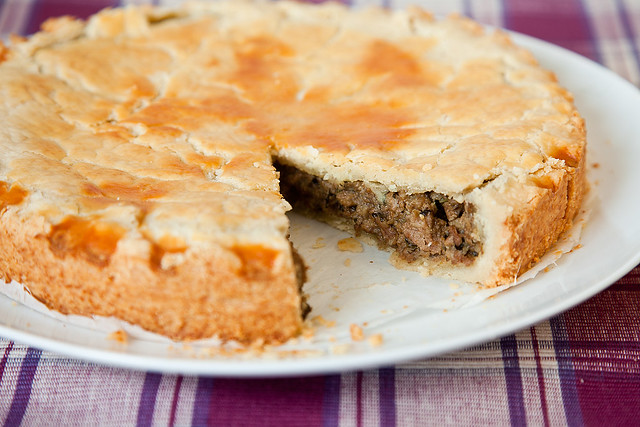 This dish is the indigenous representative of the cuisine of French Canada, and it appeared in 1600. It’s believed that this strange pie got its name from the ship where it was baked for the first time. Usually, the touriere is stuffed with pork, beef and minced veal, with lots of herbs and spices. But in some coastal cities, fish is also used as filling. This nourishing dish is usually eaten for Christmas or New Year’s Eve. 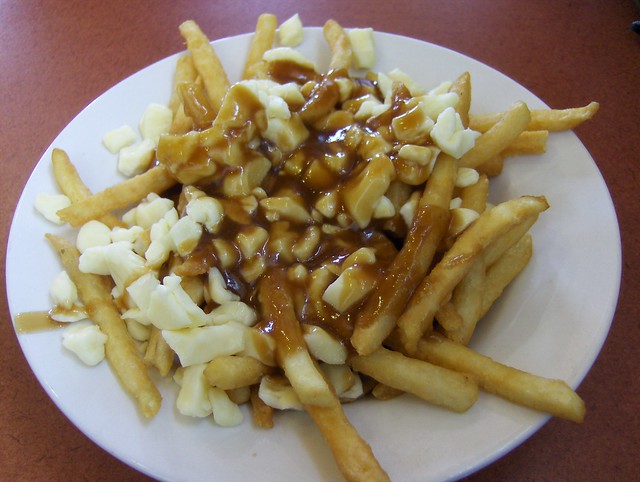 This is one of the many culinary pearls that also came from French Canada. Poutine, perhaps, is one of the most outlandish and specific dishes of the country. Several small towns in British Columbia argue for the right to be called the first place where this famous garnish appeared in the fifties. The real poutine is French fries with a peppered meat sauce and ‘creaky’ cheese curds. 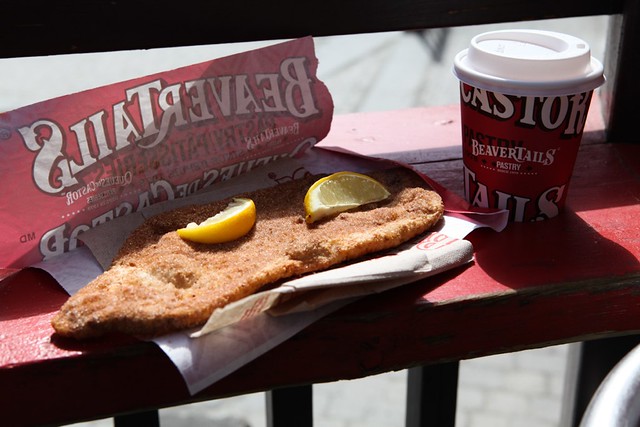 Essentially, this is a flattened donut without a hole. Beaver Tails is the most typical Canadian dish. In Graham Hooker’s family, the recipe has been handed down for several generations, but only in 1978 it became available to a wider audience. A year later, Graham Hooker opened his first point of sale of Beaver Tails in Vancouver to distribute a treat that can be served with sugar, Nutella and many other sweets.

In order to celebrate the 400th anniversary of the journeys of the French explorer Samuel de Champlain, Ottawa Major was inspired by the idea of ​​finding out what de Champlain and other inhabitants were eating when they settled on the new land. The researchers used jerky and dried peas, which remained fresh during long travels. As a result, this everlasting dish is enjoyed today. 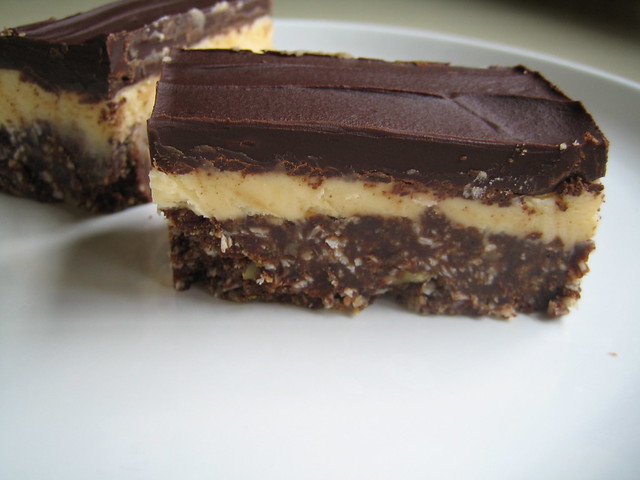 This delicious three-layer dessert is made of crumb, butter glaze with vanilla flavor and chopped chocolate. Its exact origin is unknown, but the recipe for a similar dessert called the ‘chocolate square’ can be found in the 1952 recipe book. A year later, a cookbook with the first recipe for ‘Nanaimo bars’ dessert was released. 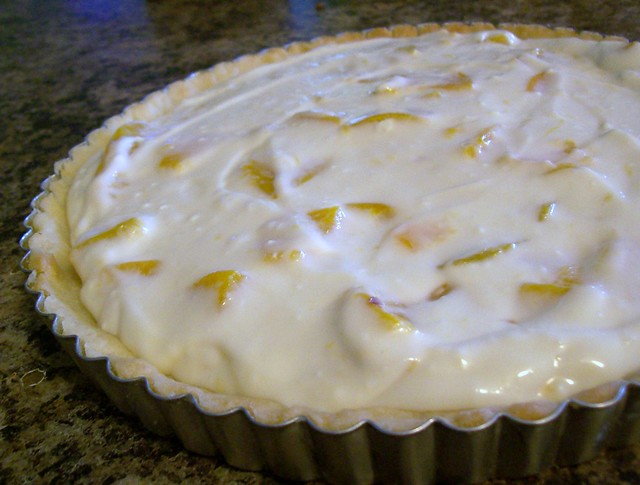 This rich, delicious treat is considered to be one of the main dishes of the early Canadian cuisine, and it can be traced back to the turn of the century. The dessert consists of a delicate crispy crust and a soft filling of butter, sugar and egg mixture. There is a constant debate about whether it is worth adding raisins. 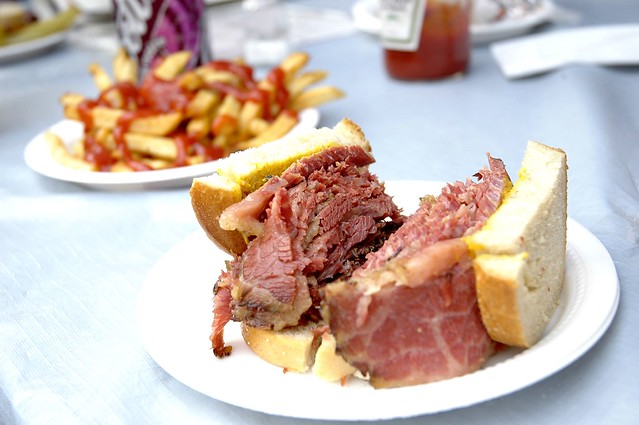 Smoked meat in Vancouver – it’s something like a kosher, delicate product made by salting and keeping the beef brisket in the herbs. The brisket is left for a week, so that it’s saturated with flavors, then it’s smoked hot, and finally it’s steamed to bring it to readiness. 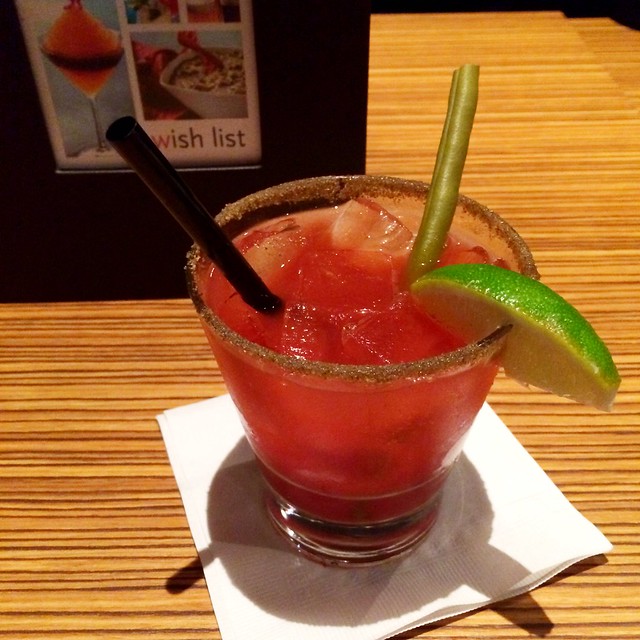 Invented in 1969 by the manager of the Calgary restaurant Walter Chell, this cocktail has become incredibly popular today. Mott’s, the manufacturer of clamato juice, which is used in the cocktail, claims that 350 million Caesar cocktails are sold every day. The key ingredients of Caesar are clamato juice, vodka, Worcester sauce and a salty rim on the top edge of the glass. 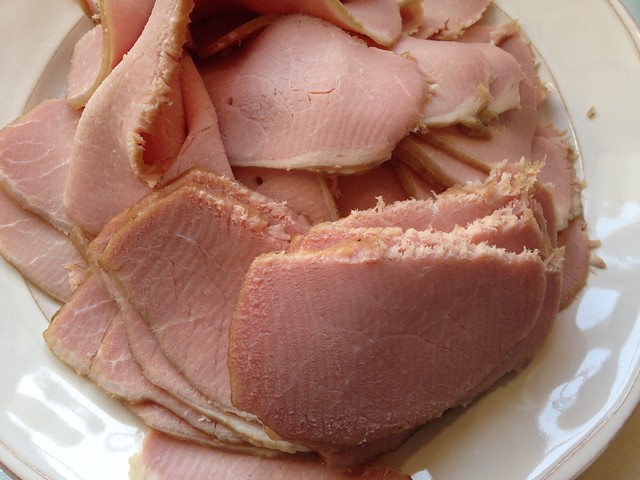 The dish which is known in Canada as ‘peameal bacon’ is called ‘Canadian bacon’ throughout the world. Unlike traditional bacon, which is made of pork flanks, Canadian bacon is pork brisket, salted and breaded in corn flour. At the beginning of the century Canada exported its bacon to England. Then it was wrapped in yellow peas for preservation, but eventually it began to be breaded in corn flour. 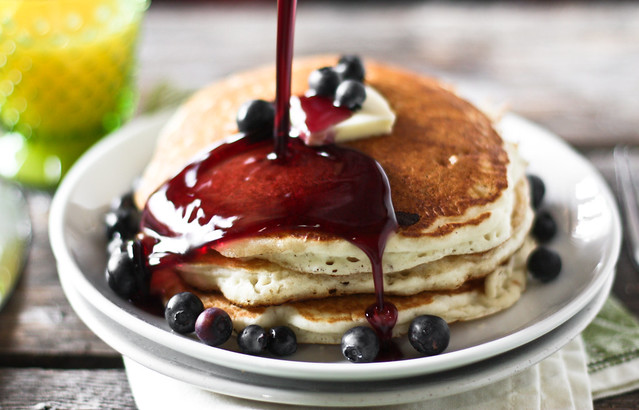 Canada produces almost three quarters of maple syrup in the world! And it can be used not only for water pancakes. Try to use it as a sweetener, or in order to give the bacon an amazing aroma.

So, use these tasty tips to enjoy a nice culinary journey to Vancouver! Each of these dishes can surprise you in a good way and give an unforgettable experience. You can order these traditional delicacies almost in any local restaurant. It’s recommended to use Vancouver car rental to find the most worthy establishment.