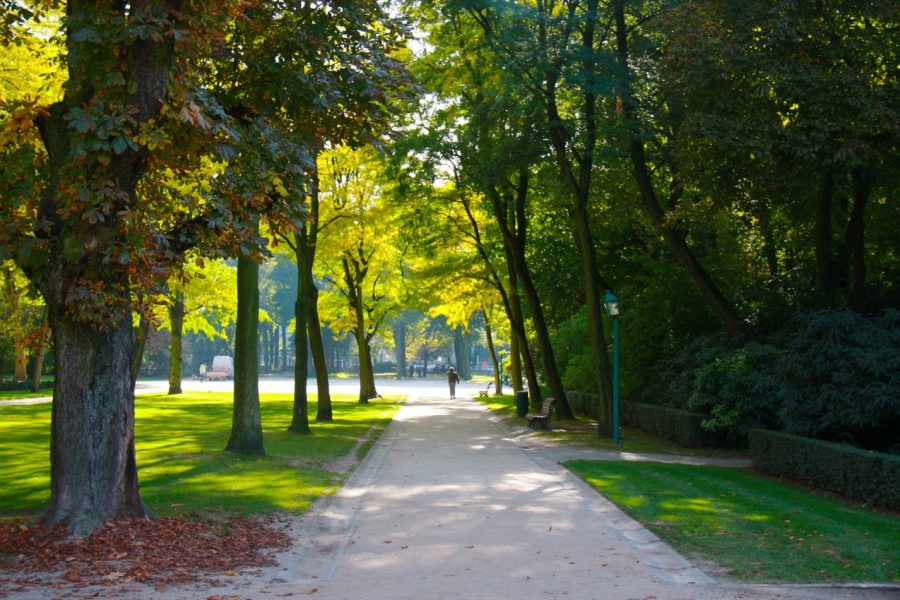 The capital of Belgium is called one of the greenest European cities, because the spacious parks and cozy gardens are found almost at every step. Therefore, leisure walks are not too tiring in Brussels: visitors of the city always have the opportunity to relax in the shade of the alleys and enjoy the silence for at least a few minutes. In addition, every Brussels’ park has an interesting history, and you can continue your acquaintance with this cozy city sitting under the canopy of trees.

There are more than a hundred parks and gardens in Belgium’s capital. So, if you want to relax a little while visiting Brussels, set off to any of the following parks…

Perhaps, Parc Tenbosch is the coziest park of Brussels. Although it’s situated in a trendy and dynamic area of ​​the city, but it’s well isolated from the outside part of the city. After getting there, you plunge into the atmosphere of relaxation and pacification: only children’ laughter, coming from the playgrounds with swings and sandboxes dilutes this silence.

By the way, in Tenbosch you can not only lie on a soft lawn, but also sit in one of the sun loungers, prudently arranged by park rangers. Local vegetation deserves a separate story. Many years ago the park was the property of a Belgian dendrologist. So, you’ll find there pine trees, century beeches, hazel groves, poplars, Indian chestnuts, as well as liquidambars.

This is an excellent spot for an impromptu picnic with croissants and coffee. On weekdays there are many students there, as the Higher School of Visual Arts is located not far from it. Previously, this garden belonged to a monastery, founded in the 13th century, but nowadays it’s open for all. You can wander through the alleys, and admire the chapel of St. Boniface and other monastic buildings. In general, the garden occupies a huge area and is divided into two parts – South and East. They are designed in the style of French classicism and represent with symmetrical green terraces, alleys strewn with gravel and neatly trimmed shrubs. 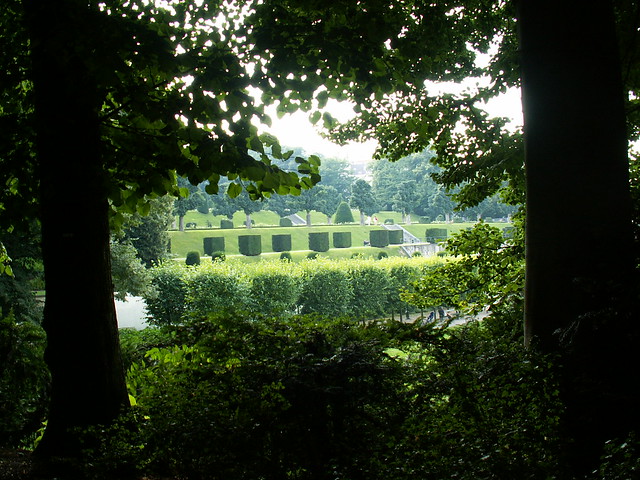 Jardin Botanique is an amazingly beautiful botanical park in the style of strict classicism with lots of sculptures. Located on the long Royal Street, the Botanical Garden is surrounded on all sides by high-rise buildings. Therefore, it’s quite popular not only among tourists, but also among locals who consider it a simple park for walking and rest. The first site with exotic plants appeared in Brussels in the late 18th century.

The main attraction of the new botanical garden is a glass orangery with a majestic rotunda. 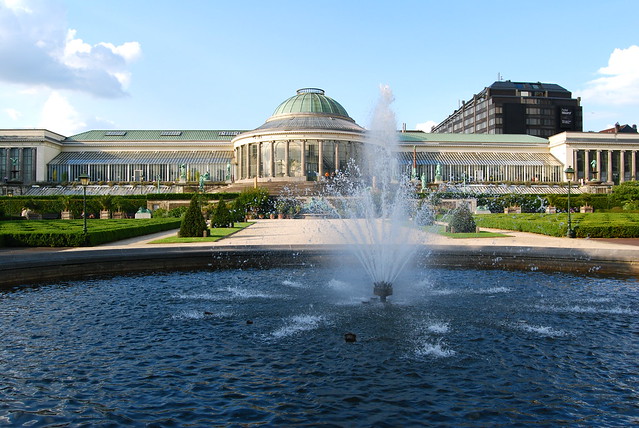 Nowadays, this is a little park with 30 sculptures and clearings for rest on the bedspreads. The Rotunda has become a place for various cultural events.

Mini-Europe is a park of miniatures, and one of the major Brussels ’attractions. Located on 24,000 square meters, it was inaugurated in 1989 by the Belgian prince Philippe. It’s placed in Brupark at the foot of Atomium and represents the most famous miniatures of European monuments (scale – 1:25). In addition, there are cars, a train, an airbus, mills and other mock-ups powered by electricity. 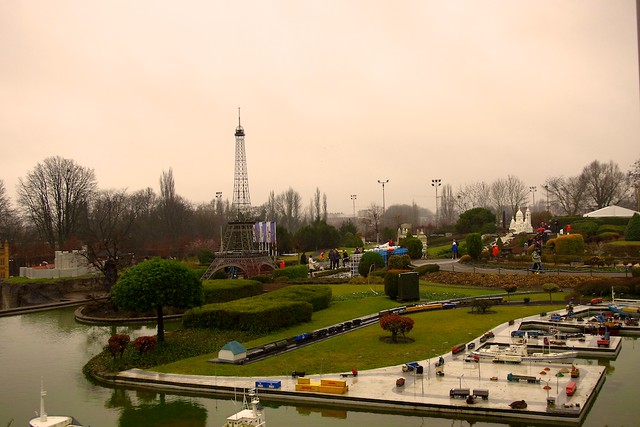 Along the pedestrian paths there are about 400 exhibits with miniature figures of people and trees, which turn the park from a museum into a science center. Many models are real achievements of technology. This is the collapse of the Berlin Wall, eruption of Vesuvius, rotating Dutch mills and Finnish sailboats passing through the floodgates of lakes. All items are allowed to touch with your hands.

Located in the eastern part of the European quarter Parc du Cinquantenaire includes the whole complex of majestic buildings in the form of a horseshoe with the Brussels triumphal arch in the center. The park was created for the National Exhibition of 1880, which was held as part of the celebration of the fiftieth anniversary of the country’s independence.

Its territory occupies about thirty hectares of land, where you’ll find a huge number of beautiful small lakes, magnificent gardens and even a small waterfall. Bright flower beds, as well as well-maintained shady paths also hit the eyes.

The park’s visitors can stroll along the luxurious alleys that combine English and French horticultural styles. The most popular spot is Triumphal Arch. It’s a symbol of the welfare and wealth of the country. Its height reaches fifty meters, and it’s decorated with a variety of sculptures and statues representing all provinces of Belgium. 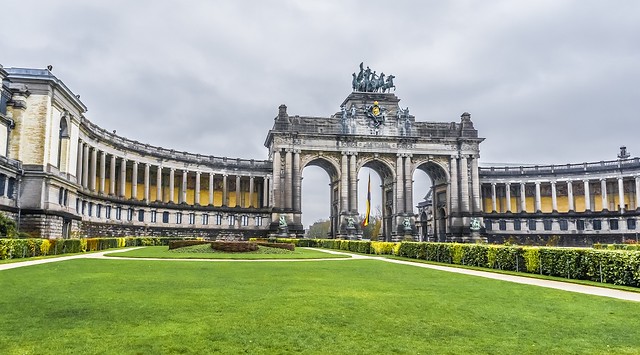 Brussels’ parks are an excellent spot for leisure walks and just for relaxation. However, there are special rules for visiting the green zones of the city. It’s prohibited to tear plants, climb over barriers, throw rubbish away, feed animals, make noise and leave children unattended there.

Each of these parks is open for visiting, so use Brussels car rental to reach your favorite place and enjoy an incredible nature beauty.