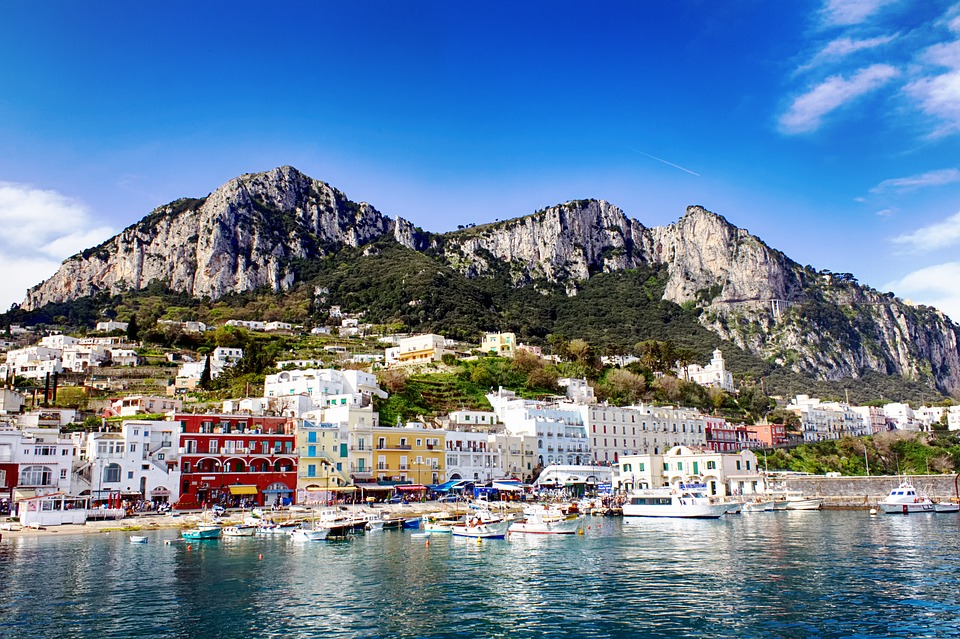 Europe is the perfect destination for a relaxing summer holiday, thanks to its sandy beaches washed by the sparkling blue waters of the sea. It is also home to numerous cultural treasures in the form of breathtaking monuments, stunning sculptures, and magnificent churches. The islands of Europe are kingdoms of unparalleled natural splendor and each island displays unique landscapes and intriguing artifacts from history. Here are some of the most beautiful islands of Europe that will make your summer vacation a memorable one. 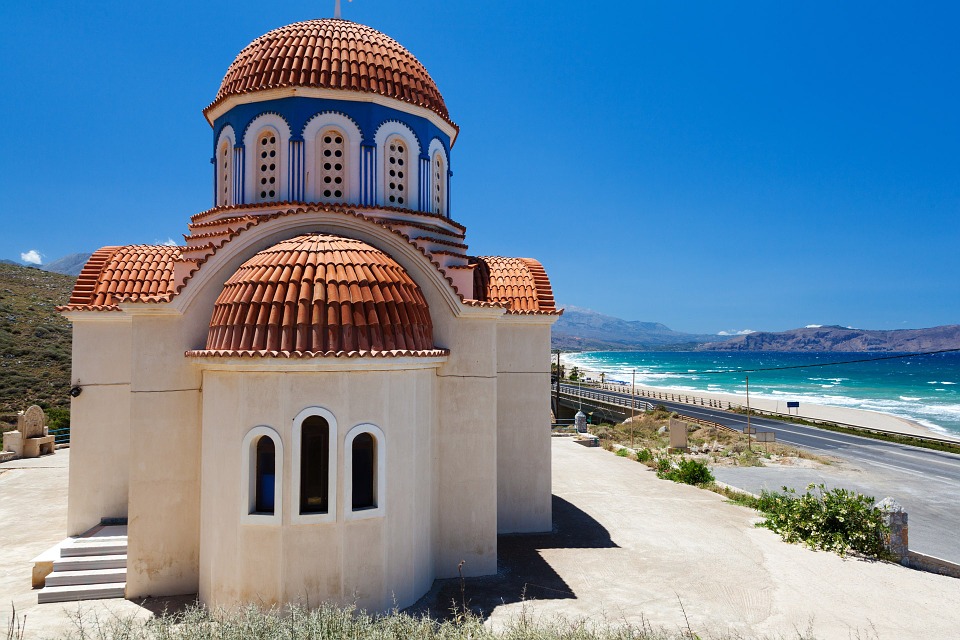 The island of Crete is known for its unique pink-sand beaches, its rustic mountain villages, and for the relics of the Minoan civilization that it holds. The Palace of Knossos and the Palace of Malia are two of the most popular archaeological sites where one can admire Minoan artifacts that date back to around 1900 BC. The Heraklion Archaeological Museum is yet another popular attraction of the region due to its vast collection of relics spanning 5500 years. The Samaria Gorge National Park is home to a 16 km long gorge that is one of the most popular hiking trails in Europe. Equally delightful are the Turkish bathhouses, the lush green orchards of Lasithi Plateau, and the flavourful wines and cheeses at the local restaurants. 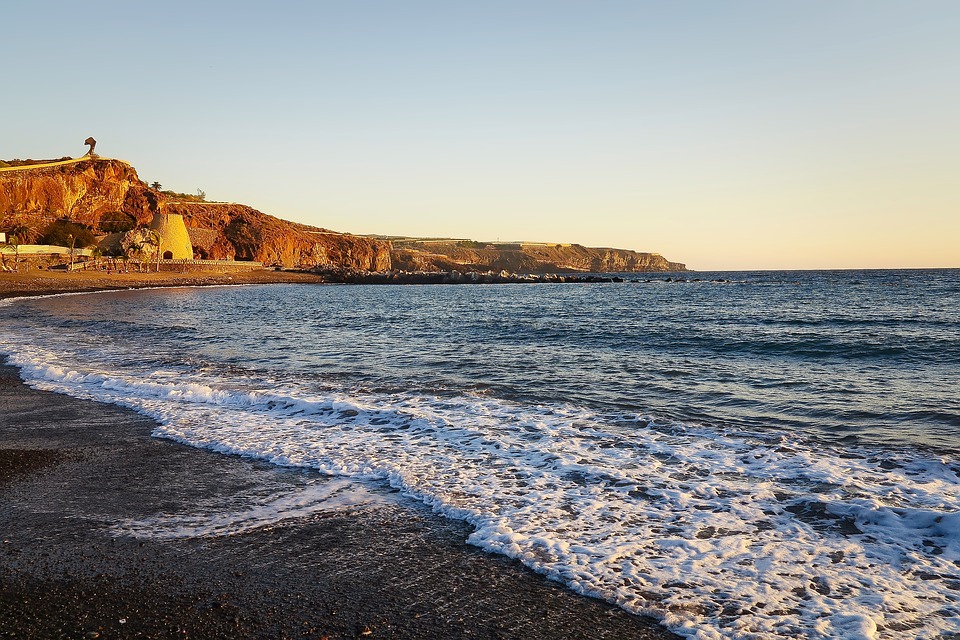 The largest of Spain’s Canary Islands, Tenerife is home to the country’s tallest peak, Mt. Teide, which is also a dormant volcano. This island is best known for the Carnaval de Santa Cruz, one of the most jubilant and colorful carnivals in the world. The Jardin Botanico is a sprawling botanical garden where you can spend hours smelling the roses and a variety of other flowers while the Risco Bello Aquatic Gardens are known for the tropical plants and citrus trees. The opulent interiors of the Casa de Los Balcones, a 17th-century mansion, will transport you back in time while the view from the summit of Mt. Teide on a cloudless day is truly surreal. Tenerife is one island where you can enjoy European architecture and breathtaking nature at their best.

Capri is a land of contrasts, with designer boutiques and upscale hotels on one hand and natural gems such as the Blue Grotto, a sea cave that is lit up with an electric blue glow, on the other. It is also well known for the ruins of the Roman villas that dot the landscape, with Villa Jovis being one of the most sprawling complexes with a mystical environment. The Certosa di San Giacomo is a serene monastery that displays Caprese architecture from the 14th century while the Giardini di Augusto has verdant gardens with flowered terraces that are a visual treat. The best place to soak in the local culture of the region is at Piazza Umberto I, which is located beneath a majestic clock tower and is home to the most popular cafes of Capri. 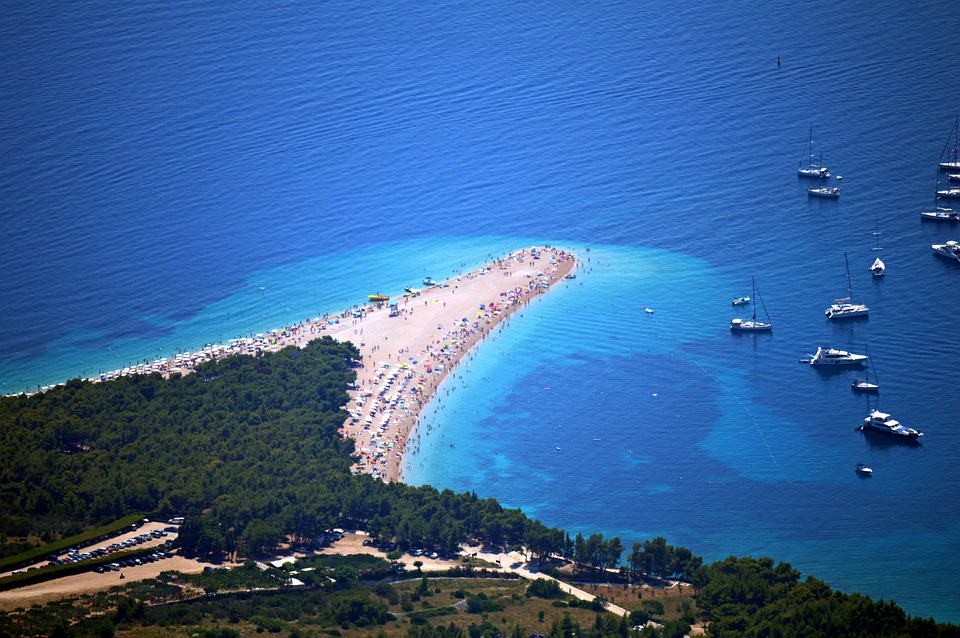 Home to the Zlatni Rat Beach, the Golden Horn of Croatia that pierces the Adriatic Sea, the island of Brac is a favorite among the sunbathers and windsurfers. A short hike away from the magnificent beach is the Dragon’s Cave, whose walls are adorned with carvings of mythical symbols. The fascinating stone sculptures at the Supetar Cemetery and the Museum of Olive Oil in Skrip are some of the other attractions of the island. Towards the north, lie the stone quarries that have provided the finest limestone for the construction of popular buildings around the globe. Generally, prices of property in Croatia are also fairly affordable, which holds true for Brac as well – making it the ideal place to move to if you wish to enjoy pristine nature and a rustic culture.

These alluring destinations are excellent options for an unforgettable summer getaway. The frothy waves, the cloudless skies, the cool sea breeze, and the vibrant greenery make these European islands ideal for basking in the glory of nature while being surrounded by some of the most imposing architecture in the world. So this summer, head over to these spectacular islands for a vacation of a lifetime.