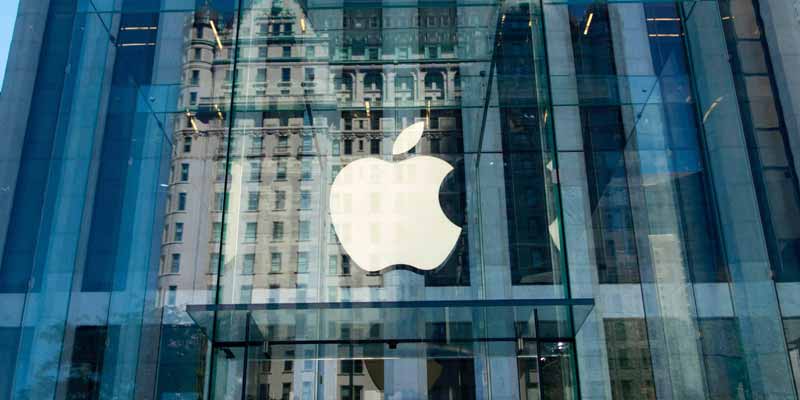 The Telecom Regulator TRAI isn’t very pleased with how Apple is functioning in India. They have a few complaints about the company, in which they have accused the tech giant of engaging with “data colonization” and being “anti-consumer”. According to them, by not allowing users to pass on details about unwanted calls and spam messages to authorities as well as their mobile operators, Apple in India is hindering the consumer’s their fundamental right to choice and privacy.

Over the last one year, Apple hasn’t been able to resolve these issues which have now led to an attack by Trai Chairman, RS Sharma on the American electronics giant.

“While Google’s Android supports our Do-Not-Disturb (DND) app, Apple has just been discussing, discussing, and discussing. They have not done anything,” Sharma told Indian tabloid, TOI in a recent interview.

Intending to have sufficient control over the menace of pesky calls and unsolicited SMS, the TRAI had launched the DND (Do Not Disturb) app in June last year. The app can procure the details of SMS and call records from the messages column and call-log records of an individual’s phone. This would enable the users to report the numbers that are sending the unsolicited messages or making pesky calls straight to the telecom regulators from the app. Following this appropriate action can be taken against these figures.

Here are the salient features of the DND App:

– Updates about action taken on complaints within the App

– Users can also view the status of their lodged complaints

– Users can use the app to select DND for particular channels like banking / insurance / education / health / credit cards etc.

While almost every telecom service provider in India has embraced the use of this app, Apple has not yet allowed such convergence on its iOS platform which is leading the users of the premium device maker exasperated.  “So basically you (Apple) are violating the right of the user to willingly share his/her data with the regulator or with any third party of his/her choice. If a customer wants to share financial transaction data with his/her bank, for getting a loan, why should it not be allowed?” Sharma said, adding, “This is what we call data colonization.”

Apparently, a detailed questionnaire has also been sent to about to address the issue which remains unanswered. However, it is not like the company has shown no efforts from their side. They have been engaged in deliberations with the regulatory body over the matter for quite some time now. Although according to Sharma, Apple doesn’t stand in the interest of its customers.

“They are anti-consumer and they are not caring for their clients who could have been saved from pesky calls and unwanted messages.”

TRAIs’ problem with Apple doesn’t just end with the issue of DND app, but the Chief of the regulatory body has recently said that another matter that needs to be debated over is the rights on the data that is being generated by the customers. According to him, it is the user that should have the last right over the data that he or she is generating. He stated, “There is a more fundamental question about data ownership. While data privacy and data security are significant issues, there is also a key issue about data ownership over here.”

“It is my data. How can you take away my right to my own data?” He says that an individual should have control over the data being generated by him or her, and also have the freedom to share it with whomsoever want to share it with.

Even though the government seems to be pressurizing Apple to accept the app, the company isn’t ready to budge easily. Also, while it seems like Apple in India is withholding the right of users to share information on their phones, your data is being protected from going to third party apps. Besides, the government having access to all the information on your phone is more of an invasion of your privacy. In the end, it is the users that should have the final say on who they want to have access to their data or no one at all.

So, between Apple and the TRAI (aka the government), who would you choose to have access to your phone’s data?