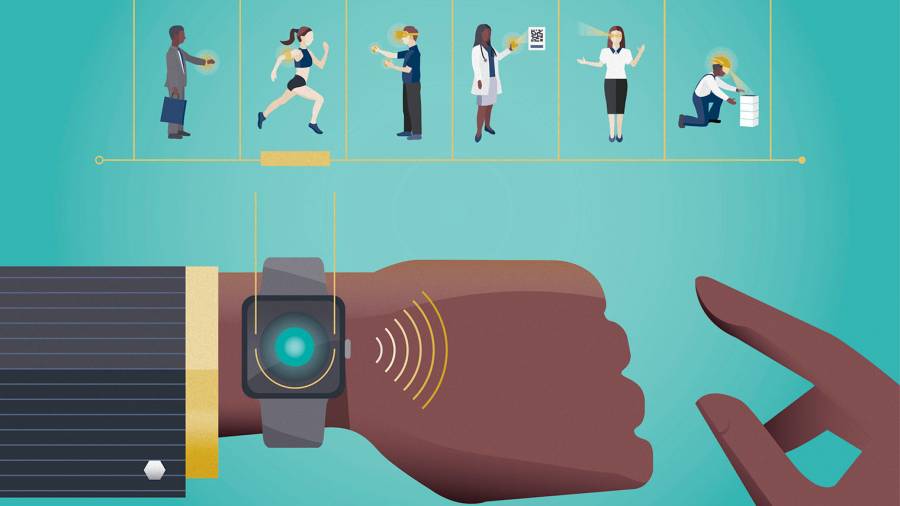 But from then even smart watches continued to evolve and within a span of few years they seem to hold no special charm as just as they used to be years ago. Now with the overwhelming range of connected devices allowing us to take control over our digital actions all the time, receiving notifications, messages and alerts on wristwatch does not really seem anything big. But then, what’s next? Is it the end of the road for smart wearable?

No, smart wearable have come a long way from smart watches and now the wearable tech is no longer just limited to wrist with bands and watches. Wearable technology is really on the verge of becoming regular wearable.

We no longer give a damn to all those futuristic promises of technology. We are interested about only what’s at stake or in the making, right? After the saturation point for the wrist wearable is reached it is time to take a fresh look at the new wearable like washable fabric with solar energy chip or washable backpack that can absorb solar energy and charge mobile and other devices on the go. Lenovo’s latest gaming shoes for VR games is a great example of where the wearable industry is heading for.

But until now, garment fabric at large scale could not be tweaked with the possibility of giving them ability to connect. In the coming years we can see more such connected fabric options to come up. Yes, after the so called fitness bands and smart watches reached a saturation point it is time to rethink wearable once again. Wearable in the time of technology solutions is going to be more life-like, real and easy to wear beside being equipped with high-tech capabilities.

If you look at the vast majority of smart watches in recent times, you will invariably realise that most of them are tending to be more fashionable compared to their first generation counterparts. Yes, first generation smart watches were more of a high tech wrist device for geeks rather than cool watches to add elegance to any wrist. It was functionality and features that donned the show for smart watches then. Down the line in just few years when these wrist hugging gadgets became commonplace, suddenly we realised that they are still not actual piece of watch anyone would prefer to wear to make a style statement as quality designer watches always always meant to do.

So, companies started coming with the idea of smart watches that look just as a designer watch. Thus these wrist devices became actually wearable fashion watches. In the coming years, smart watches in their pursuit to remain in league with coveted watch brands will embrace fashionable look and feel even more. It is quite obvious now that fashion will be trendsetter for smart wearable in the time to come.