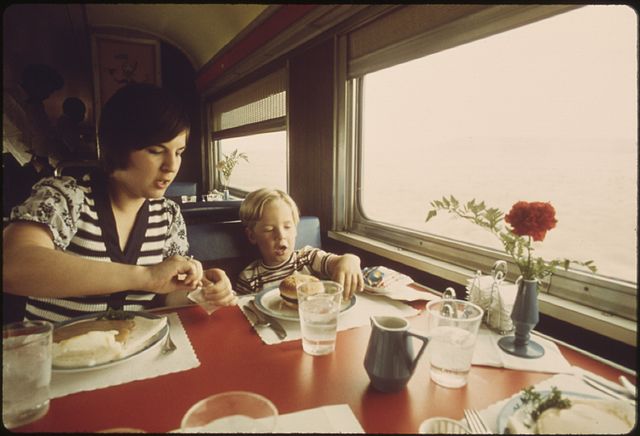 Indian Railways are one of the oldest, fast moving transportation in India. It is owned by the state for rail transport all over India. The Government of India operates it through the Ministry of Railways. The Indian Railway comprises of 119,630 kilometres of total track, 92,081 kilometres of running track which runs over a course of 66,687 kilometres having 7,216 stations in-between by the end of 2015-2016, making it the fourth largest railway network all over the world.

The first railway was introduced from Bombay to Thane in 1853. By 1951 the Indian Railway became one of the largest networks in the whole world as all the systems were nationalised as one unit. Various places in India own locomotive and coach manufacturing facilities. All the twenty-six states and three union territories are covered by it, moreover it also offers international connectivity to countries like Pakistan and Bangladesh. Being the eighth biggest employer, it employed around 1.331 million people at the end of 2015-2016.

Indian Railway offers different classes of travel, with or without the facility of air conditioning so that people can travel according to their budget and comfort. The well-known trains such as Duronto, Rajdhani, Yuva, Shatabdi and Garib Rath furnish only air conditioned classes and slower passenger trains offer only unreserved seating class. The cost of food on train of trains like Rajdhani, Duronto and Shatabdi are included in the fare of the tickets, but other trains do not offer food, so you should carry separately or purchase your food while travelling. A pantry car is most certainly included in long distance trains and the food is supplied at the passenger’s berth or seat itself. Palace on wheels and other luxury trains have separate dining cars also, but the cost of travelling in such trains is similar to having a dinner at a five-star hotel.

There are four unreserved or general compartments in the standard passenger rake; two of the compartments are at the front and the other two at the back and one of the compartments only for ladies. The lavatories are shared and both the Indian style as well as the western style is provided. A special compartment known as the guard’s cabin is present at the end of the train. Here the guard gives the all clear signal with the help of a transceiver which is fitted in the compartment, just before the train departs.

Indian Railways carry on an average of 13,313 passenger trains on a daily basis. The average speed of Mail or Express trains is 50.9 km/hr. But the fastest train the Gatimaan Express operates at a speed of 160 km/hr whereas the Rajdhani and Shatabdi trains have a maximum speed of 130-150 km/hr.

Indian Railway has come a long way from the past. Various new improvements have been taken into order, such as bio-toilets, wifi at stations, high speed trains etc. Our railway minister is taking steps to make our journey even more pleasant and comfortable. Soon our railways networks will be giving competition to highly technological countries like Japan. Let’s hope our country stands above all and has the best railway system.