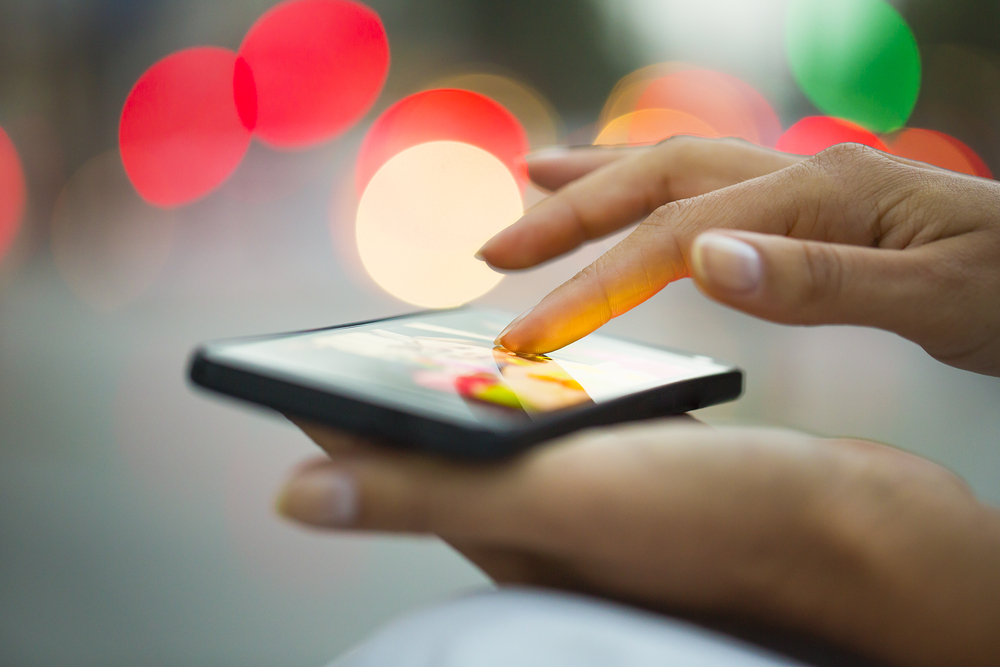 There have been lively debates in the courts on whether or not software can be patented. The first cases of software being awarded patents were during the early 1970s. However, as the need for the freedom to create new things has advanced, patents for software have come under attack. The underlying principle is that software is an abstract idea and cannot be patented as such, unlike hardware and the differences between another piece of equipment is concrete and evident.

What is under fire in the courts is that there have been a lot of patent trolls who buy software rights from bankrupt companies and do nothing but sue other companies for look-alike functionality, even if the intent of the newer software is different from the original patent. In this regard, there are organisations that would like the need for patents abolished.

In a recent development, there have been some cases where software patents were proven to be necessary. In Europe, the idea is to have patents for software that are tied with hardware. This means that the software is a unique solution, which only exists to solve an engineering problem. In the same manner business solutions, especially those that are created from within the company are not necessarily patentable.

As an abstract concept, software is not patentable; instead, it could be copyrighted, like a book or a song. The implementation, of course, would be different, but it would be sufficient enough to discourage patent trolls. At the same time, this would enable programmers and companies the freedom to successfully come up with their own solution to a given problem, even if the solution looked like some other software. The differentiation would be that the creation of software supposedly could come about as a solution promulgated by different people but with the same approach. It is kind of like the invention of calculus, where Newton and Liebnitz came up with the same idea independent of one another.

Software patents, as a matter for the courts, are still alive, but only for specific conditions. In the United States, the conditions are quite vague and open to interpretation. However, what is clear is that if the solution presented by the software is totally different from anything which has been invented before or happened since, then it can be allowed by the court to be patented.

A new database table, which happens to be self-referencing, or a way to synchronise voice with a CGI character’s facial expression, are sufficiently different and unique from other solutions that it presents itself as patentable. The importance here is multi-layered. It means that software can still be patented. It also means that there should be a clear and unique differentiation from the solution presented by the software and existing solutions. The use of additional hardware would help to make it patentable as well.

The biggest takeaway is that the courts may no longer be biased in favour of the patent holder, but it would still take some effort to prove that nobody else would have been able to come up with the software.