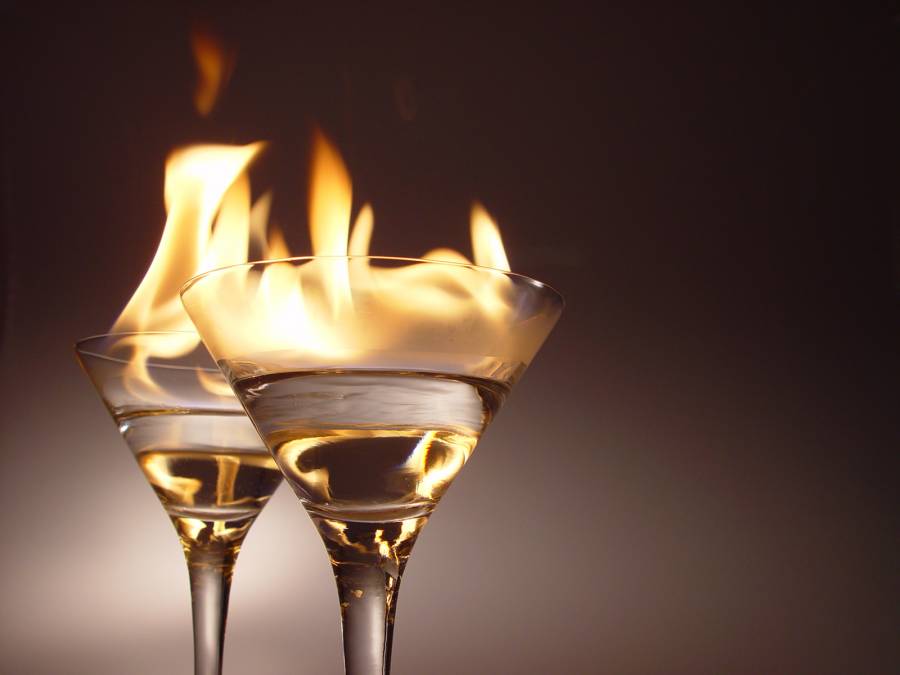 Alcohol. It’s been around since as long as human beings have been able to write — in fact, some of the first pieces of decipherable writing are written beer recipes. How about that!

On the one hand, we have a drink that’s been with us since the beginning of time. On other hand, alcohol takes on a more negative light. Approximately 88,000 people die from alcohol-related deaths a year, making it the fourth leading preventable cause of death in the U.S., and saying nothing of the amount of people suffering from alcoholism.

So let’s get the bad stuff out of the way first. Obviously there are worse things that can happens to you, but:

Now that we’ve gone over the bad side of things, let’s take a look at some of the lesser known, beneficial aspects of alcohol:

Remember: moderation is absolutely key. In almost every case, the negatives of drinking alcohol are brought about by over-consumption, while the benefits are negated by the same. Enjoy your beverages (and their health benefits) responsibly.