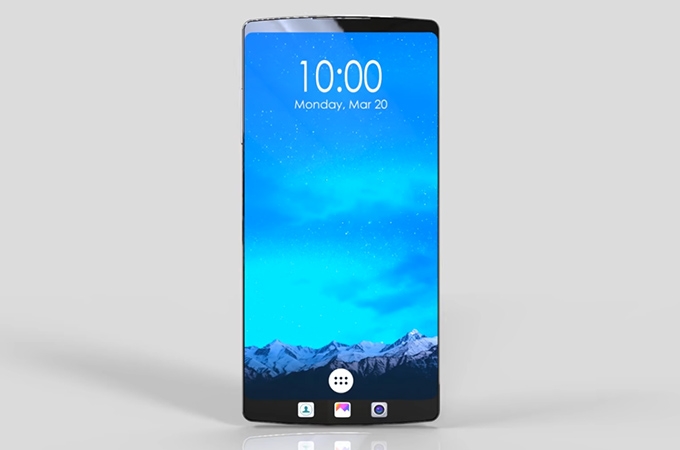 Last year’s LG V20 Smartphone was hugely popular. Now the company is busy with working on flagship model LG V30. LG V30 will be announced at an event on August 31. Rounded corners and a resolution of 2880×1440. This device inherited some design techniques from its previous versions. Featuring solid design, a secondary display and excellent audio quality, this high-end design Smartphone. Successor to the LG v20.

At current technology trend, Google upgraded operating system, Android 7.0 Nougat is one of the biggest selling points for big brand manufacturers, but the rumors on the upcoming LG V30 that will run on an Android O Operating system. Google is also working on a major push to improve the speed of rolling out new versions.

Korean tech giant planning to launch LG V30 with an advanced set of cameras – like its previous version LG V20 and the LG G6. According to the several tech site reviews.

On the back side, this device will have a Dual 13 Megapixel camera with (f/1.8, OIS, 3-axis, phase detection AF) + 13 MP (f/2.4, no AF), dual-LED flash, supports 2k video recording and for video chat smartphone offers a 8 Megapixel camera. Like its previous version, LG V20 and the LG V10 before it, the LG V30 is expected to feature high-quality audio and video: advanced microphones, a powerful audio DAC, the company also offers audio recorder app. 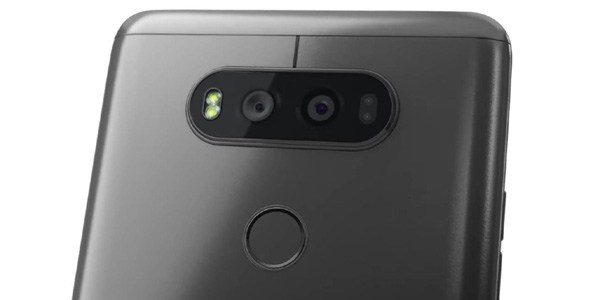 There is a big rumor on the side of its screen, LG finally turns into the OLED screens. Unlike a traditional LCD screen, OLED screen offers self-illuminating pixels. That will be automatically turned on or off individually. Other Samsung uses the OLED displays on Galaxy phones. Apple also joined in this segment line. According to the Korean tech site Korea Herald. LG V30 will be equipped with an OLED screen. This will provide a wider color gamut, and also offer better power-efficiency.

Company planning to launch this device with wireless charger.   Neither the Qi, nor the Powermat wireless charging, but it will be equipped with non-removable battery.