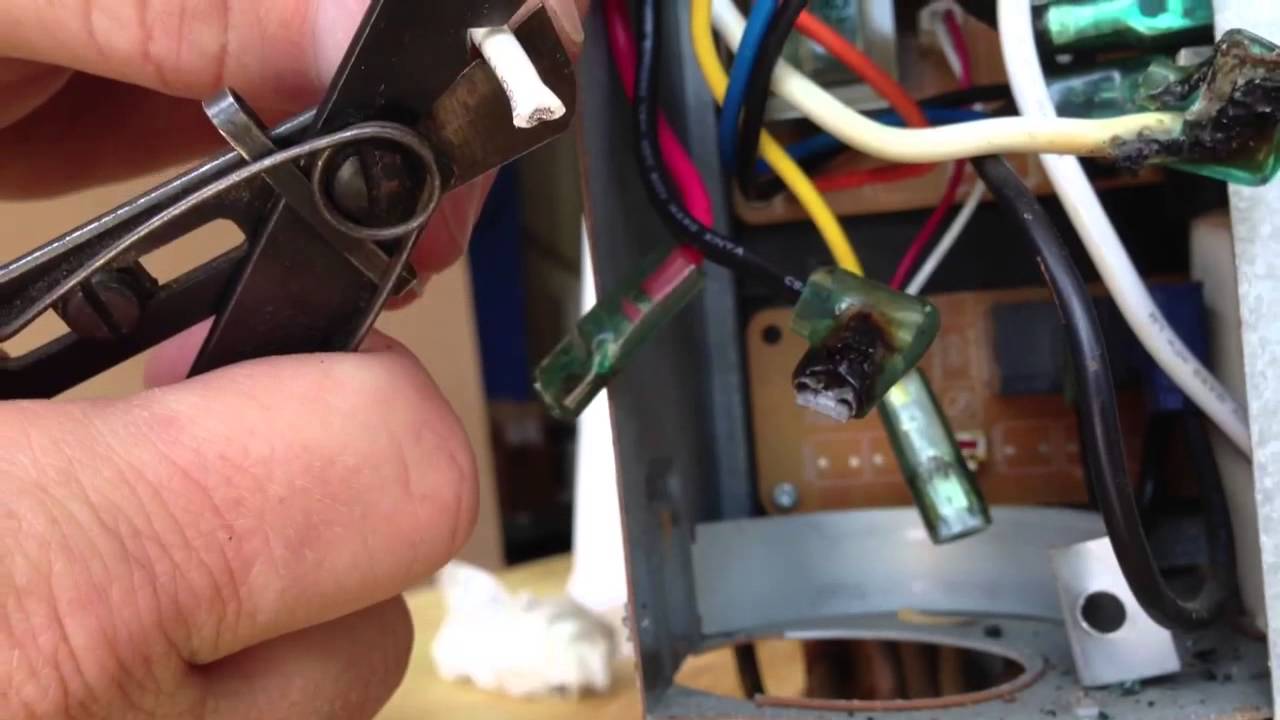 The electrical appliances or connections that have been spread all over our households and workplaces do not guarantee a lifetime’s functionality. Though the inevitable can never be avoided, yet taking due care of them can invariably increase their lastingness by manifold. It is agreeable that the time of damage or the extent of damage can never be estimated, but if we keep a close check on a number of things and detect the early signs of any possible impairment, we can save our appliances as well as the expenditure involved in its repairmen too. To be able to detect them beforehand, we need to learn what the early signs and symptoms are.

Circuit breakers or miniature circuit breakers serve as the silent caretakers of the electrical connections. If the circuit breaker attached, suddenly trips over, it might be due to overloading of the current supplied. In such a case, call for a professional help and check for any possible damage to your fan or other appliances sharing the same set of wiring.

If you happen to experience a mild shock or jerk while switching on your fan, it indicates immediate replacements of the wiring of your fan. It may or may not be accompanied with scanty sparks too. This also indicates that you fan is out of any possible damage and the wires is what needs to get changed.

Overheating of the ceiling fans can be because of the improper insulation. The same can also happen if the paramount wattage of the fan is exceeded. If left untreated, it can either burn the coil of your fan or might even give way to the catastrophic fire. Hence, facilitate your household and workplace with properly insulated appliances and save some extra bill down the month.

If the switches connected to the electric fans fall loose, it can be an indication of a possible malfunction internally. If the plug falls out halfway, then any individual trying to come in contact with it might accidentally get a fatal shock too. In such cases, not just the wiring but the internal components might also need an immediate replacement.

Burning odors can be a result of a serious issue underlying which can be accompanied with occasional sparks between the exposed wires which might have fallen out of their insulations. The burning smell can even be the first sign, prior to a massive fire causing havoc.

The households which have wirings of over hundred years old needs to get replaced along with their ancient fans with back- dated technologies which might not be safe for any further use.

If the switch or the regulator of your electric fan shows multiple discoloration and charred appearances, it might indicate something wrong with your wirings and connections.

Sudden blowing away of a fuse, indicates overloading of current too. Immediately place a new fuse or call for a professional for wire replacements.

If the wires connected to your electric fans pop out of their insulation, it might pose a great threat to the one coming in contact with it accidentally, which should essentially be replaced with properly insulated ones.

If your fan suddenly stops while running efficiently, it might reveal some major breakdown in its motor or breakage of any improperly placed wires inside it.

If the damage is more severe than the above mentioned problems, you should consider the aid of a professional technician, or buy a new fan for your home. Cheap ceiling fans are available in the market, and on online platforms. You can buy fans hassle-free, even on a short notice.