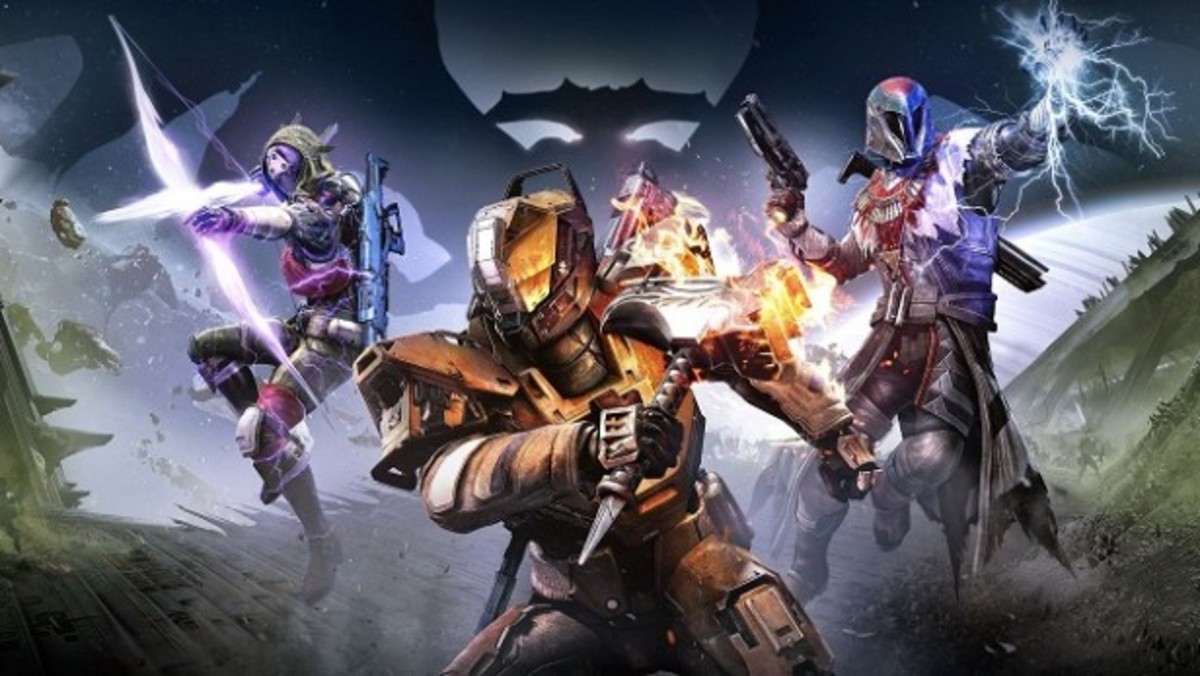 We are already in the mid of the year 2017 and have witnessed some of the most intimidating and addictive video games. However, still half a year is left and the anticipation of the video gamers is not settling down. They are still eagerly waiting for those video games which were promised from them last year. Although they already got half of the doze they are still starving for the next half.

From returning to legends innovative projects, we have seen a lot this year but as per the predictions, the next half of this year is going to be epic. Without keeping you more in the shadows, let’s take a look of the most anticipated video games of this year which are yet to release.

The Legend of Zelda: Breath of the wild

Not from the last year, but from a couple of the years this game has been on the top of the most anticipated games. After changing the release date of this game many times, finally, the Legend of Zelda is set to release in the later part of this year. It is the product of the world famous Nintendo. At first, many gamers were thinking that the Nintendo has forgotten about his Zelda adventures, but apparently, the announcement of the release of this game made the biggest vibe ever from the Nintendo.

Who doesn’t know about the series of Resident Evil! Whether it is the movie or the video game, the Resident Evil always breaks all the records. Moreover, this time it is all set to be released in the VR version of it. So get ready to experience all the zombies and violent creatures straight into your eyes because of its unbelievably realistic graphics and gameplay.

The Persona 5 is already available in the market, and it is official, not pirated. However, you have to learn Japanese in order to play this game because Atlus has only launched its Japanese version yet. Persona maybe a new name for lots of people but I will personally recommend you to check out its ratings and the trailers. This game is one of the best video game in the role-play category. This game was anticipated highly by the fans of Persona, and now in the next couple of months, this game is set to release for a worldwide audience.

Its look like Bend Studio is getting better and better in the horror genre video games. The Days Gone is another zombie apocalypse game by the Bend Studio, but this time they made it straightforward instead of any complex storyline. This game is horror plus adventure which allows you to explore the vast open world and survive the attacks of the zombies. In this game, you have to craft the tools from the given resources and have to develop the strategies to deal with the vast swarms of intelligent and fast moving zombies that will always remain you on the edge of your seat.

The movie of Guardians of the Galaxy has already topped the box office chart, and its video game is all set to do the same this year. This year’s Guardian of the Galaxy is going to be revealed in Telltale’s five episodic adventure in December. However, there has been no word from the Marvel about the storyline of this game, and the trailer is also not showing anything. Whatever it would follow, the fans are eagerly waiting to play this game and to experience the same adventure that the comic and movie characters of Guardian of the Galaxy are ready to provide them.

There is not a single product of the Rockstar Games that haven’t rocked us. There is a long list of the games produced by the Rockstar in which the Red Dead Redemption is one of the best. To continue the legacy, the sequel of the Red Dead Redemption 2 is all set to release this year and fans are getting crazy over it. In this game, you can experience the atrocities of the Wild West in the virtual reality. You have to think like a cowboy and act like a cowboy in order to pursue this game. This is an open world game in which you can shoot anyone and rob anyone if you want to.

Marvel vs. Capcom Infinite and Injustice 2:

It is the second game in this list from the house of the Marvel. The Marvel vs. Capcom Infinite and Injustice 2 is going to grant the wish to fight Batman against the Superman and Ironman to fight Mega man. Whether you are the fan of the superheroes of the Marvels or you always admire the power of the DC Comics superheroes, the Marvel vs. Capcom Infinite and Injustice 2 has all the ingredients to keep your glued to your seats.

Author Bio:
Anthony Lloyd is the Master in Literature from the Yale University. He is not only a professional blogger who can write on almost every niche but also provide the academic writing services like essay writing online to the students in need.