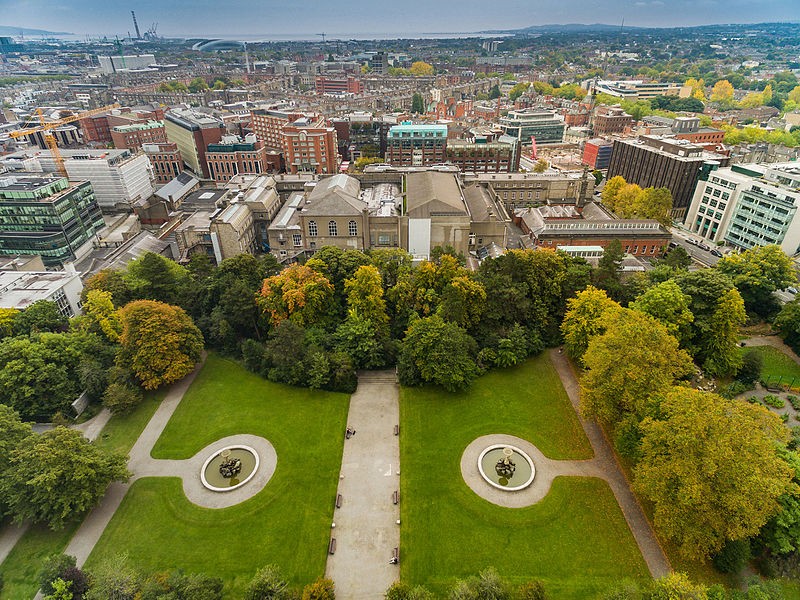 Dublin is not only the official, but also the economic, historical and cultural capital of Ireland. This ancient city, founded more than 10 centuries ago, amazes with a variety of historical monuments and beautiful buildings. The city is home to about a quarter of the total Ireland’s population, as well as to a large number noteworthy spots. Almost all Dublin’s sights are very impressive, so your journey around the city and its surroundings will be very exciting…

Dublin Zoo is one of the first places in the list of Dublin’s attractions. Being the oldest European zoo, it’s a home for a large number of the most diverse birds and animals. The main feature of Dublin Zoo is its division into thematic zones. In all zones conditions are very close to the natural ones. Each family of animals lives within its territory. There are such zones as: the house of reptiles, cat’s zone, the territory of the African savannah and the Arctic zone.

In addition to adult animals, there are also little ones. Their birth is considered to be something like a holiday, and a lot of people come to look at them and take part in the choice of a name. 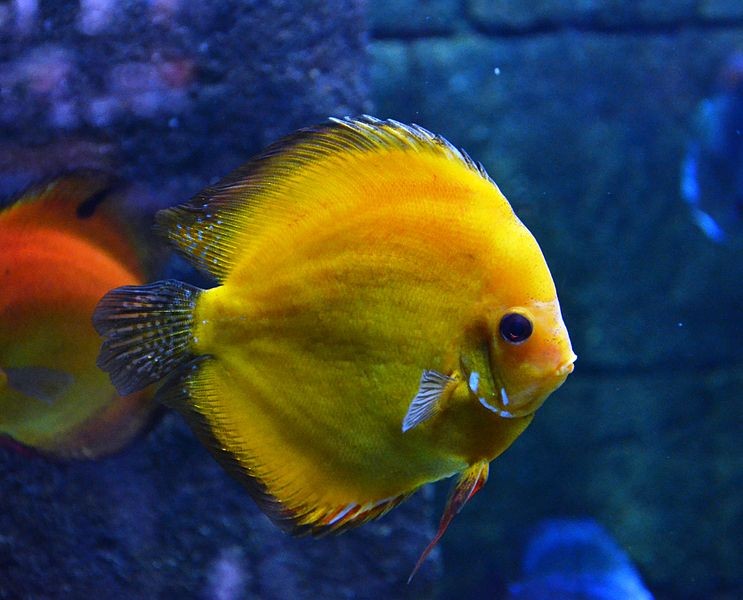 The Museum of Leprechauns

Leprechaun is a fantastic symbol of Ireland. Leprechauns are small people living in abandoned places and guarding their pots of gold. This museum was opened not long ago and it’s the first and the only museum dedicated to leprechauns. Despite the name, the museum doesn’t have anything depicting leprechauns – there are no pictures, no statues, or wax figures. All that can point to them is a clay pot of gold. Also, during the tour you can hear stories about these fabulous creatures. The main exhibits of the museum are magic objects, described in a number of fairy tales and legends about leprechauns. Several rooms of the museum feature huge furniture – because of this you may feel yourself as small as a leprechaun. 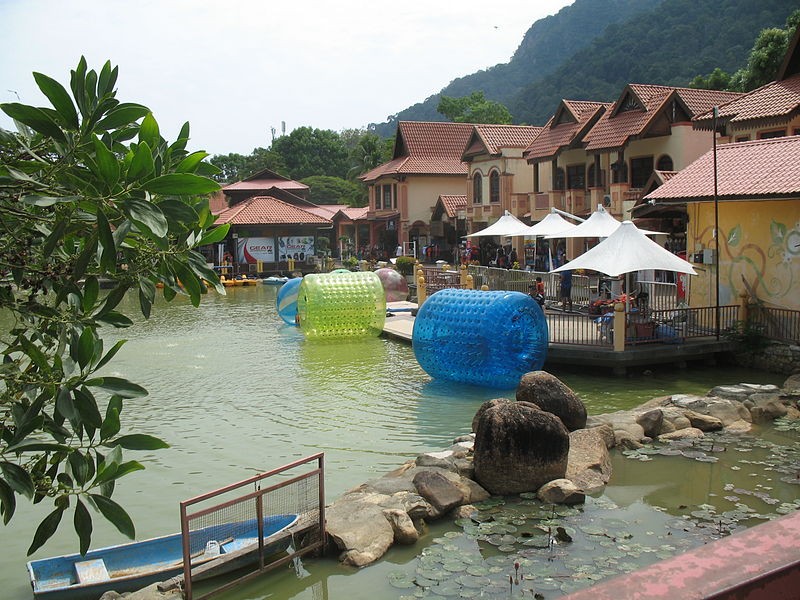 Unlike many historical monuments of the city, Dublin Spire is a modern construction built in 2003 on one of the central streets of Dublin. The monument is fully made of steel and features the height of 120 meters. The diameter of Dublin Spire is 3 meters in the basis, which gradually narrows to only 15 cm on the top. Dublin Spire is among the world’s highest monuments. The second name of this construction is the Monument of Light. In the evenings it’s lit up with neon lights and serves as a reference point for locals and tourists. 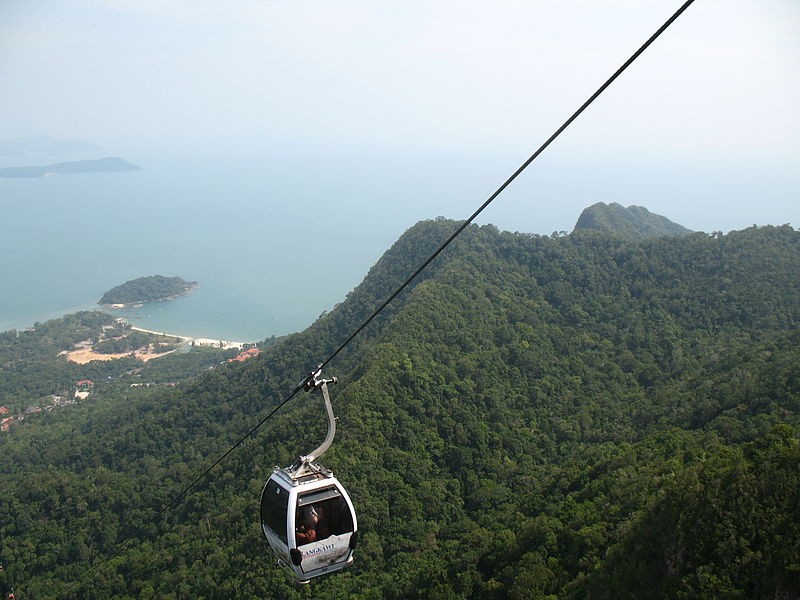 Dublin Castle is deservedly called the pearl of the city – it often hosts different concerts and music festivals. The castle was built in the very beginning of the 13th century and throughout its great history it served as a fortress, court and a prison. Dublin Castle will be especially interesting for its ancient architecture, partially preserved in its original form despite the multiple reconstructions. The area of ​​the castle is never empty because lots of city visitors come there to admire the amazing exterior design and interior decorations of the castle. 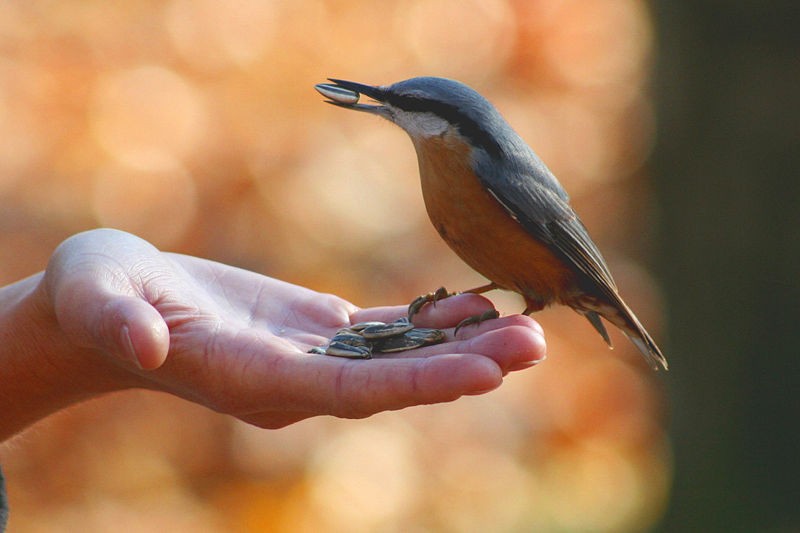 Situated in the heart of Dublin, National Botanic Gardens occupy 25 hectares and look like a ‘green island’ of the city. For more than 200 years, the garden has collected more than 20 thousand various plants from all over the world, 300 of them are considered to be vanishing species, and 6 ones have completely disappeared from the world’s wildlife. The park features several greenhouses, including the ones with tropical plants. In addition to rare flowers and plants, the visitors can also see the entire growth process of many fruit trees and vegetables: avocados, pomegranates, olives, grapes, cucumbers, pumpkins, etc. 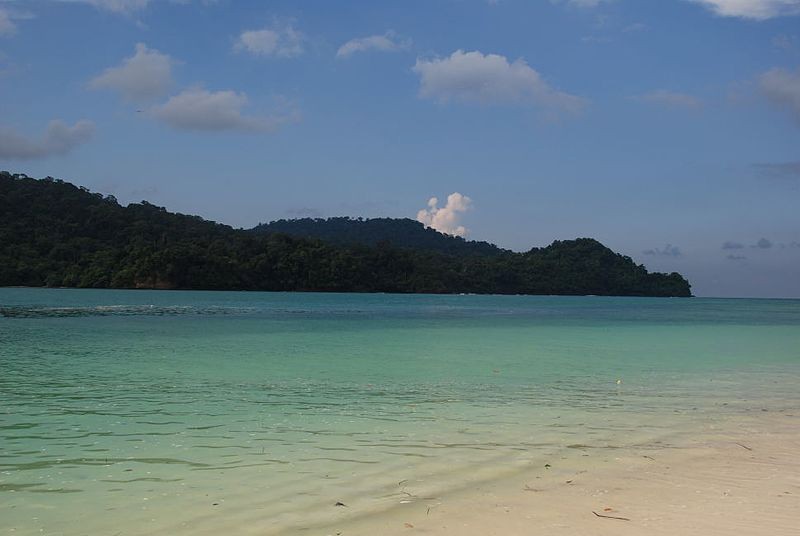 Guiness Storehouse is another Dublin-themed museum, but it’s dedicated to beer and its most famous creator Arthur Guinness. It consists of several elements: the old brewery, a large conference hall and a bar. In the latter room, all visitors can try branded Guinness beer absolutely free of charge. During the tour visitors can learn about Arthur Guinness, its beer production technologies, the varieties of beer, as well as the ways of use of this product in the preparation of different dishes. 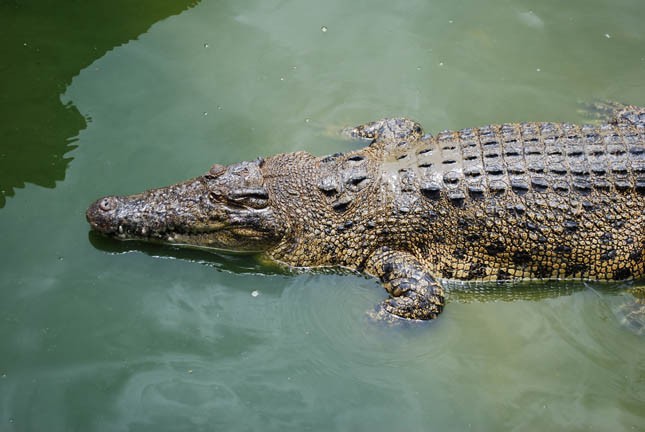 Dublin is a unique city combining modern constructions, lots of natural wonders and amazing old architectural monuments. In addition, this city allows you to immerse into the atmosphere of Irish legends and try the original Guinness beer. Want to enjoy all these sights just in 1 day? Then rent a car in Dublin, and move from point to point quickly!