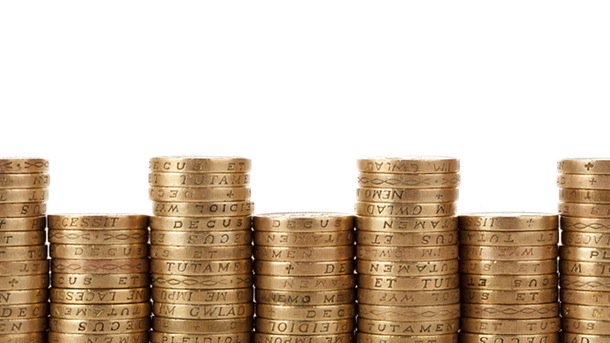 Theresa May’s £18,600 minimum income rule for British individuals to bring non-European spouses into britain has been unanimously supported by the supreme court, which protesters claim will result in thousands of families being split up. However, the supreme court do take into consideration that the precedent will be a catastrophe for thousands, and disproves that the welfare of the children involved isn’t taken into consideration, as well as how aspects other than earning ability that may be important are disregarded.

The judges had authorised the minimum income rule in principle, but had noted that it neglected the Home Office’s legal duties in relation to any children that would be affected or the possibility of funding from elsewhere to be considered. It was decided that there should be more consideration to the children involved and until this happens, the rule will be deemed flawed and unlawful. This decision may give some of the families with children who have been divided some slight hope, however the four families involved in bringing the appeal will have to wait until their cases are assessed before they find out if they can live in Britain together as a family.

Theresa May brought in the rule in 2012, back when she was home secretary, as part of her plan to cut down net migration to 100,000 or less. In 2015 it was predicted that 41% of the UK’s working population would be affected by the £18,600 minimum income threshold rule, which accounted for 55% of women. In addition, the threshold would increase to £22,400 if there were any non-European born children in the family, and the earnings from the non-european spouse are irrelevant.

The backing of the rule by the supreme court will be hugely disappointing for campaigners who believe that separation or living in exile isn’t something that these families should have to choose between. They also raised awareness of “Skype kids”, which includes the 15,000 British children who have only been able to communicate with one of their parents via skype while growing up from the time that the rule was brought in.

The supreme court did recognise that the new ruling could be damaging to thousands of families and couples, many of which will be in this position through no fault of their own. However, they did point out that the ruling does not conflict with article 8 of the European convention regarding human rights on the right to family life. They also acknowledged that the rule will have a notably severe impact on those with British citizenship who have lived or worked abroad for a period of time, during which they have married or found a secure relationship and therefore cannot return home to the UK. In addition, they appreciated that individuals are being deprived of the chance of enjoying family life together, which could be forever in some cases where their insufficient income would never allow them to make up the shortfall.

The supreme court justices did rule that the £18,600 income rule is a valid element in a larger strategy which aims to decrease net migration. “It’s particular aims are no doubt entirely legitimate to ensure, as far as practicable, that the couple do not have recourse to welfare benefits and have sufficient resources to be able to play a full part of British life.” The fact that the supreme court had acknowledged that there needs to be a focus on well-being of the children involved, and the grief and misery the rule will cause thousands of couples and families, gives some encouragement to immigration welfare campaigners.

The Home Office has explained that the reasons for introducing the rule in the first place was to ensure that taxpayers are not exploited, and that the migrants can successfully merge into our communities. Although the present rules regarding the £18,600 income threshold will prevail, the acknowledgements made by the supreme court will be a comfort to the families involved and give them hope for the future, especially those with children. Other things that should now be considered first when an individual’s right to family life is in danger of being violated, are the possibility of alternative funding sources, and most importantly the legal responsibility to care for the wellbeing of children.