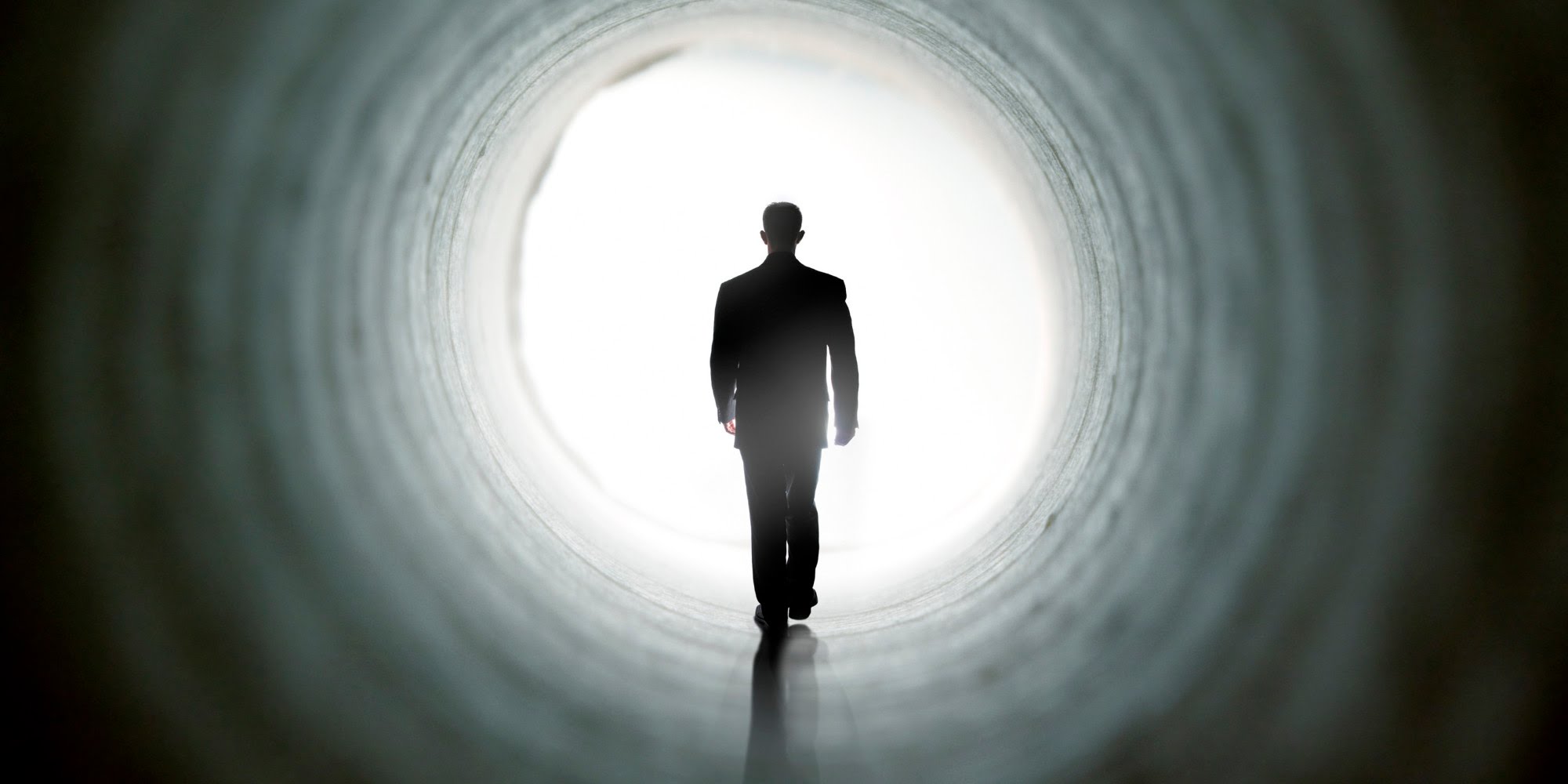 Have you ever imagined what happens with you after death? This might be a strange situation that has only been experienced by few people. It is said that at the time of death, physical body and soul gets separated from each other. At the time of rebirth, the body and soul get reunited. Our souls are so godly that have been existing even before the time of our birth and continue to live forever even after our death. Our existence is classified into three parts, i.e., pre mortal existence, earthly existence and post mortal existence. Every human body experiences the death and there is no human being found till now who managed to stay alive forever. This article would help to know about the life after death.

Life after death as found by scientists:

All the thoughts found by scientists regarding after death might be paradoxical because brain usually stops functioning after 20-30 seconds when heart ceases to function. If your mind is surrounded by the questions regarding after death, then you may get solutions of problems from Iskcon that keeps on organizing various seminars to bring positivity in the life of human being. So, join Iskcon and search for happiness in your life.