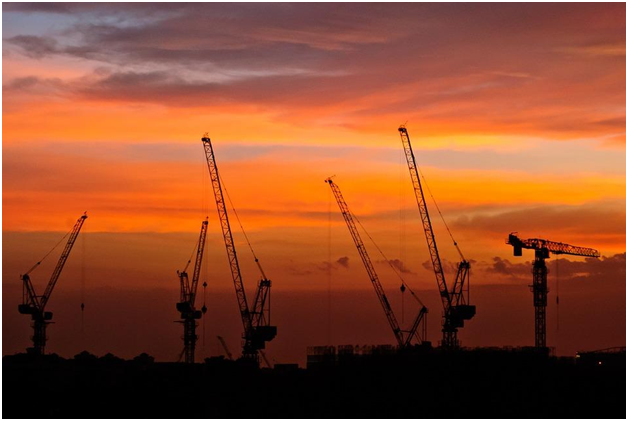 Although America is not the powerhouse of the world anymore, there are positive signs that jobs are finally coming back to the U.S. Many different industries have decided to come home and expand their workforce which has greatly helped the economy to recover. Not all the different industries have seen a change in a number of jobs becoming available but there are many which have. Below I go into details of the best and most interesting performing industries that are helping to create much-needed jobs.

Most U.S citizens are extremely concerned about the economy and their own personal finances. For those that have been unemployed for a long period, it can be extremely hard to recover from. If you find yourself in this situation you should consider training for one of the opportunities below. These are the best performing industries that are expanding their workforce in America and been qualified in one of them will greatly increase your chances of getting hired.

After the financial crisis in 2007 many of the first jobs to be lost was in the administration and support industry. However, over the last couple of years companies have started to rebuild their staff and now there are many jobs available.

Due to more work opportunities becoming available in the U.S the recruitment service is seeing a big expansion. The demand for finding exceptional staff has increased significantly which has led to many companies in the industry needing to expand their workforce.

Healthcare services in the U.S is almost recession proof and has the need for finding new staff. If you get qualified in this sector you are bound to find a good job as they are available in abundance.

The restaurant trade was one of the worst hit during the financial crisis of 2007 and many shut down as they could not afford to keep their doors open. With the improvement in the U.S economy is has meant that there are more people who can afford the luxury of dining out. Many new establishments over the last few years have set up to take advantage of the increase in demand.

The retail industry was one of the worst hit during the recession as many people did not have the spear cash to go shopping with. Even though personal debt levels are extremely high in the U.S the retail industry is seeing a resurgence and are one of the biggest employers.

The mining industry is one of the biggest recruiters thanks to the mass expansion of fracking in the U.S. The process of fracking is a controversial subject in many countries however in America they have embraced it. Instead of importing vast amounts of gas they are now in a place to export once again. The jobs available are extremely well paid and it has helped the economy to recover more quickly.

IT was one of the main industries that out shipped their jobs to countries such as India due to the cheaper workforce are starting to come back to home soil. With costs increasing in third world countries and it getting cheaper in the U.S many companies see it as a great opportunity to start employing back home again.

The surprising facts are that there are many jobs coming back to the U.S and other parts of the world. With such a vast network of industries opening up, there is surely something for everyone as far as reconsidering one’s occupation. Hopefully this guide gave you some ideas if that is the case for you.