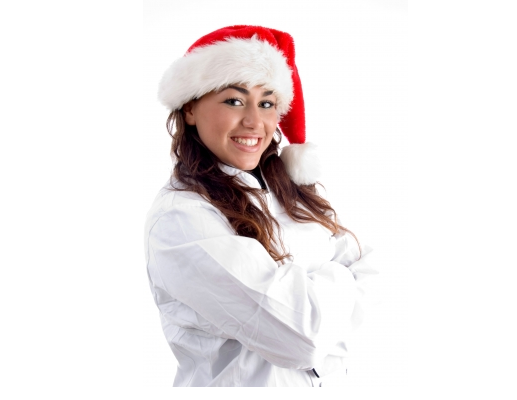 ‘Tis the season to be jolly, and it’s a great idea to make your family time better than ever. That includes the traditional songs, playing your favourite games such as online Bingo, and of course, eating delicious food that truly lets everyone know Christmas has come again. This year, make it special with a dish that is sure to please everyone – try the best trifle ever for Christmas dinner. Ever wonder how easy it is to make everyone want some more? Here’s how to prepare a sumptuous Eton Mess Trifle.

Let’s start with the coulis

It’s very easy, and by starting with the coulis, you get some of the ingredients out of the way already. Put the four ingredients in a pan and bring it to a simmer. Remove the seeds from the vanilla pod – you’ll need them later. Once the mixture is simmering and the sugar has dissolved and the strawberries have softened, whiz the product in a mixer until smooth.

You’ll need to assemble your trifle, and this is the fun part – you can involve the kids if you feel they won’t end up throwing the ingredients around and making it harder for you. In a large trifle bowl or shallow dish, place the sliced Swiss roll on the bottom and on the sides. After that, sprinkle with about        4 tablespoons of coulis. Cut your strawberries, mix them with about 2 tablespoons of coulis, and place about half of them on the layer of Swiss roll – save about 8 strawberries for later.

Get the cream, mix in the vanilla seeds and icing sugar, and whip the mixture softly. Fold in the yoghurt and the remaining coulis. Pour half the cream over the layer of Swiss roll and strawberries, then cover it with a layer using half the meringues. Finish the cream to form a fresh layer. Use all the strawberries, then another layer of meringues and the flaked almonds. Decorate the product on top using the 8 strawberries you’ve set aside. There! You’re done! Serve immediately.

Remember, it’s family time – so aside from the classic games such as Bingo or Pictionary, enjoy the preparation of food together with the perfect Christmas cooking activities. Involve the kids and show them how the best trifle ever is made. They’re sure to love it.