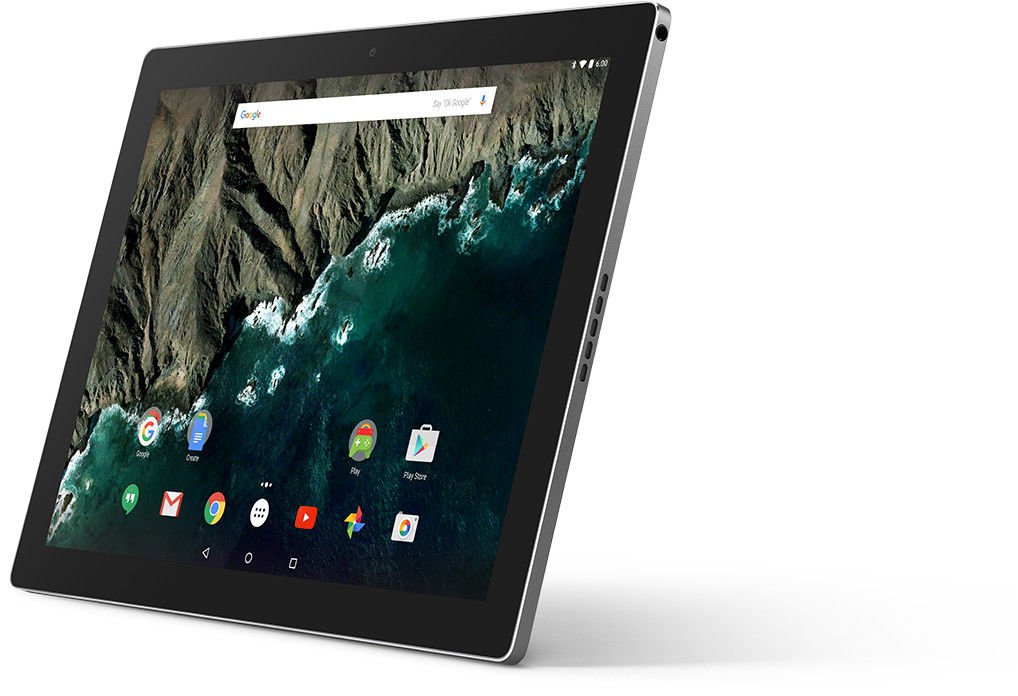 Shopping for a tablet can be a confusing experience. Products, mostly high-end, Android Tablet selection hasn’t really gotten much better. Top tablets in our best tablets chart below.

Recent models, mostly high-end design models and designed by well-known manufacturers. Few models depend on performance and productivity, others offer specific features. Whatever your needs, you’re sure to find a good one that’s right for you. 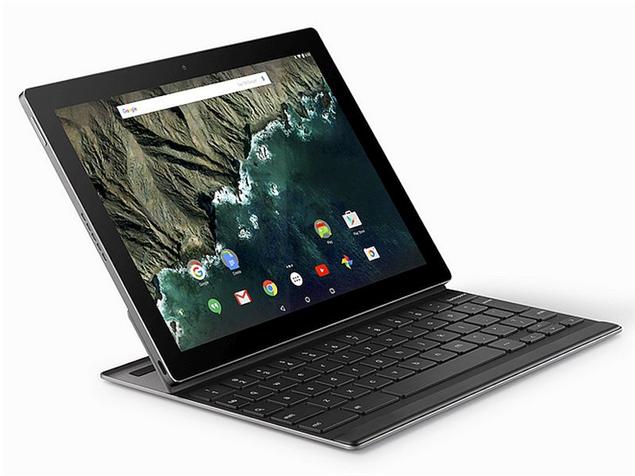 Google Pixel C is an Android Tablet which runs on Android M. Google says Pixel and Pixel XL build on five pillars. Google Pixel C is the best Android tablet. Apart from its excellent technical data and manufacturing quality, it has a 100% Google experience, Very powerful device, powered by octa-core NVIDIA Tegra X1 processor and its battery of 9000 mAh offers a strong power to the device usage. Announced at IFA 2016, the Huawei MediaPad M3 is a rival  for Apple’s iPad Mini series. It offers a high-end technical sheet with attractive design and its 8.4-inch format allows you to carry it almost anywhere. The quality of its screen of 2560 x 1600 pixels which offers very good colors and excellent brightness. The performances are, in turn, equipped with the Kirin 950 processor, the chip already found in the Huawei Mate 8 . Its battery of 5100 mAh offers an 11 hours of video playback. Really a great product that combines performance and mobility. 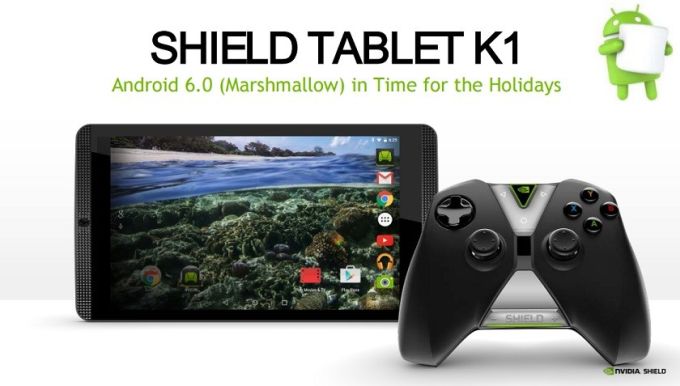 NVIDIA SHIELD tablet K1 is a high-performance Android tablet. K1 offers only a few improvements compared to the previous model, Shield K1 is basically one big glass panel on the front, it nevertheless retains its qualities and excellent value for money since it is offered at less than 300$$299 (roughly Rs. 19,000).

Note that the NVIDIA Shield Tablet K1 offers an Android stock   without an overcoat and with fairly quick updates. Again, we appreciate this choice. The software is also quite appreciable, games streaming that offer titles still unpublished. A tablet that will also serve as a game console. 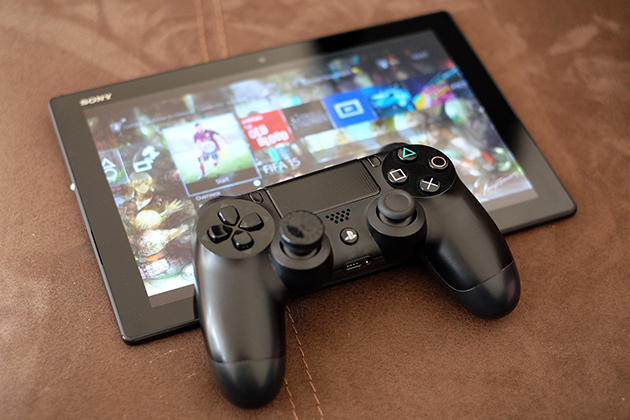 Sony’s Xperia Z4 Tablet is one of the best Android tablets available on the market. Its premium design feature of Sony products, its beautiful 2K screen that offers resplendent colors, watertight and dust resistance guaranteed by IP65 certification.

A very good tablet that takes, brilliantly, the takeover of the Z2 Tablet launched early 2014 with many improvements. With its 6000 mAh battery, it has a range of 17 hours of video playback. In terms of battery life.