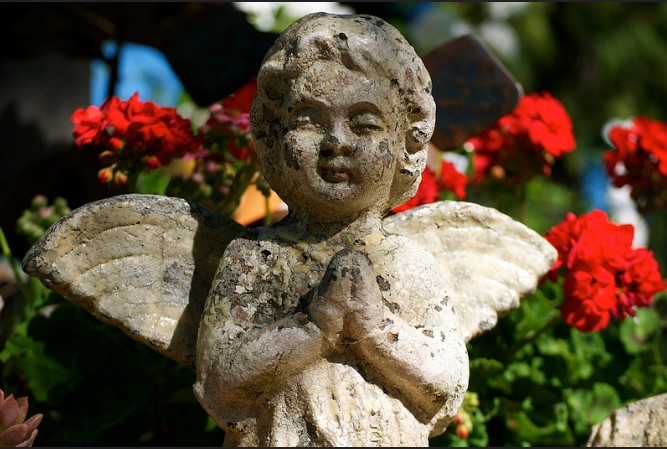 Porto has its own green lungs in the territory of 83 hectares – Central City Park. The city also has beautiful and romantic gardens and cozy green squares. The central squares and open terraces are obligate components of the city landscape. New and new shops are opened in this territory all over the city. People appoint their meetings during the day and enjoy nature.

The city park is the lungs of Porto and the biggest city park of the country. It takes about 83 hectares, going out to the Atlantic coast. The park was created according to Sidonio Pardal’s project. The park was opened in 1993; the latest part of it was opened in 2002. The park was assigned the best gardening objects of Portugal of the 20th century. You can find beautiful village landscape in the park and nice hidden places for picnic or playing games with kids. More than 10 kilometers of lawns, lakes, flora and fauna and interesting sport equipment make this place the best park than you’ve ever met.

The garden is situated in the outflow of the River Douro. This little park is very pleasant place to enjoy sunset. There is a beautiful place river, fishing village and South seashore, where the birds live. Kalem is full of high trees, monuments, beautiful sculptures. The best of them is sculpture of Michael the Archangel that you can meet on the go.

You should hire a car in Porto and go on course to Ribeira. There are many city sights of your way. This is the place of Palacio da Bolsa, property of Porto Commercial Association, the ex-building of Ferreira Borges market, where the HardClub is placed. The next place to stop is ancient sculpture that was built in 1894. This is the statue to infant (Henry the Navigator) and big globe on it. This monument is a part of Portuguese history, symbolizing the truth of opening.

The municipal park is placed in territory of ex-gardening company of Porto. The plan of the park was elaborated by Jose Marquez Loureiro (1830-1898). This is a unique vertical garden that is situated in the center of Porto, a couple of meters from the Tower of Clerigos. The garden was bought by Porto government in 1965. The park was restored in 1998. You can see a unique panoramic view to the river, Porto customs building, Vila Nova de Gaia. 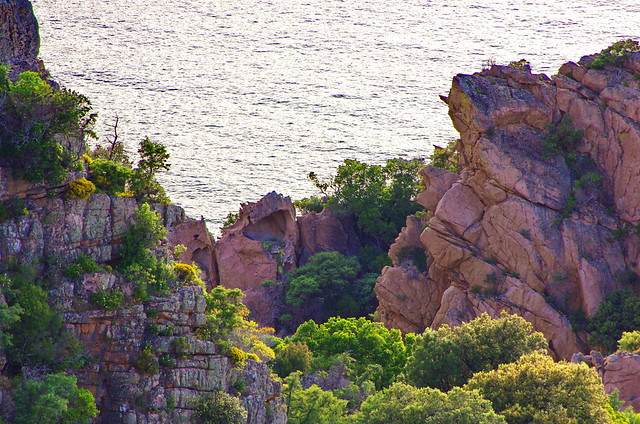 This is a not big garden, covered with grass. You can see the unique monument to the local merchant. Actually, the garden crosses the territory of Santos Pousada – main transport artery that was named after the prominent person – mason and republican. This is a great chance to learn the history.

The villa Prelada consists of hegumene’s house and park around it. The landscape complex was created by Italian architect Niccolo Nasoni. Prelada Villa and territories were the property of prominent families of the 20th century. The owners presented the garden and villa to Porto government. The building was restored and renewed to become the cultural center of the city. The garden boasts with the biggest labyrinth in Iberian Peninsula. The garden is spread along the VCI Road. The road crosses the villa territory into two parts. The garden looks really beautiful.

The palace and garden occupies the territory of 8 hectares in the center of the city. The gardens are called romantic. They were projected in the 19th century by German architect-naturalist David Emile. The palace building is made of granite, steel and glass. The territory was renewed and changed a lot. Nothing but David Emile Garden with forest trees, terraces, speaks about the original landscape.

The most interesting feature of this garden is panoramic views from different observation platforms. You can see unique botanic collection that plays an important role for learning culture. There is also a Center of Ecology Education right here.

This place is one of many villas to have a good rest there. The territory lies around the city, beginning from the 18th-19th century. The villa belongs to Allen family. The English merchant John Allen bought this place from auction. The big territory has beautiful house – the building of unique ecology architecture typical for romanticism of the 20th century and interesting gardens. The gardens are the samples of different landscape and gardening directions. The ancient formalism is combined with garden lawns and pathways crossing the territory here and there.

The garden is full of ancient sculptures, fountains and places for party picnics. Allens allow visiting their houses and gardens. They help to take interesting events in their territory to sell plants. The architecture composition was proclaimed as the object of special attention in 2010. This is the place of high interest.

The garden is considered to be the last romantic place in Porto. It was founded in 1897. It differs from the rest of green gardens with its beautiful lakes, nice bridge over the lake, big trees around. The garden looks like the mountain forest: cedar trees, pine and sequoia trees. There is a sculpture to prominent person, doctor, teacher, explorer and artist Abel Salazar Garcia. The Abel’s name was awarded to one of Porto Universities. There is a hospital of St. Antonio and National Museum in the park territory.

The nice cozy garden square is situated in the big square of Queen Amelie. This is the nice cozy green space with the variety of trees, green lawns, season flowers and flower beds. This is the best place to have meeting during the day.

This is the part of romantic routs of Portugal. It is situated along the touristic routes in Marselush Valley. This route was included to meet the program of European cultural capital. The variety of trees is impressive. There is ancient palm that was the first tree on an island. The park is full of trees, lawns, flowerbeds and wooden benches.