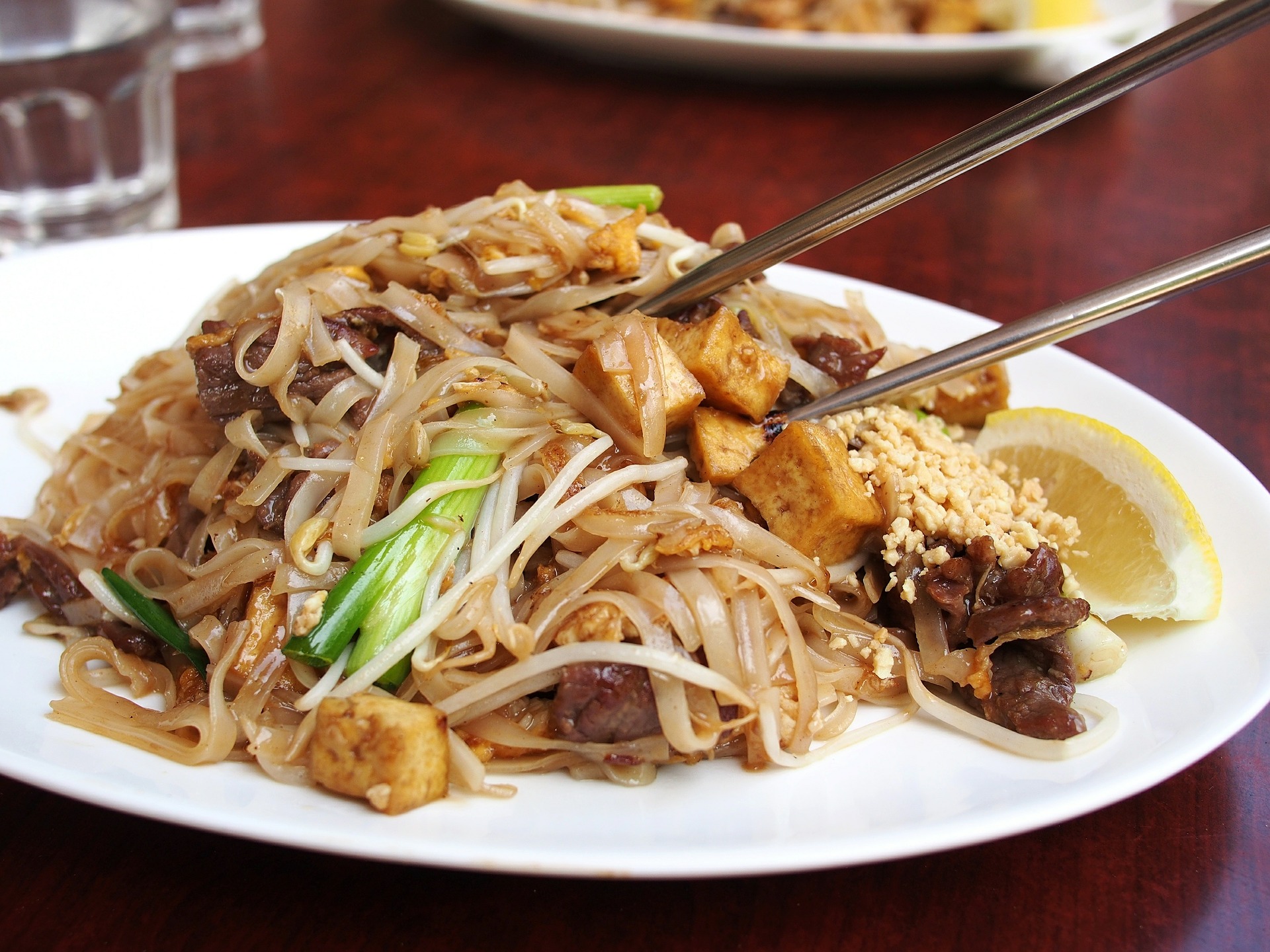 When most people go on vacation, the inclination is to find all the hot tourist spots and activities.  This is by no means unreasonable; no one goes on vacation to just stay in a hotel room all day and watch television.  So when people go to New York City, they tend to go to the countless attractions the Big Apple has to offer, including the Statue of Liberty, Times Square and Central Park.  Tourists in Los Angeles are going to gander at the Hollywood sign off of Santa Monica and spend time at Disneyland. Las Vegas travelers will inevitably find themselves in one of the many lavish casinos on the famed strip.  But one of the benefits of vacationing is experiencing the local culinary arts.  Trust me, as tempting as some homemade travel treats are, it’s often hard to be the local cuisine of whatever town you’re visiting. This country has so many world-class and exquisite restaurants that eating at these places has become a tourist activity within itself.  Most of these restaurants are not surprisingly located in the more populous American cities.  So with that in mind, here are the five best cities in America for dining.

This city has some of the best restaurants in the world.  One of the greatest things about eating in Chicago is that not only is the food consistently exquisite, but it can be enjoyed on a budget.  The current restaurant trend in the city involves the opening of pub/restaurants that offer finely crafted brews to go with tasty menu options.  Some of these locations include Girl & The Goat and The Purple Pig.  The city also has its share of highly rated high end places, like Alinea.

This city has long been notorious for its Cajun recipes and Creole dishes.  After the devastation of Hurricane Katrina, however, the city’s restaurant industry (like so many other industries) saw a downturn.  11 years later, the oft-written about resiliency of the citizens has found its way back into the restaurants.  Staples like Commander’s Palace are still serving their exhilarating Creole flavors with their 25 cent martinis, and Rocky & Carlo’s big plates of po-boys are as scrumptious as ever.  New Orleans has welcomed some wonderful relatively recent additions like Stanley, which has been said to have best reuben in the south. 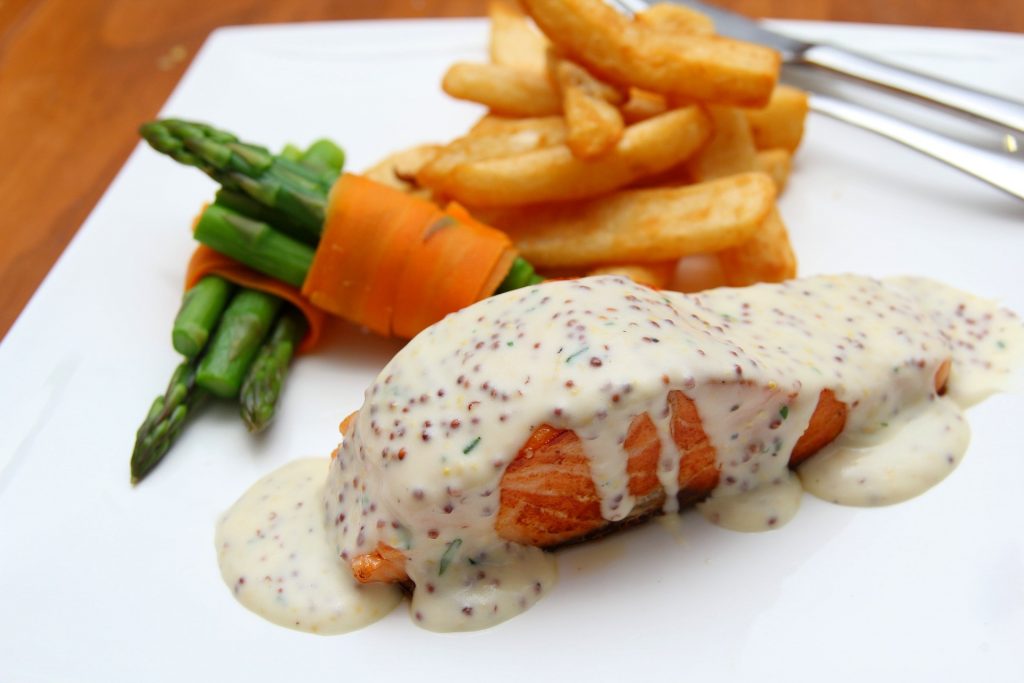 Clearly, you can’t make a list of the best American cities for dining without including America’s mecca.  New York is not only the best dining town in the country, many would argue that it’s the best in the world, competing mightily with Paris and Rome.  Thanks to the 20,000 restaurants located in the five boroughs, there’s nothing edible that tourists can’t find.  Chinatown offers cooking as well-prepared as anything one can find in the actual country.  Same thing applies for Italian cooking and Little Italy.  New York houses some of the world’s finest upscale restaurants, including Le Bernardin and Gramcercy Tavern.  However, if you don’t have the wallet for restaurants like that, there are an abundance of mom and pop pizzerias and hot dog shops offering delicious foods.

The best eating town in California (sorry, Los Angeles) also sports the best variety of options in the country, outside of N.Y.C. at least.  Those into Mediterranean cooking need not look further than Piperade, which supplies the most savory Basque in the country.  Fine Oriental dining is in no short supply either.  In fact, many would argue that San Fran has the best Chinese restaurants in the country, thanks to the immigration movement of the late 19th century.  And for those looking for delicious vegan/vegetarian menu items, the culinary industry of this bay town has you covered, thanks to great restaurants like Greens and Ananda Fuara. 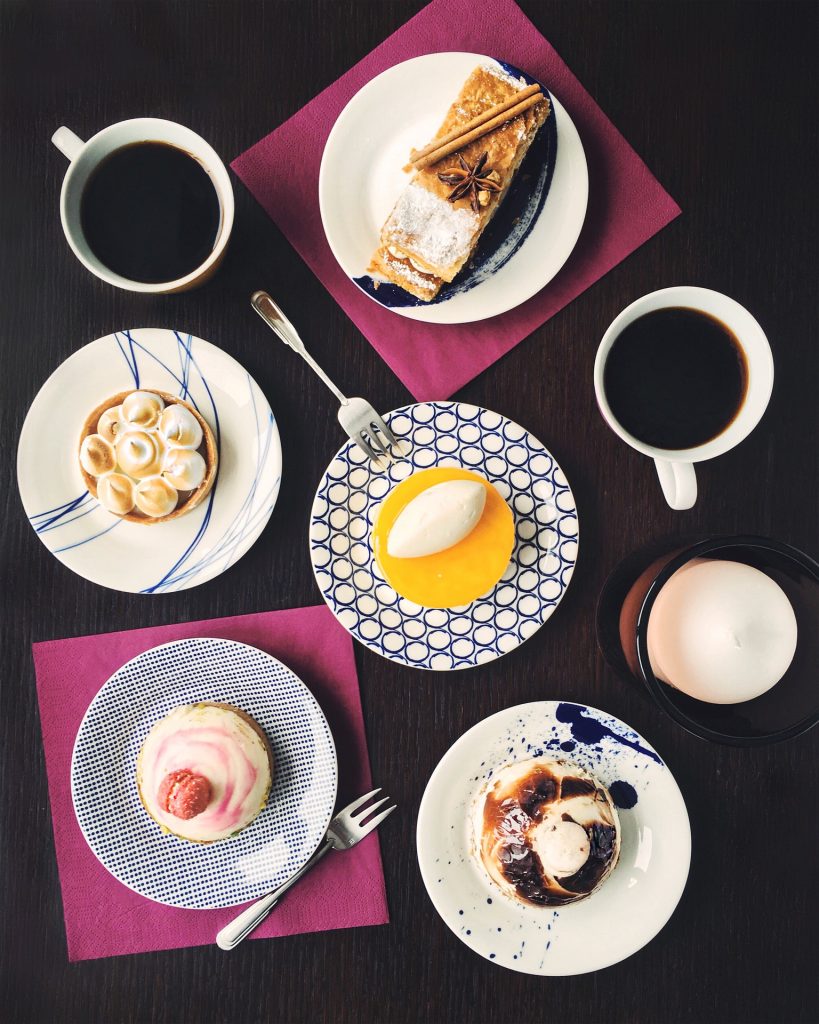 All around, Seattle may not be one of the five best cities for dining in America, but it does feature one of the most outstanding culinary districts in not only America, but indeed the entire world, and that is Pike Place Market.  Thanks to its location, Seattle is able to offer some of the tastiest seafood options ever tasted by anyone, and Pike Place Market is overloaded with remarkable seafood spots, including Pike Place Chowder and Lecosho.  Seattle also happens to be surrounded by a bevy of wineries, which means oenophiles are in heaven every time they find themselves within the borders of this northwestern gem. Places like The Pink Door provide entertainment and an excellent wine selection!

We live in a big country, so of course there are other cities that offer amazing dining options.  These are just five of the very best.