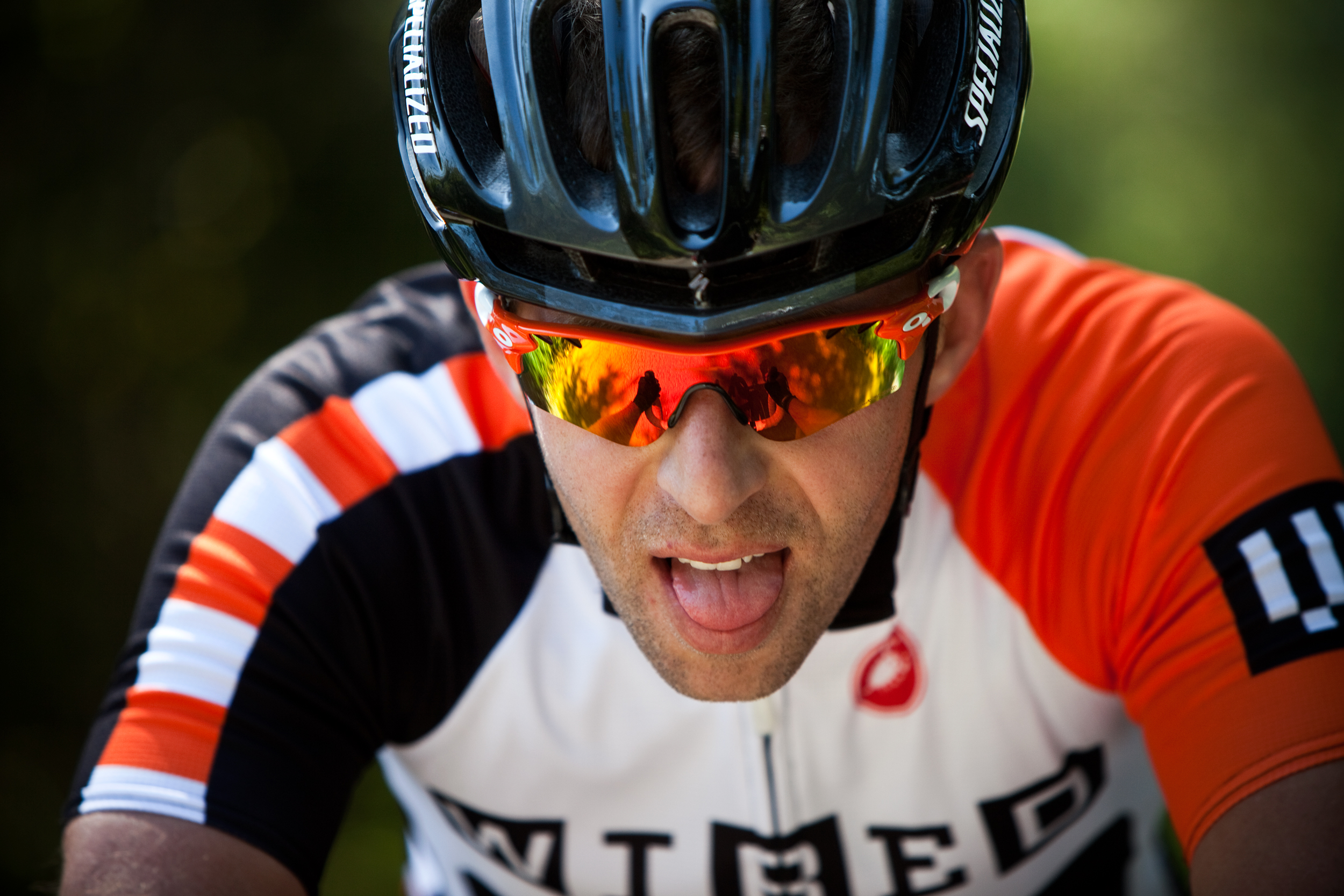 The success of team GB in the recent Tour De France and the Olympics has whipped the British nation into a cycling frenzy. Brits have been inspired to cycle to work, cycle to keep fit and even cycle for fun. Some Brits were so inspired that they kitted themselves out in the latest lycra and Oakley shades.

In 2005, 11 years ago, there was not a single British rider in the Tour De France. In just over a decade this has changed dramatically. Not only are there several British riders competing in the annual race but there is a British team; The Sky Team. There have been 4 out of 5 British victories within the last 4 years secured by Bradley Wiggins and Chris Froome.

Not only has there been British success in the Tour De France but Team GB have dominated the cycling in the Olympics. In the last few Olympic Games British cyclists have triumphed in the medal tables having become the most reliable source for British gold medals.

The cycling frenzy began back in 2008 during the Beijing Olympics in which Team GB won 14 medals. They topped the cycling medal table with 8 golds, 4 silvers and 2 bronze. Their success lead to them winning the BBC sports team of the year. During these Olympic Games Chris Hoy became Scotland’s most successful competitor ever and also the first British athlete to win 3 golds at the same Olympic Games since Henry Taylor in 1908.

The cycling success continued in London for the 2012 Olympic Games. The British team thrived in their home nation and dominated the medal standings within cycling, winning 12 medals in total, 8 of which were gold. As well as a team victory there were many individual victories in front of the British crowds. Chris Hoy added another 2 gold medals to his collection. This made him the most successful British athlete in Olympic history with 7 medals, 6 of which are gold.

Victoria Pendleton did it for the girls and became Great Britain’s most successful female Olympic athlete, surpassing the record set at the time. Although most of the exciting stuff goes on inside the velodrome, 2 medals were won for Britain on the road in the time trial. Gold for Bradley Wiggins and a bronze for Chris Froome.

This year’s Olympics, held in Rio, brought about yet another successful games for the GB cycling team. Couple Jason Kenny and Laura Trott stole the limelight as 2016’s cyclist champs, seeing them nicknamed the ‘Golden Couple’. Jason Kenny equalled Sir Chris Hoy’s record of winning six gold medals. The other half of the ‘Golden Couple’, Laura Trott, won 2 gold medals. This saw her crowned Britain’s most successful female Olympian as she surpassed Victoria Pendleton’s record with a total of four gold medals.

After their whirlwind of success British teammates were seen to be enjoying their downtime as they watched Chase and Status at the team GB house in Rio. They posted photos on social media of them enjoying their time whilst wearing gold Oakley sunglasses. Does everything they touch turn to gold?

Research carried out by Sky and British cycling indicates that the success of British cyclists at both the Olympic and Paralympic games has had a remarkable impact upon the rise of British cycling. The Sky poll informs us that more than half of Britain have been inspired, as 52 per cent of all people indicated that they were motivated to cycle as a result of the achievements of Team GB’s cyclists.

This year Oakley released a range of sunglasses specifically designed for the Great British Olympic athletes. Over 600 British athletes wore Oakley this Olympic games, including cyclists Mark Cavendish and Bradley Wiggins. With HD optics guaranteeing clear and sharp vision a pair of Oakley sunglasses are an invaluable asset for an athlete. And a winner’s asset for the GB cyclists.

Luckily, these stylish and practical sunglasses aren’t limited to GB athletes. So, if you’ve been caught up in the British cycling frenzy then Oakley is the go to brand.