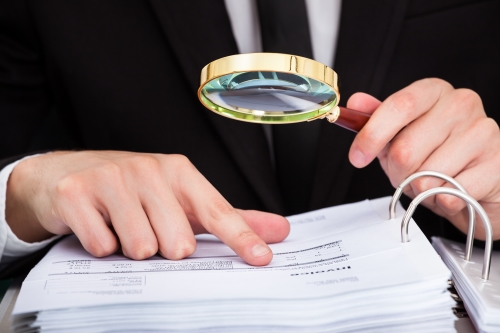 While the internet has made vast amounts of information easily accessible to everyone, it has also made it very easy for one to copy other people’s work and submit it as one’s original work. This is a very unfair situation as the original content producer is not credited for its development. Plagiarism has been a real issue especially in the academic field as some of the students find an easier way out by copying other people’s work. The art and entertainment industry have also been affected, among others.

Initially, plagiarism detection was an extremely difficult task due to that absence of software that could automatically detect and report it.

Manual plagiarism checker was the only available option, and with the presence of billions of published content, the chances of its detection remained slim. The development of plagiarism detectors therefore came as a relief to many. The detectors compare the data submitted to the data present in the plagiarism detection databases, and any similarity is reported to the software user. Though the detectors are an extremely useful, they have several drawbacks requiring the software user to verify their results obtained to prove that the content is actually plagiarized.

The following are the limitations of plagiarism checkers:

2. Most plagiarism checkers cannot detect audio or video content that has been copied. The detection of such plagiarism requires special checkers which are more expensive.

3. In every language, there are popular phrases which are regularly used. Such phrases may however be reported as plagiarism by the checkers. It is therefore very important for the user to thoroughly check the submitted work in order to prove that the content is indeed copied.

4. In many instances, people have taken other peoples idea, written their own work around it and submitted the work as their own without any form of attribution. It is however not possible for the plagiarism checkers to detect such forms of plagiarism.

5. It is impossible for copied text which has been translated to another language to be detected by the checkers as the content does not resemble the original text in any manner. This therefore allows some people to use other people’s work without any attribution.

Since the result of the plagiarism checkers is not always perfect, every individual using such software should always analyze the results obtained and use their human judgment to decide whether the content is indeed copied.

Though the plagiarism checkers are very efficient in what they do, their results are not perfect

Every individual should therefore uphold integrity and cite every source which has been used to develop any piece of work. All academic institutions should take it upon themselves to educate the students on the importance of developing their own content or citing the sources used in content development. Plagiarism would not be such a big issue if every individual would practice utmost honesty and refrain from copying published content without any form of attribution.

This article was written by Edusson community.