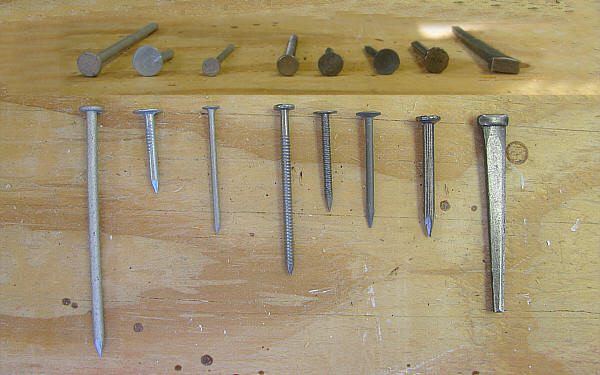 Almost everyone has gone to the hardware shops in their areas to buy copper or steel nails but only a few has the knowledge to choose the right nails. You may not imagine that how dangerous is using a wrong nail in the home improvement. You must know which nail will be perfect for that specific project. Hardware shop consists of various types of nails like stainless steel nails,copper nails, galvanized nails, brass nails, etc. If you are also new in buying nails then don’t worry, here you will come to know about various types nails available in the market.

Now, you are well known about all the important types of nails available in the market. There may be more types of nails but the above-mentioned are used for home improvements. Thus, you can choose the right nail as per the project.