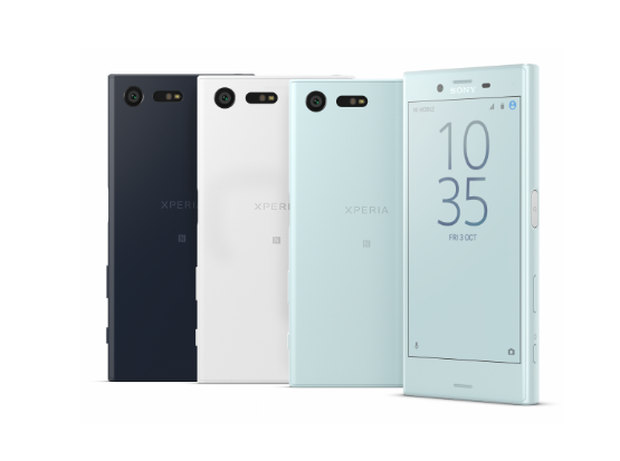 Japanese tech giant Sony officially announced It’s new smartphones Xperia XZ and Xperia X Compact at IFA 2016 in Berlin. Xperia XZ comes with new design, camera one of the best feature of this smartphone is especially the 23 megapixel primary camera. Xperia XZ is a successor to the Xperia X. But there is no official information on price.

On the side of specifications, Sony Xperia XZ sports a 5.2-inch full-HD display with screen resolution 1080×1920 pixels. Comparing to the other smartphones, This device positioned in the high-end design segment, this device equipped with SD 820 processor coupled with 3GB RAM and 32GB of in-built storage. Better storage for storing data. The Company also offers expandable storage via MicroSD card supports up to 200GB. Including USB Type-C and will support Quick charge. 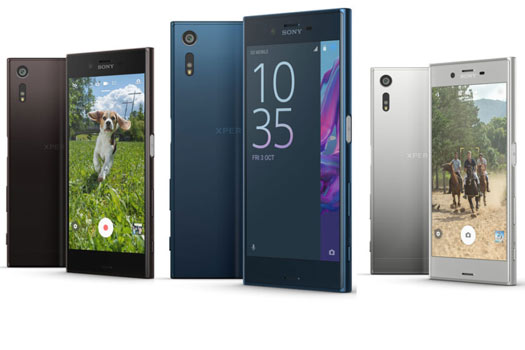 Xperia XZ features a 23-megapixel back side camera with IMX300 sensor. Smartphone includes Predictive Hybrid AF. This is the biggest selling point of these two new devices, but will they live up to the expectations brought about the Japanese manufacturer? After all, it equips many high-end smartphones, but never seems to enjoy it as much. True high-end in line with its competitors, which offers a picture part completely reinvented. The flagship which Sony needed to face in its range. The two devices have a more than decent size 1 / 2.3 “for f / 2.0 and a building to 6 elements. For video chat smartphone offers 13-megapixel front camera. The image sensors have also been improved to make them more dynamic images and better capture shadows and highlights.

The Sony Xperia X Compact, on the other hand, features a smaller 4.6-inch HD (720×1280 pixels) IPS display. It is powered by a hexa-core Snapdragon 650 processor paired with 3GB of RAM.

Video capture 4K is naturally the party and capture Full HD 1080p has a Steady Shot electronic stabilization on 5 axes. Still no optical stabilization, but its electronic counterpart proposed by Sony is already a very good job. The front camera of 13 megapixels offers, meanwhile, a large 90-degree angle.