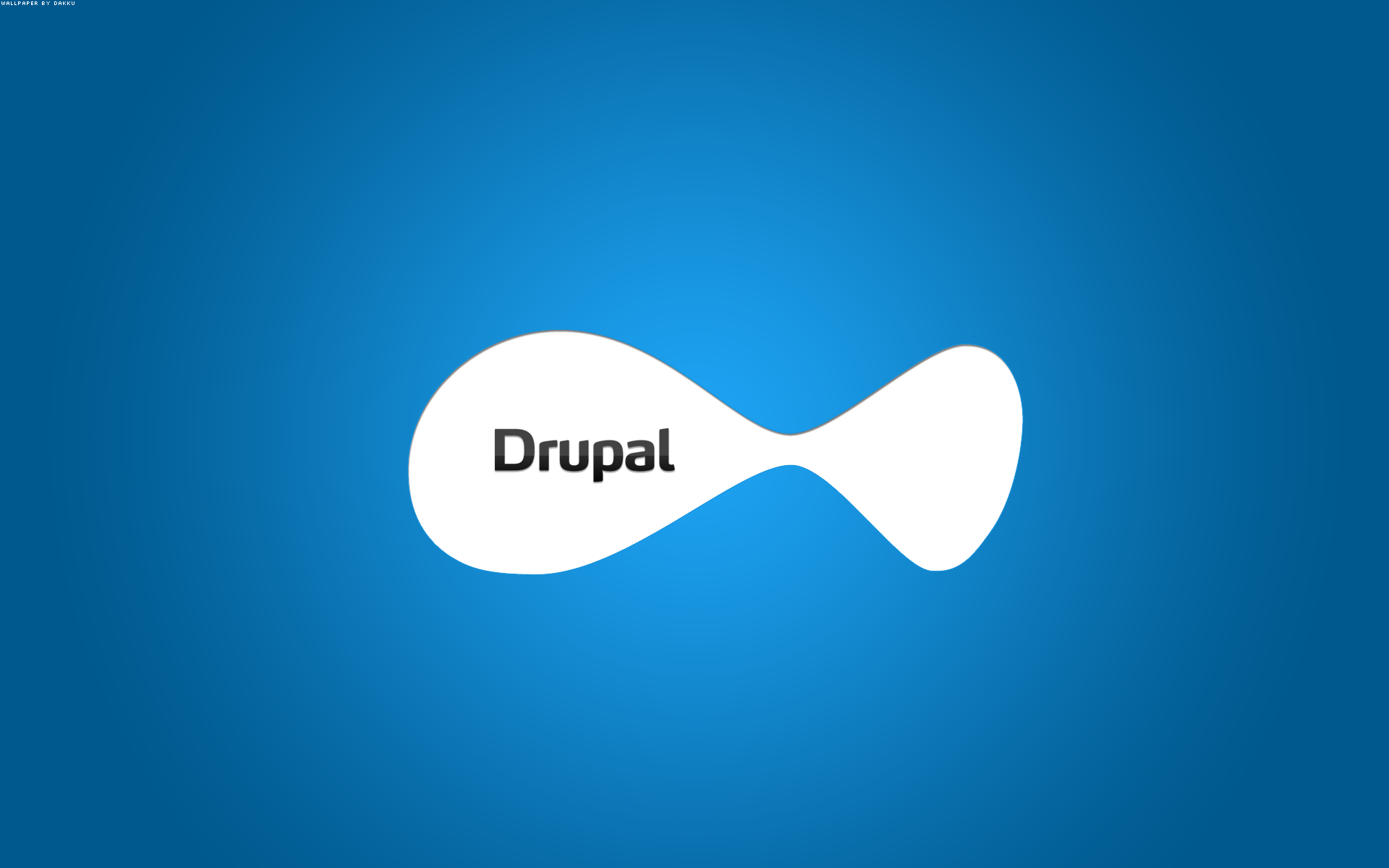 In order to multiply the delivery and production capabilities, Drupal DevOps, by changing the Drupal ecosystem, have risen to prominence. The demand for people with DevOps skill is emerging rapidly because businesses get to acquire result-oriented deliveries which are overwhelmingly high-functioning. In this post, I shall be talking about those skills of Drupal DevOps which are straightly focused on moving your business forward by giving it a stronger technical advantage. 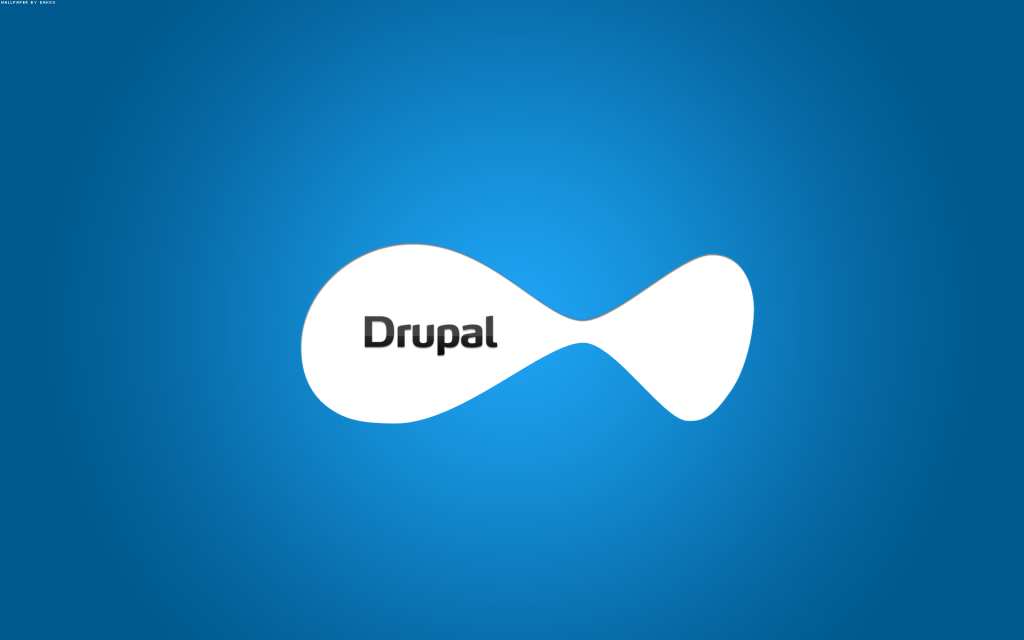 Drupal DevOps Automation Skills include analyzing, designing, implementing and validating strategies for continuous deployment to both cloud-based and hosted infrastructure so as to ensure availability of both production and pre-production systems. Additionally, the role aims at designing and implementing automated dynamic environments to support the need of delivery teams. Drupal DevOps engineer also collaborates with technical team members to deploy strategies for existing and new services.

Communicating is a key tenet of DevOps; therefore, it needs to be consistent, clear, honest, open and two-way. By communicating skillfully, the development team (developers, testers, etc) and the operations team (system admin) work in a way to deliver the projects on time with minimum hassle from deployment to production. The traditional approach of having two separate teams, i.e the development and operations has been continuing since yesteryears. DevOps, as we know, form an intermediary between the two but often tend to replace system operations because their work profile includes tasks which are closer to the development team. This ensures that there does not exist the significant communication gap which often results in delivering the projects involving the right efforts and the right time. The overall abstract involves an open communication which needs to be skillful. Mark down my words, communicating in a dexterous way can actually bring wonders to your business.

In a technological world where things change rapidly, the only way to survive is adapting to changing technologies. This is made possible by continuous learning. It is extremely important for an organization to make the best use of technologies. Drupal enterprises that do not make use of emerging trends in the Drupal marketplace are sticking to technologies that will go outdated. Drupal DevOps Engineer, by focusing on consistent learning, can help bring required changes to agencies looking towards the future.

A researched and interesting statistics shows that 95% of the world’s computers use Linux as a form of operating system. Now, what does that mean for Drupal DevOps Engineer is a fact that they cannot go about their work without working with Linux servers. For Drupal DevOps, Linux is almost all around. Believe it or not, but there is not even a single day which DevOps engineers do not spend working with tons of Linux Servers. Apart from some of the applications that run under Windows OS, all servers and applications run over the LAMP stack. This leads to an added advantage for the Drupal ecosystem because the Drupal community is in itself a LAMP stack application.

A Drupal DevOps Engineer needs to have proficient knowledge in managing Linux servers and expertise in working with the internals of the Linux Kernel. In simple words, they need to act like a Linux Ninja.

In the earlier days of software development, separate roles were assigned for different tasks focused on a single domain and not beyond it. For example, a separate role existed for Build Engineer (BE), System Operations Engineer (SOE), Database Administrators (DBA), Site Reliability Engineer (SRE) and so on. This approach gave an ample number of benefits for teams that worked on extremely large enterprise systems. But, when talking in the context of Drupal, it is exalted to have these niche roles. Therefore, businesses prefer hiring Drupal DevOps who have expertise in all these roles collectively. A smart and efficient Drupal DevOps engineer will definitely have the capabilities of handling all these tasks in a proficient way. This means a Drupal DevOps engineer needs to be the jack of all trades but master of some. Before hiring Drupal DevOps, companies need to assess their skills as a Drupal system administrator and the development expert.

The work process and methodology followed in each development cycle are unique and quite different from the others. The most popular business models being used in the method of software development include Agile workflow, Iterative, and Incremental. These days businesses and their development teams have started working on coveted agile workflows which function uniquely from each other. The need for DevOps role was announced due to the sudden shift towards agile development. The combination of agile methodologies along with a DevOps role produce Lean Software Development model which, in turn, encourages the prompt release of software development cycles from daily deployment to production. The use of proper tooling and workflows gained appreciation amongst Drupal DevOps Engineer and they started using their skills to create a leaner model of work.

Therefore, it is always considered that Drupal DevOps need to carry the skills to continuously acuminate the system to be efficient, thereby enabling efficient, quick, and consistent delivery.

The Future of Drupal DevOps

With these skills in hand, the idea of employing Drupal DevOps will allow companies run their processes efficiently and with increased productivity. In order to implement DevOps, organizations need to prepare themselves for automation, culture shift, and new technologies. DevOps is not just a “quick fix” and organizations need to know exactly what they are getting into before hiring Drupal DevOps.

ClydeRay is an expert senior Drupal developer at PSDtoDrupalDeveloper – Best PSD to Drupal Service Provider. As a Drupal professional, he is always seeking for ideas to identify and improve the development processes. As an addition to his interests, he writes and shares knowledge on the latest technologies to help users seek valuable information.