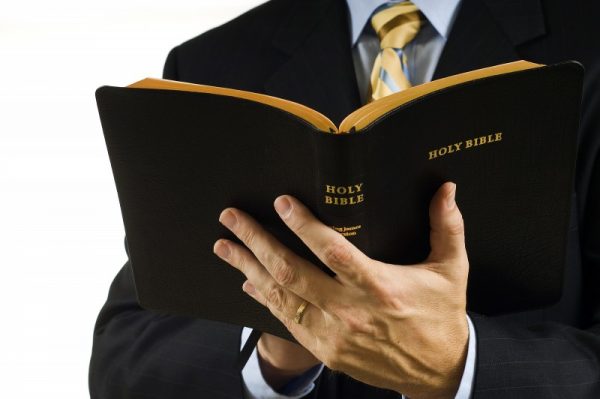 The debate will go on a thousand years about the real effect of The Bible on mankind. There is no doubt that it has a significant effect on society, but whether it is the most influential book across the universe till date that argument is still full of speculations. Staying away from all this speculation, we can at least come to one conclusion that The Bible has been one of the most popular and important holy books across the world.

Historical events in a great magnitude have been recorded in this book and all of them are account of an eyewitness. All those events have helped our society to change or find the right direction.

Not only Western part of the world, but also the Eastern world has been greatly shaped under the holy impression of The Bible. At least most of the people will agree that several good things have happened due to this holy book. Millions of charity organizations and orphanages have come up taking inspiration only from The Bible.

Millions of people have been directly benefitted and most of them are downtrodden. Despite of many more speculations you may find the following reasons very strong that may bolster the claim of The Bible being the most influential book ever written in mankind since its inception.

The World Has Been Transformed Significantly By The Bible

Familiarity with The Bible can be found with every person in the world. It will be a very surprising event if any educated person is not aware of the book a little. The statistics say that a large number of people read The Bible across the world. The book is printed in every possible language on the earth, including for the blinds and that too every year. The book also claims the top spot as far as numbers of copies published till date and also the book has been the all time best sellers.

We should also know that The Bible is first ever book that was ever published. Mr Gutenberg printed the first ever Bible. He has been voted as the most important person across the world ever born in last 1000 years. There are several organizations were formed internationally only to help people in need and they were formed only because of the holy messages of The Bible those are still relevant after thousands of years and will be in the next thousand years.