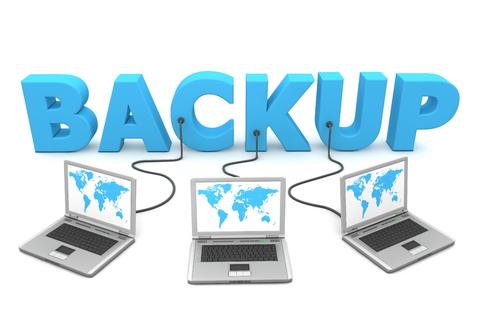 For Windows users, it is definitely imperative for them to regularly back up their data. In general, data safety can be considered as a critical factor and we should be fully prepared for various unpredictable events. Problems could definitely destroy data on our personal computers. Even average computer users should know how to perform a backup task and it is an absolute must. No matter how reliable a system is; it’s important for computer users to undertake various actions to prevent any kind of data losses, such as important email messages, documents, music, image and others. Accidental files deletion, blackouts and hard disk crashes do occur.

Virus, malware and other unplanned events could quickly annihilate our work. If it does happen, we shouldn’t blame the event and it is more prudent to blame ourselves for not willing to back up our files. Basic back up tasks should be easy to do. This is a task that needs to be performed by both average computer users and system administrators. The latter would need to maintain critical functions in the network servers. When asked what files that we should back up, the common answer would be nearly EVERYTHING! It means that we should classify files based on the degree of importance.

We should be aware that some files can’t be backed up easily and among a good examples are system files in Windows and Mac. Complete operating system backup is possible by obtaining the image of the hard drive and it would require a special back up software. Because our current operating system may already be bloated with various installed software; we may actually require a separate hard drive to keep the image. Another alternative is to use multiple DVD or Blu-Ray discs to keep the image of operating system. Instead of backing up nearly everything, we should only back up essential files.

It should be relatively easy to reinstall Windows OS and its associated software. We should only back up irreplaceable personal files and critical data. In fact, when problems have occurred, it would be much better to start anew with a clean install. If the hard drive has failed, it would be a good idea to purchase a new one. We should keep DVDs for operating system and its associated software. The Product Key should be kept near these DVDs, so it will be easier for us to reinstall them. Alternatively, we may rely on free software whenever we can, such as Google Chrome, Open Office and others.

We should have a list of shareware and freeware that we need. If we have purchased the full version of a shareware, we should also print out the list of registration code. It means that we won’t need to contact the software sellers to request the registration code. These whole tasks may need a couple of days to complete, but we could still do it during a weekend. With cheap investment of a few blank DVDs, we should be able to store plenty of essential files. Each week, we may purchase another DVD to back up files that we have accumulated during the week.