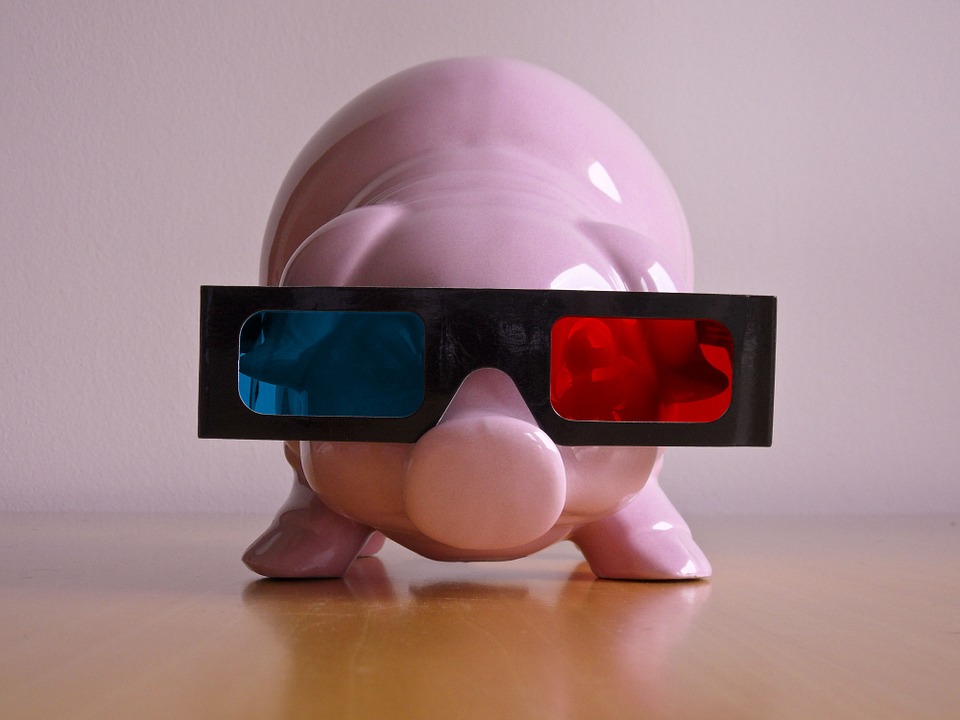 I have a confession to make. I never really watched TV, and I used to frown on folks who spend hours glued to the screen. Then all of a sudden, something happened – I stumbled upon Game of Thrones, and I got hooked in a matter of one episode. My viewing hunger grew from there, and it took me a whole year to realize I have become a binge watcher. Do I regret it? Hell, no. Binge watching taught me more business lessons than any entrepreneurship course ever could, all of it was served on a cool-to-look-at HD plate. Here are some major eye-openers I scooped up in my watching binges.

1. GoT: You either Adapt or you Lose the Race

Therealm portrayed in Game of Thrones knows little of mercy – as Cercei Lannister says, “When you play the game of thrones, you win or you die”. While the world we live in may not exactly be a dead ringer of the cutthroat GoT mentality, the show provides precious insights entrepreneurs can pick up and put to good use in their line of business.

The takeaway: Companies with the adaptability of Daenerys Targaryen can conquer every challenge fate throws their way, while those adamantly set against changing can eventually face the fate of an average Ned Stark.

2. Veep: Success is Made of Guts and Tears

Selina Meyer may not be a bloodthirsty warlord, but she sure knows how to survive in a hostile environment – and rise to the top, no less. After countless humiliations by the press and West Wing staff she endures in the first two seasons, the cynical vice president finally turns the tables on ill fate, entering into the presidential race as her party’s candidate.

The takeaway: Ms. Meyer stands for perseverance in the face of adversity, and her resilience is a precious asset for a startup trying to make a name for itself in the competitive market.

This one I caught on YouTube, but YouTube binges still count as binges, right? In his show, Gary Vaynerchuk is not striking a diva pose for kicks. This guy takes the responsibilities that go with fame very seriously: in #DailyVee, we see him chatting up drivers, interacting with his audience via Snapchat, and most of all, being a good guy.

The takeaway: Vee’s polite conduct is a textbook example of how companies should treat their clients. Kindness counts more than you think from the standpoint of an average user. Treat your clients with respect and care, and you will have given them a reason to return to your doorstep.

As I browsed Cennarium venue, I came across a play called “I’m not a Bistrot”. In a series of comical stunts, two young haute cuisine hopefuls attempt to impress a famous chef and secure a place in the kitchen in one of Barcelona’s largest restaurants.

The takeaway: As humorous as it is, the play mirrors the situation on the contemporary market. You need to be resourceful if you want to get a slice of the finest business cake; if you do not have what it takes to make it to the top, there are many others who do.

5. Castle: It Pays to Hire Outside the Box

Does a mystery novelist have a place on a police unit? In Castle, he certainly does, and for the common good. Though Richard Castle has neither the qualifications nor the experience required for police work, he does a great job of contributing valuable outside-of-the-box insights to the team, which eventually lead to arrest.

The takeaway: Hiring outside the box can help expand every team’s skill set and get a useful take on specific business tasks from novel perspectives. Even the least likely job candidate has a few talents up their sleeve, and their input can help bring short- and long-term success home.

Yes, I am a binge-watcher, and proud of it, too. There are dozens of business lessons to be had in popular shows – you just need to be an entrepreneur with an appreciating eye.