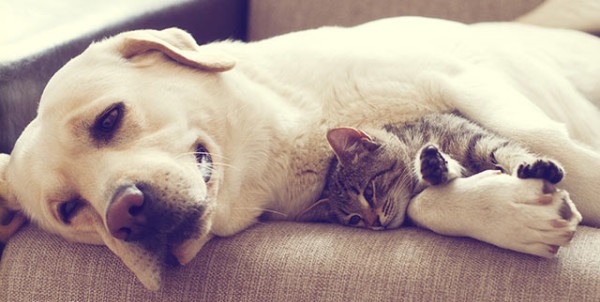 For insurance companies, dogs can be seen as a risk factor, especially if they tend to bite strangers or run around, causing potential damages. In this case, dog bites could literally take a chunk out of our homeowner’s insurance. Many families have dogs and they are not always controllable. Most of the time, homeowners are simply not responsible towards their dogs.

They may fail to provide control, socialization and training. It means that homeowners need to pay higher premiums, which is not a good thing. In this case, homeowners should make sure that their pets don’t hurt them financially, even if their dogs well-behaved and never bite anyone. It is a good thing to know that specific breeds, such as American pit bull and Rottweiler are considered as dangerous; so we may need to choose other breeds instead.

Instilling obedience is essential, especially if we want to accustom our dog to other people. It means that our dogs should be able to obey commands, even when they are distracted. The dog should bond to us and we need to have assertive leadership. Good command could straighten our dogs and they will respect their owners. This could happen only if we draw the line clearly.

It simply means that we shouldn’t imbue dogs with human values and characteristics. Dogs shouldn’t be too over-protective over their toys and food. It shouldn’t be allowed to make decision, because the dog could eventually have aggressive behaviour. Although we often consider that dogs have feelings, we shouldn’t treat them like normal human being. They should behave through positive reinforcement and consistent training.

Many dogs can be helpful, but some of them don’t have a sense of responsibility. As an example, it can be risky to leave the dog alone with a child. As an example, the dog could retaliate harshly after taking abuse from small children. In this case, we should keep children away from our dog, especially if there’s no direct control or supervision.

The dog should be properly controlled and trained. It needs to be under close control at all times, especially when meeting new people. There’s no excuse of frightening people with intimidating dogs. In this case, our dog could represent a risk, especially if the visiting insurance representative feels threatened with our dog.

The dog is being a menace when it feels that its territory is threatened. It means that the dog should be trained to share their territory with the family members and even strangers. Dogs with aggressive territorial tendency may throw itself against the fence when they see people go by.

If the dog is properly trained and socialized, it should be able to fit into the local environment without causing problems. If we allow aggressive behaviours to get beyond control, the dog will continue to do the same thing. This is something that we should try to avoid.