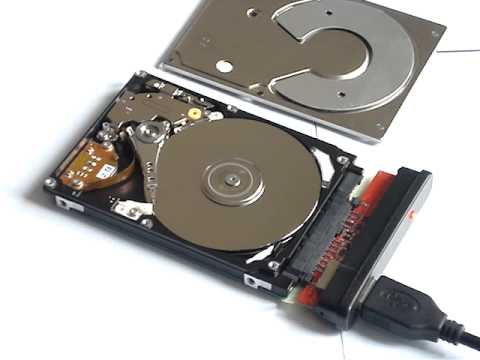 Eventually technology fails and when it comes to storing in hard disk drives, it’s an important thing to consider. Hard disk drives are excellent platforms for data archiving, because data can be indexed and made readily accessible. However, hard disk drives are known for a number of readability errors, such as latent and operational failures. These issues could hinder the performance of hard disk drives as back up and archiving platforms. Operational failures happen when we are not able to write data to HDD because it has stopped working. On the other hand, latent failures happen when data can be written to HDD, but mechanical and electronic errors prevent retrieval.

In general, latent failures are more complex compared to operational failures. There are factors that can cause these failures to happen. Some of these factors are undetected, unseen and constantly lurking, until it’s much too late. There are causes of latent HDD failures that cause low stability and read problems. Latent HDD problems can be caused by self demagnetization and thermal instability. Thermal decays could result in failures in HDD, even unpowered HDD are still vulnerable to thermal decays. Another problem that can affect HD is corrosion. Some parts of HDD are made from metal and they can be corroded. If corrosion spread to disk platters, data loss will likely happen. Other components that are susceptible to corrosion also include connectors and motor parts.

Hard disk drives could also be caused by contamination or particulate infiltration. Particles may settle on the surface of the disk, rendering the HDD unreadable. This is a common cause of data loss. Another problem that can cause data loss in HDD is outgassing. It happens when detrimental vapor is released from the internal part of HDD. Thin films of deposits could accumulate on the disk platter, causing secere chemical reactions and data loss. Adhesive breakdown is another problem that may happen to hard disk drives. Desiccant and filter inside each disk are mounted inside the HDD with adhesive. Due to humidity and temperature, adhesive may eventually fail and filter could start to detach. Internal components may start to rub with another, causing possible data loss in hard disk drives.

We should be aware that hard disk drives that experience errors are more likely to be affected by additional errors in the future. It is clear that readability problems could affect certain models of hard disk drives. In some cases, the bad could outweigh the good, when it comes to HDD usages. The progressive amount of data that is stored in HDD could cause all platters to become fully filled with information. Intensive usages of hard drives could compound the problems. Hard disk drives are appropriate for backup and archiving purposes, but it is important to know that about 3 percent of hard disk drives sold in the market are prone to errors due to defects and other possible problems. Constant replacements may be needed to make sure that data can always be safeguarded.