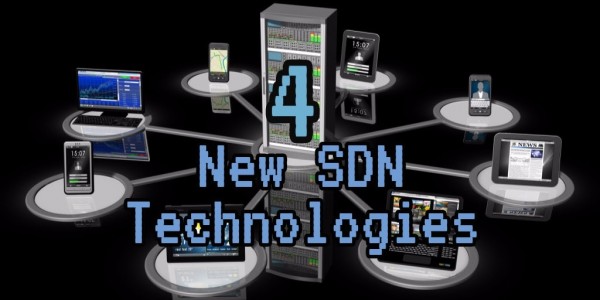 The founder of this organization stated that there are plenty of protocols and platforms for infrastructure in which are software defined, such as ONOS, aka Open Networking Operating System, OpenStack, and OpenFlow, but they service the needs of service providers and vendors more than for enterprises. With this in mind, ONUG is dedicated in resolving this oversight in the market.

This announcement was made in Mountain View, California at a ONUG’s semi annual conference. The members include IT executives from General Electric, FedEx, Credit Suisse, Bank of America, and other organizations.

This group is looking for others to develop the four technologies, or they will form a new type of company that would implement the ideas, if no one else could do this. Software defined networking started in 2009, in which infiltrated in some enterprises, major products, and carrier implementations. Also, the SD -WAN, a wide area network variant, is expected to quickly grow over the next few years.

Having said of this, the Open Networking User Group, desire the following:

This allows various SD -WANs to virtually behave as one. The intention of SD -WANs is to simplify management of various connection to remote branch offices and data centers. However, these unified systems cannot communicate with each other.

The purpose of this tool is to act as an overlay so modification of switches will not occur, and these tools would tied together to the data center parts built on different architectures, such as OpenStack, vCenter, and VMware.

This is used to take data from all virtual and physical devices to steer it into an analytical software.

The allowance of administrators treating the network management as a big data issue for the purpose of gathering information concerning the status of network devices, such as whether or not they are connected, and how much energy is used.

These are the four new software defined networking that the Open Networking User Group wants to see in order to serve enterprise needs in better and more proficient ways. The founder of this organization stated that there are plenty of protocols and platforms for infrastructure in which are software defined.

The Open Networking User Group notices what is needed in the market, which is the need of services for enterprises in being fulfilled. And as a result ONUG is planning to hold four workshops over the months so that academics, vendors, and enterprise IT professionals can further determine the proposals, and move on from there.

These developments appear to be promising for enterprises. And furthermore, ONUG is hoping to see whether or not the tested implementations of these technologies in a year would be successful.