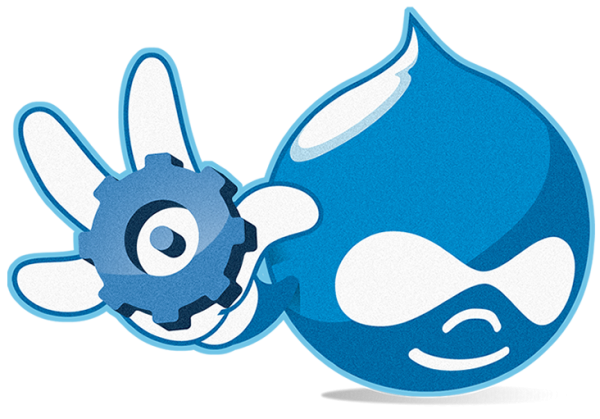 As we all know, Drupal and Joomla have many similarities, especially because they are based on the same PHP and MySQL technologies. We can use them effectively for various purposes and it is possible to remotely install them. Drupal is known as a CMS system with focus on multi-teamwork. It should work well for small- and medium-sized business.

For many companies, using WordPress is considered as out of question, due to its original blogging design. We could install themes, plugins and widgets for WordPress, but Drupal and Joomla certainly provide better platform. This has triggered the Joomla and Drupal war among enterprise users.

Over the years, Joomla and Drupal have been known as among the best visual CMS platforms in the market. They are able to match the quality of fully customized CMS platforms such Umbraco and Radiant, which are commercially available for purchase. However, it is clear that Joomla is better in terms of ease of use. Still, Drupal is considered as the most stable compared to Joomla and WordPress. It is known for high resiliency under huge load. There will be able a minimal fear for loss of data and system shutdowns. If the situation is bad enough, Drupal will shut itself down, instead of crashing catastrophically and causing data loss.

A well-optimized server should be able to handle requests and traffic. For enterprise use, dedicated server is needed and it should be able to handle ten thousands of visits each day. Drupal is a good selection if we expect to get a high-degree of exposure. With WordPress and Joomla, it is likely that users will get server overloaded notifications. Drupal is also known for its ability to run well, despite being installed with many plugins and handling thousands pages of content. It is considered as the best system available in the enterprise situation. For advanced users, it is a more appealing system to use.

It is obvious that by installing more plugins, the system will become more complicated. This will cause a number of issues, such as slowdowns and possible conflicts. Despite of its ease of use, WordPress is notorious for this kind of problem; but Drupal seems to respond in a much better way. Without a good CMS, we will need to add server after server to deal with the increased peak load. This will cause us to spend more money on the website infrastructure. Drupal is known for its excellent ability when handling high load, due to its robust management system, regardless the number of plugins installed and the amount of content handled.

In conclusion, Drupal is clearly the most stable CMS in the market today. There’s clearly an initial challenge of installing, configuring and using Drupal. This will necessitate companies to allocate enough resources to ensure that the internal workforce is capable of performing these tasks. However, the investment in time and effort will be paid in the long run. Drupal will become much easier and cheaper to operate than Joomla and WordPress in a high-traffic enterprise setting.