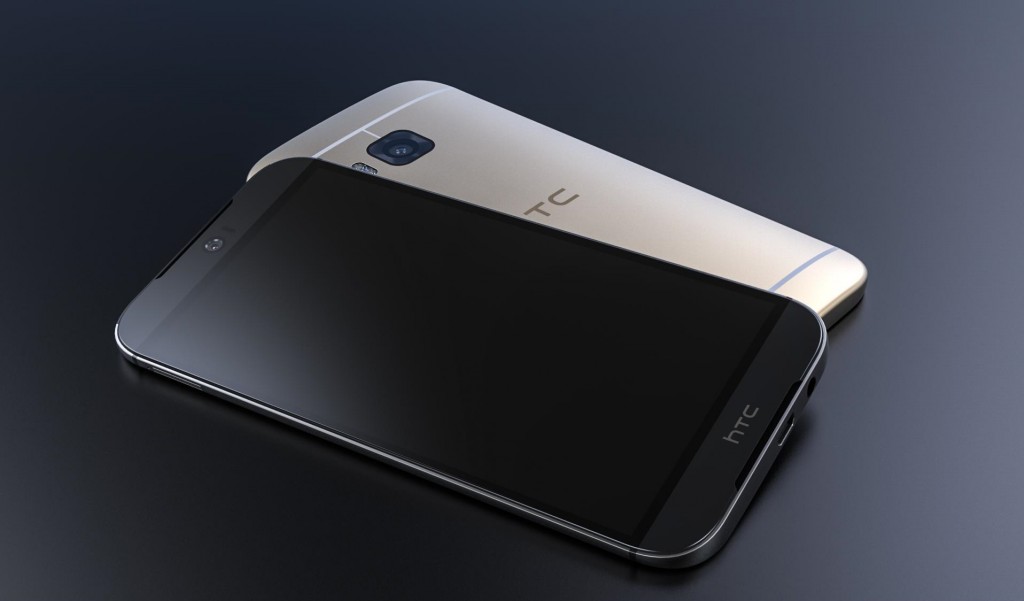 2016 is going to be a great year for high-end smartphones, There will be two biggest events held in January (CES 2016) and February (MWC 2016). Here is a selection of smartphones, The list shows some smartphones are high-end design, including the best new Android operating system phones, 4K screen, and some amazing innovations are expected. Many smartphone manufacturers is apparently planning to equip features Finger print reader, Android 6.0 operating system. octa-core processors, 23 MP cameras, 4K screen displays.

Over the past couple of years, LG released the G series smartphones LG G3 and LG G4, LG G5 next high-end smartphone from LG, the Company is working on an iris scanner to the G5. It will feature a 5.6 inches IPS LCD display with a resolution of 1440 x 2560 pixels, which will provide 525 ppi pixel density. Display protected by the Gorilla Glass 4, powered by a Snapdragon 820 processor coupled with Adreno 530, 64 GB internal memory and 4 GB of RAM, huge supports to the internet browsing, and internal memory can be expandable via external Micro SD bonus. For photos, it will have a 20 MP primary camera with laser autofocus, OIS, LED flash, and for video chat 8 MP front camera, this will run under the operating system Android OS, v6.0. Including finger print scanner for additional security of user data in mobile, compatible with Wi-Fi 802.11 a/b/g/n/Ac, Fast battery charging.

The HTC One A9 released at the end of the year marks a new era for the Taiwanese brand, HTC to debut One M10 at Mobile World Congress 2016, it will have a 5-inch screen with 4K or 2K resolution display. Powered by a Quad Core processor clocked at 3 GHz with 3GB RAM, compatible with 2G, 3G, and 4GB networks. For photos, it will feature a 23 MP rear camera and 8 Mega Pixels Front camera, It runs on google latest operating system Android.

As every year, Sony comes with two top models, presented at the MWC 2016, Sony Xperia Z6, It will feature a fingerprint sensor and 4K screen still in the game, might feature a 5-inch display, Sony is apparently planning to equip hexa-core Qualcomm Snapdragon 650 SoC for high  performance, and expected cost of this device (roughly Rs. 25,500) and hit the shelves in May next year.

Huawei is not at the top of the largest manufacturers in the world, its products go up in range every year. It Will be powered by a Kirin 950 SoC, powerful processor and better support for internet browsing, including a 5.2-inch display with Full HD resolution, It might feature a dual camera on its back, For photos and video chat it will feature a 16MP rear camera sensor and scored an impressive 73,759 points on the AnTuTu benchmark Again, we expect a presentation at the MWC 2016 in Barcelona.

Xiaomi is working hard on its latest flagship Xiaomi Mi 5, many rumors and leaks about this device have surfaced, successor to the Xiaomi Mi 4, It will have a 5.2-inch QHD display with resolution 1440×2560 pixels, which will give 567 PPI. The display will be protected by the Corning Gorilla Glass 4. According to the recent rumors, Xiaomi Mi 5 likely to be powered by a Snapdragon 810 CPU, including 16-megapixel primary camera with dual-LED flash for photos and a large 13-megapixel camera on the front for video chat, the battery is now expected to pack 3,800 mAh, compatible with Wi-Fi 802.11 a/b/g/n/Ac, 3.5mm jack, Finally this device will run on Android OS, v5.1.1 (Lollipop).