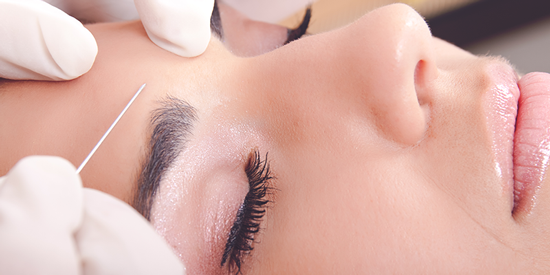 OnePlus has already launched this year OnePlus 2 and the OnePlus X, Now The Chinese mobile manufacturer working on a new device, A mini version of the oneplus 2, According to the GFXBench shows a listing, the company suggests it could be working on a 4.6-inch display. Oneplus also working on another smartphone OnePlus 3, OnePlus 3 now starting to float.

OnePlus 2 followed the footsteps of its previous versions, always with the same mode of distribution, but also worthy of the greatest technical sheet and the company will soon formalize a new terminal, more compact.

The only difference between the two devices (OnePlus 2 and OnePlus mini) for the size of the screen. OnePlus 2 has designed with a 5.5-inch screen, But a mini version features a small screen of 4.6 inches, with Full HD resolution.

Powered by the processor Qualcomm Snapdragon 810 coupled with 4 GB of RAM, It supports 54GB of internal storage. For photos and video chat it will feature a 13 megapixels rear camera with LED flash and 4K video capture and a front camera of 5 megapixels. And this device runs with the operating system of Android 5.1.1 Lollipop. A few things near, technical characteristics similar to that of the model 5.5 inches oneplus 2. OnePlus 2 is finally available without invitation. Hopefully the price will not be too high. Some technical information still missing, regarding the battery capacity. An unexpected initiative.

Small mobile that would easily fit one’s hands, but still now there is no official information from the Chinese company regarding availability and price of the device. Oneplus X came with two models Oneplus Onyx and Oneplus Ceramic. According to the leaked source, oneplus 2 mini comes with same design  of oneplus 2.