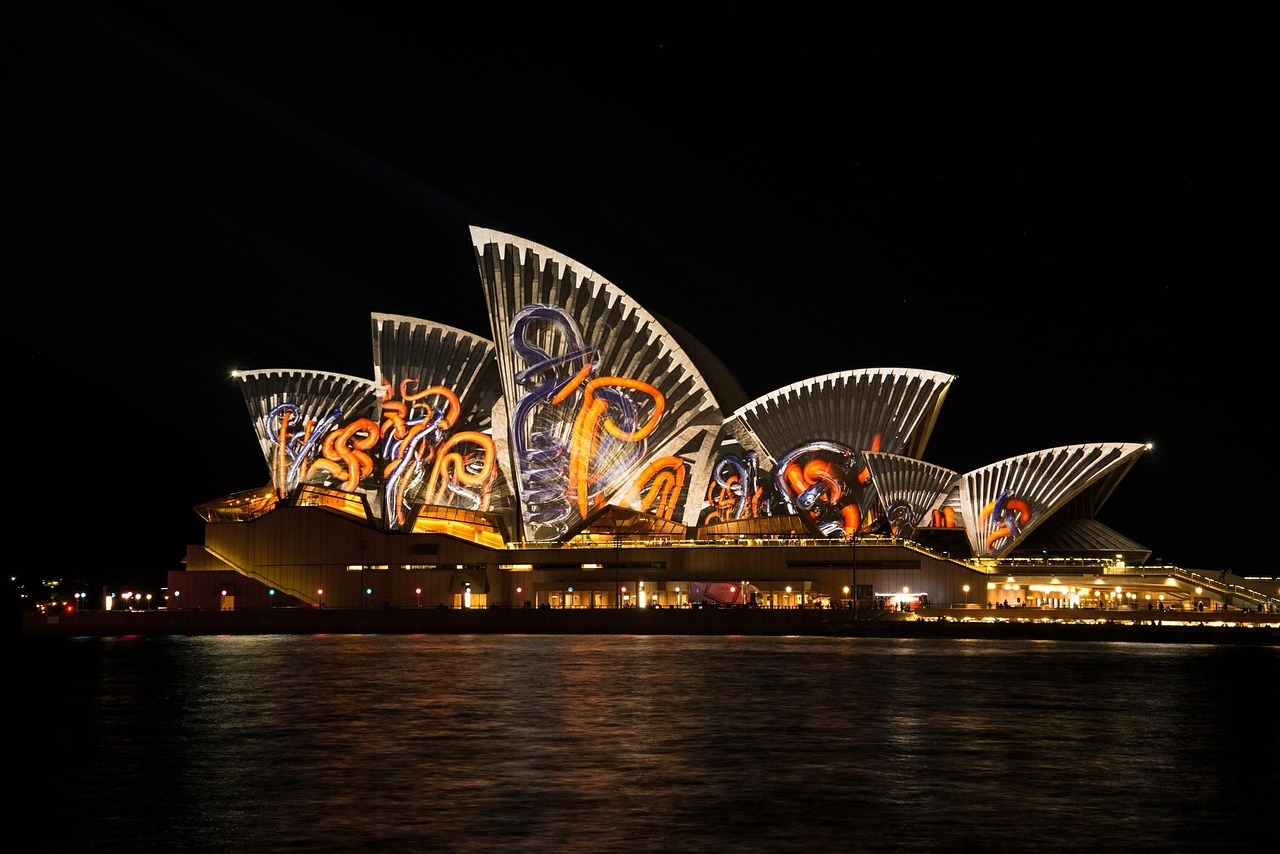 If you are emigrating to Australia, it is important to understand the culture so that you can integrate yourself smoothly into your new home. Not being aware of social norms can lead to accidently committing a faux pas and offending your new friends and neighbours. Let’s take a look into Australian culture so that you can learn a little more before you make your move.

Don’t Take Yourself Too Seriously

The good news is that Australians are a generally friendly and laid back people and they are not easily offended. A sense of humour is important in Australia and friends are not afraid to playfully tease each other. However, since Australians are difficult to offend they are also not sensitive in causing offence to others – which can make them appear overly blunt and rude to others. Don’t be surprised when someone calls a spade a spade, when you perhaps might have used more tact.

Also, do not be offended if your Australian friends start ribbing you and making fun of you in person. If an Australian is teasing you while you are present, this is a sign that you are accepted and liked. The best response is to tease them right back with a smile. On the other hand, making derogatory jokes about people that are not present is very different and can be offensive.

For example, when Australian cricketer Dennis Lillee greeted Queen Elizabeth with the words “G-day, how ya goin?” he was simply giving her a friendly greeting and treating her as an equal. However, many English people were shocked by this, as they wouldn’t dare speak to royalty with the same familiarity that they use for their friends in the pub.

This can be one of the advantages to living in Australia, there is very little class prejudice and people take you as you are. They are not concerned with what job you do, where you went to school and how you speak. They are interested in meeting people from a range of different walks of life. Many of the major cultural faux pas that many visitors make when they visit Australia come from forgetting this concept of equality which underpins all social interactions here.

It is important not to take yourself too seriously or have too high an opinion of yourself. Never be offended if someone doesn’t greet you with a formal greeting such as “Mr.”, “Sir” or “Madam.” You are likely to be called “mate” no matter who you are. Also, if you have a name that is longer than one syllable it will be likely shortened – ie. Robert will be called Rob. This is unavoidable and if you insist on being called the long version of your name many people will see you as a bit pretentious and self-important.

Most of the Australians you meet will not be very tolerant of conceit, showing off, ego and arrogance. This can be a way to offend someone or turn them off. It’s better to be humble and self-deprecating about your status or achievements and forget any notion that you are better than anyone else. For example, do not treat servers, cashiers, cleaners or anyone else you might consider “beneath you” with rudeness. They should always be treated with good manners.

When you are drinking with friends in Australia, it’s important to understand the round system. One individual will buy a drink for everyone in the group and this will continue until every individual in the group has paid for an equal number of rounds. If someone buys you a drink, the acceptable thing to do is offer to buy the next drink.

Don’t leave the group before you have paid for your round, or you will be seen as someone who mooches off others and takes free drinks without reciprocating – which is known as a “bludger.”Everyone participates in the round system, including women – especially if they want to be treat like equals.

These are just a few of the most important things that you should know about avoiding cultural faux pas in Australia. If you are applying for an Australian working visa and considering moving Down Under permanently, keep this in mind so that you can understand the culture of your new Australian friends.