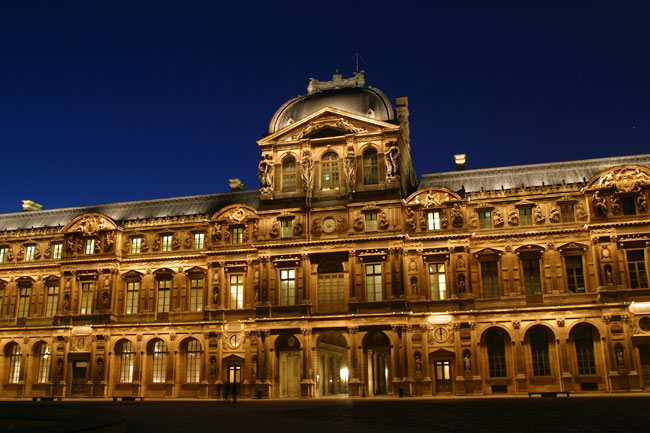 One week or even two weeks in Paris would possibly be less than enough for any vacationer. There is so much to see that even a fortnight of outings and sightseeing may be insufficient. Of course you can just go around and see the most popular hotspots in Parisbut if you wish to truly explore sites like the Louvre, you need several hours at just one place. And there are many historically and culturally significant sites that require hours of exploration. If you are fascinated by art, history and culture then plan at least a day or possibly two when you visit the Louvre.

The Louvre draws close to 10 million visitors every year. While the Eifel Tower finds more mentions in pop culture and people look for Paris best hotels close to the iconic metal structure, the Louvre is more fascinating with a collection of 35,000 masterpieces and antiques. You would be transported to the sixth century through all the way to the nineteenth century at the Louvre.

Here are some of the most interesting facts that you should know before you visit Louvre in Paris.