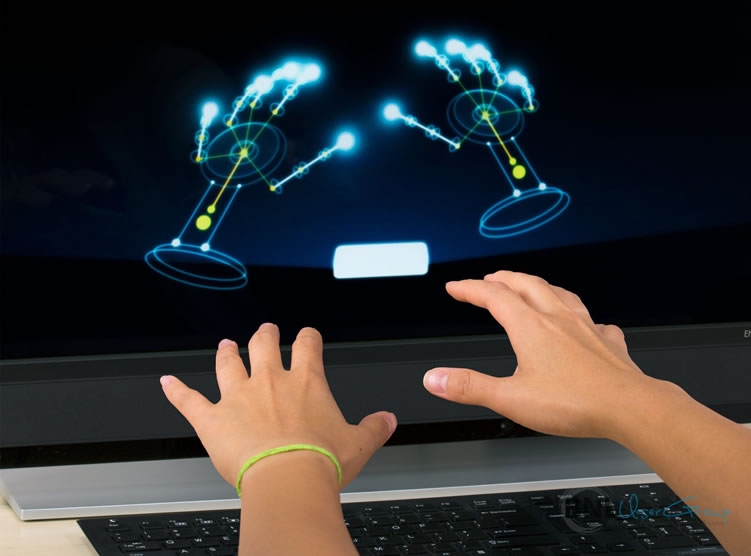 A motion control system is an essential component in automation industry. This is considered as the brain of the industry as it generates regulated motion paths in spite of the changes that occur in the external environment of the industry.

They may serve as components which functions like an on/off switch or as a dial which is either an operator or a controller. Nowadays, it has been considerably used to control multiple servo axes, and to maintain the machine program, for example programs that are done on a computer system.

What Does A Motion Controller Do?

The main purpose of using motion controllers in automation industries is that it generates an electronic signal which is passed on to the driver card of the motors. Thus the motion of the machine in the moving stage is controlled by the signal that has been sent by the controller system.

The basic model of a Motion Control system includes an amplifier, a feedback sensor, a motor and a host computer to control the signals generated. They also include a reference positioner which is called as a motion profiler. This is used to specifically report on the position errors that occur between the reference position and the actual position of the product placed.

There are three main categories of motion controller system are available to reliable distributor of various industries.

They are the motion controller systems that are used in single enclosures. This system is mounted on the enclosure so that they can control one axis or other multiple axes in the machine.

They are the programmed controllers used in a Windows computer. This is ideal to communicate with in the system while performing the task or even to keep track of the entire systems. They are widely used on multiple hardware platforms to make work easy and simple.

They are the systems which are embedded into other devices so that they get access to control the device actions and other features. Actually, this type of controller is designed in such a way that they are placed onto the printed circuit boards. Hence, they are now available as integrated chips with programming memory too.

Achievements And Applications Of Using Controllers

Hope, now you are clear about motion controllers and its achievements & applications too!