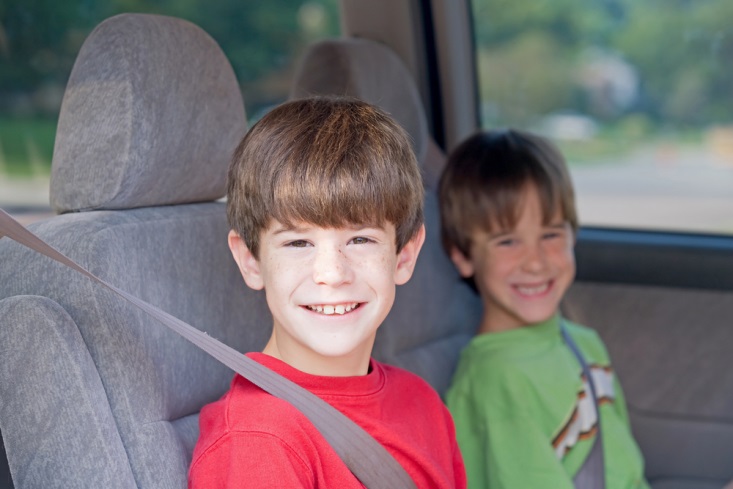 Not many people are aware that low speed injury and it could be caused by being inside a car with speed under 10mph. Neck injuries are still possible when the car stops abruptly. Whiplash is a very common form of neck injury. Low back injury is a highly common condition that’s caused by impacts on the road. This could happen when occupants don’t force their backside properly against the headrest and seat. Bumpers can help to absorb some of the impacts. It will crumple and minimizing damages on the main car chassis and the occupants. When the impact is properly minimized, occupants should suffer only minor soft tissue injuries, such as bruises and scratches.

It is a fact that seat belts could save lives, but improper usages could also cause injuries. It should be noted that crash test dummy may seem to experience fairly rare cases of whiplash. In reality, it isn’t true, because crash test dummies are perfectly erect and seated properly. They have all the necessary safety features, such as head restraints, seat belts, seat backs and others. It is quite unlikely that we will be in an ideal situation all the time, especially because road accidents could happen very suddenly. Body size may play a big role in how serious an injury could be. It is quite obvious that whiplash will likely affect taller people. It’s because their head will swing much harder during an impact, making neck injury more likely to happen.

People with insufficient muscle mass like the elderly, children and women could also have higher risk of injury, because their neck will likely to move more forcefully during an impact. People with small bone structure should make sure that they are braced properly with the seat to ensure that they are less affected by impacts.

Seat belts protect occupants and drivers in many different ways. It prevents people from being thrown out from the car. The force of impact could also be spread over a bigger part of the body. Drivers and occupants will have much less contact with any interior surface of the car during a severe impact. By decreasing the time it takes for people to stop during an impact, the risk of injuries can be minimized greatly. For drivers, they need to make sure that seat belt is fastened and adjusted properly. Children who are travelling inside the car should also be braced well against their seat. Before the car moves into the road, drivers should make sure that everyone has been buckled up. This simple task should greatly increase the safety factor during a road trip.

Like other components of the car, seat belts will eventually breaks down and it is important for car owners to perform maintenance regularly. Seat belt shouldn’t be frayed, cut or twisted. Retractors should work smoothly and the belt should be completely retracted when it isn’t used. Buckles must be working, releasing and engaging properly.