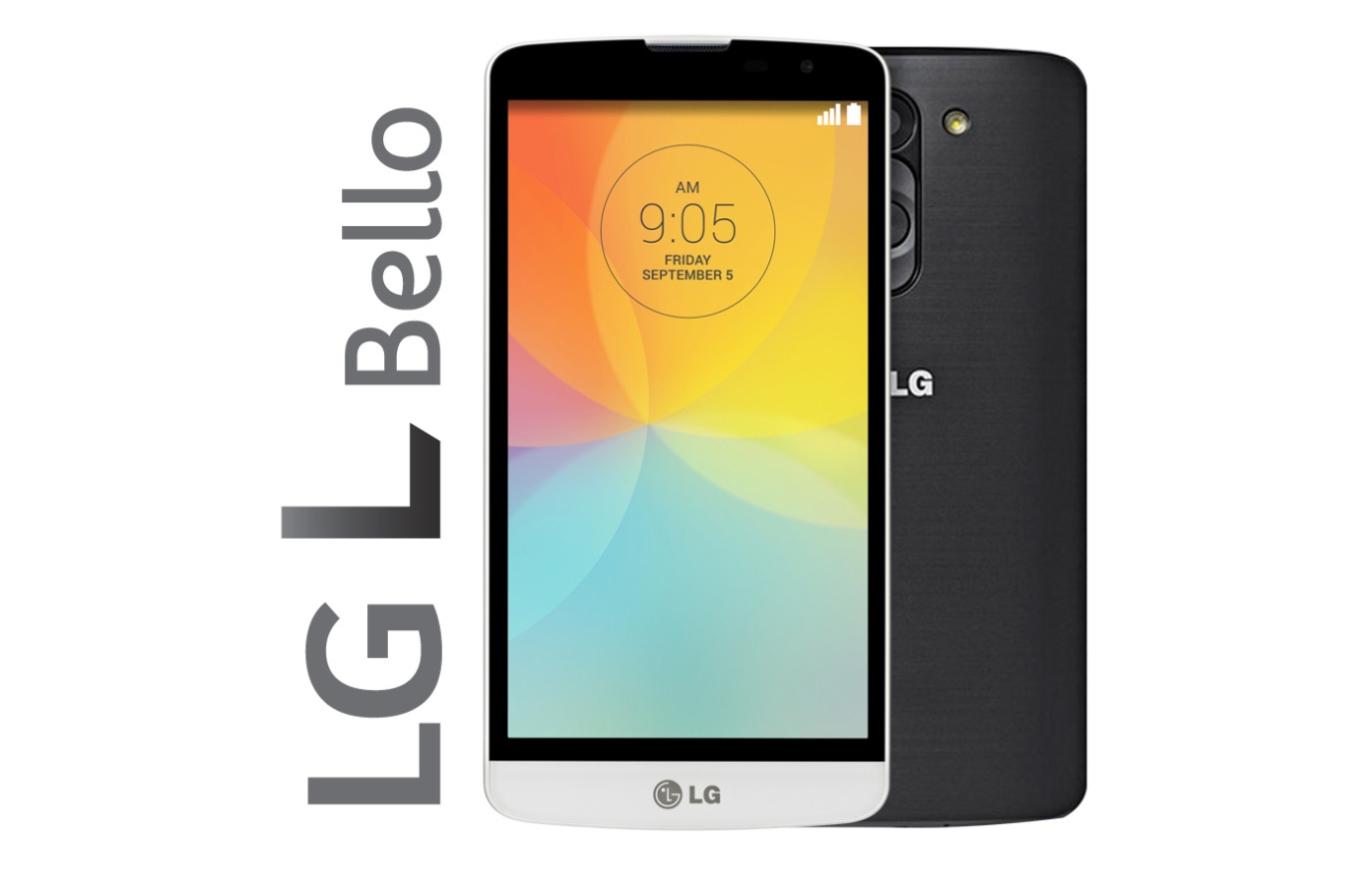 LG is trying to claim the throne with their new flagship, the G3. It has all features that you need in a smart phone and more. There are new innovations in LG G3 that a techie can’t miss. Latest hardware, beautiful and vivid IPS display, LG G3 is the whole package. So it’s a custom that we should review this beautiful device. Let dive in.

Display, it’s getting bigger and better these days. What we called smart phones in the previous years are now evolving into phablets, without compromising on hardware or any other aspects that makes a device beautiful. At 5.5 inches, LG’s new G3 comes in close to the Galaxy Note 2, and similar body materials too. But the body of LG G3 is simply perfect. The almost bezleess body and a curved design promises a phone that is perfect in the hands and the body looks like metal, LG’s courtesy for the design.

Taking the eye away from the body of the phone is the beautifully crafted IPS panel. At 2560×1440 pixels resolution and 534 PPI pixel density, the Quad High Definition screen display promises new level of visual pleasure. Vivid and bright, things just pop out of the display, multimedia, gaming or even any other content, the G3 won’t let you down. Upcoming Galaxy S7 price is expected to be same as of LG G3 initial price when it was released.

The LG G3’s camera is another innovation coming to life. Phase detection autofocus was also found in Galaxy S5’s camera promising faster focus and quick snap times. Well, it just got better with the G3. LG G3’s 13 megapixel shooter not only comes with phase detection autofocus but also a laser to assist in focusing. The 13 megapixel with optical image stabilization promises better night time and daytime shots with perfect accuracy and a wide dynamic range. Now you 4K video recording too at 30fps, but to enjoy you need a 4K tv or resample the video to 1080P.

LG G3’s heartbeat comes from the all new Snapdragon 801 SoC clocked at 2.5GHz which is the same processor seen on the recently released HTC M8 and Galaxy S5. Considering a mammoth display with QHD resolution, you need a powerhouse. But that’s not the end of the story. LG’s memory option is fancy too. You get two memory options, 16 and 32 GB with difference in RAM. For the 16GB version you will get 2GB of RAM and for the 32GB variant you’ll get 3GB of RAM. I would personally recommend to go for the 3 GB or 32 GB variant, because the G3 offers so much that with a less memory version, you might feel some jitter here and there.

And finally to power the device, we have a 3,000 mAH battery. For the techies out there, this is not much to last a day of heavy usage whereas the normal users the G3’s battery will last a full day before they reach for the charger.