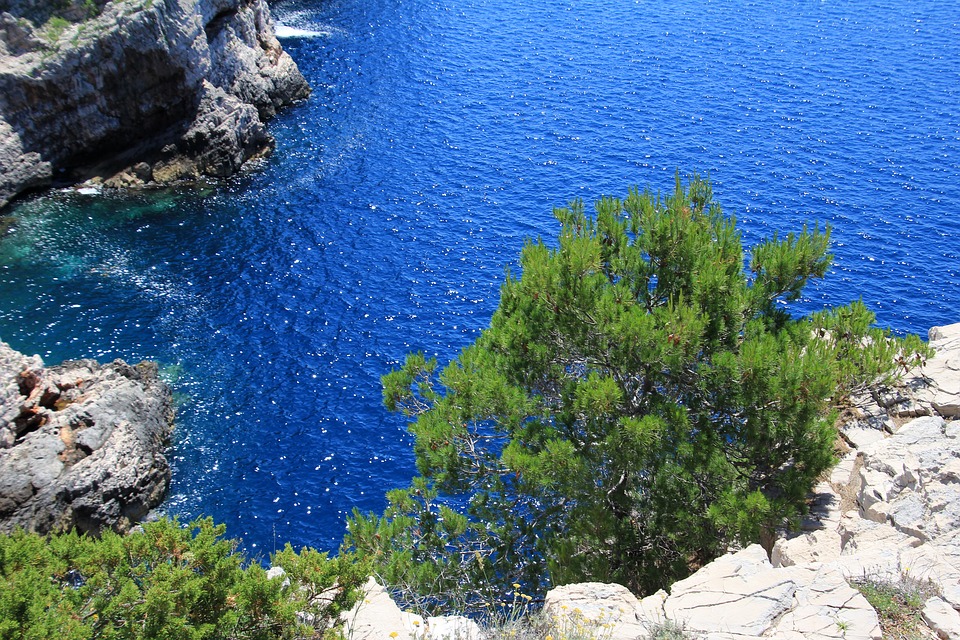 Chinese tech giant Huawei introduced the Mate S at IFA 2015, 6-inch phablet model continues to be leaked. Mate 8 will be the successor to the popular Mate 7, Huawei follows the border less display trend with Huawei Mate 8, A full metal unibody, a super fast fingerprint reader, Huawei Mate 8 smartphones will arrive before the end of the year, This will be available in two versions, one model with 3GB RAM  Priced at 520$ (INR 39,499) and 4GB RAM   Priced at 610$ (INR 39,499).

The first Huawei smartphone comes with a 6 inches Quad HD screen resolution of 2560 x 1440 pixels. Corning Gorilla Glass 4, At present, it is unclear whether the company will opt for an IPS or AMOLED display. Powered by Kirin processor 950. An octa core chip consists of four A72 cores clocked at 2.4 GHz, and four A53 cores clocked at 2 GHz. Tensilica Hi-Fi 4 audio chip,  includes 4G LTE a theoretical speed of 450 Mbps download and between 100 and 150 Mbps upload. As support for the graphics, it has equipped with the Mali-T880 GPU aside. The Kirin 950 the fastest processor.

RAM and internal memory, it will be available in two versions. The cheaper version will come with 3 GB of RAM and 32GB of internal storage, while the high-end version with 4 GB RAM and 64 GB internal memory. As the Mate 7 and Honor 7, there is also the Mate 8 comes with a second SIM card slot, And a MicroSD card slot. About this you can then able to expand the memory cards up to 128GB. The old 13-MP camera from the Mate 7. In the successor to the Mate 7, Mate 8 features  a 20-megapixel camera from Sony. That can capable of shoot videos in 2160 pixels at 30 frames per second, And the front camera shoots with 8 MP Selfie images and  well-supported by a front-LED flash.

The Ascend Mate 7 powered by 4,100-mAh battery as runtime miracle. It is therefore unlikely that Huawei comes with the  largest and strongest selling point with a smaller battery here. According Xiaomi Today Huawei will even lift the battery in the Mate 8 to 4,500 mAh in order once again to produce a battery miracle. A huge battery power that will support for heavy use, In addition to the outstanding battery life, the Huawei Ascend Mate 7 also offers an excellent fingerprint scanner on the back of the smartphone. Huawei has done pioneering work and of course the Mate 8 will have a fingerprint reader. Along with this new information, last month, it said that Huawei is working on an alternative smartphone to Galaxy Note 5 with stylus, Connectivity features such as Bluetooth, Wi-Fi 802.11 AC and 4G LTE.