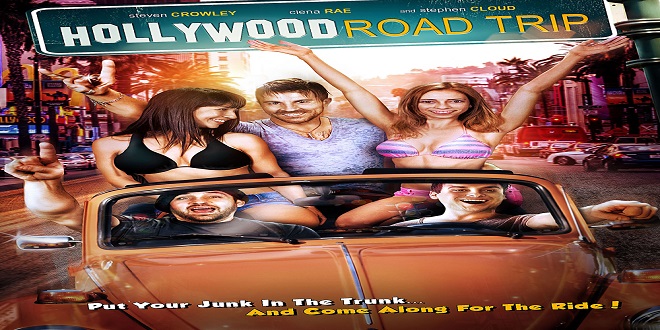 If you are embarking on an extended haul across the country or even somewhere abroad, you have to plan ahead – and that doesn’t mean just packing properly. “White line fever” is pretty common among those who haven’t prepared for the endurance demands of a long drive. In fact, about two-thirds of young people are said to get behind the wheel while drowsy, according to a publication by the Australian Institute of Family Studies. And a huge percentage of those get involved in crashes resulting in injury or death.

To avoid being part of that statistic, get yourself both physically and mentally ready by keeping in mind the following tips:

Stay focused. When one or both drivers aren’t paying attention, there is a high chance of a collision. You could get distracted by any number of things, including mobile phones, fatigue, drowsiness, daydreaming, and the radio. By watching where you’re going, you can see, recognise, and avoid hazards. In other words, you can get the basics of defensive driving down easily if you pay attention.

Give the right of way. You will never really know what other motorists will do. So, stay cautious and give yourself plenty of room. This includes yielding when you have any doubts as to who has the right of way. There will always be situations where the rules will not be clear. In such an event, just give the other driver the road to avoid any conflicts. Remember that it’s the outcome and not the principle that matters the most.

Fasten your seat belts. Make sure you have these safety devices checked before signing the agreement for a camper hire or heading out in your own vehicle. Seat belts keep you from being thrown out of the vehicle and they absorb crash forces as well as provide impact protection. Also, they are an integral part of the system of crumple zones as they help you stay in place, in control, and better able to avoid an accident.

Avoid speeding. You have to realise that speed limits are posted for a reason. Travelling at higher kilometres per hour can cut your reaction time and result in greater impacts during accidents. When you want to put safety first, choose a speed that closely matches traffic without exceeding limits. If other vehicles are moving faster than you want to, keep to the lane where you will be out of the way.

Follow the laws. Almost everyone knows the basic traffic regulations, but many still ignore them for the sake of expediency. These rules are in place to create uniformity and consistency thereby allowing you to predict with some degree of confidence what other motorists will do. And they ultimately enable you to avoid collisions and conflicts. Overlooking the laws will only result in chaos so be sure to follow regulations properly.

As a final tip, you should bear in mind to never drive while impaired. Alcohol and drugs aren’t the only things that could debilitate you; illness, injury, and fatigue can do the same. So, get enough rest before and during your trip. Drop by a caravan park or a motel, if you have to. Just remember that you have the obligation to contribute to road safety.