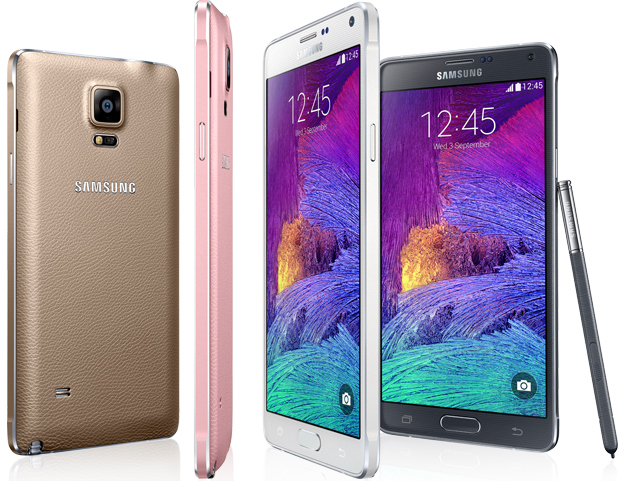 If you would look for a beast smartphone in the market then 7 out of 10 would definitely suggest thinking over the upcoming Samsung Galaxy Note 5. It is not like, Galaxy Note 5 is over rated before its launch, but actually it is going to be best with the set of specifications that have been revealed in few of the rumors.

In the rumours, it is clear we would witness the same design scheme for the Galaxy Note 5, which already appeared in the Galaxy S6 Edge. And if we talk about the S6 Edge, in which at the top end of the smartphone has a tray for SIM-card. More is located infrared port is used to control household appliances. Next to it you can find the microphone hole (due to a noise reduction function is implemented). The main microphone is traditionally placed on the bottom, near the port micro-USB (standard USB 2.0). Surprisingly, and 3.5-mm audio jack is also located on the bottom. More over there you can see the grill, under which the hidden speaker.

On the right side is the power button – just above the central part. Separate volume control buttons are located on the left side. As for the back surface, it is possible to detect the flash and heartbeat sensor capable of performing some other function. The front panel is home to the display, earpiece, front camera, proximity sensor; two touch keys and physical buttons between them. Last supplemented with fingerprint sensor. In the reviews, it was clear that the working of fingerprint sensor in the S6 Edge, is faster than Note 4 but still it lags if we compare it to iPhone, so the expected sensor in the Galaxy Note 5, must be faster and reliable.

The device Samsung Galaxy S6 Edge is equipped with 5.1-inch LCD display, made by technology SuperAMOLED. At the moment, this is the best screen, but how has the company Samsung done! The user is able to configure the color selected by highly muted to vibrant and acidic. Would be satisfied any category of consumers! The screen resolution is 2560 x 1440 pixels. Calculations show that on one square inch of the display are placed 577 points! This is an excellent result, which will not complain, even after two followers in Samsung Galaxy S6 Edge. All pixels are able to light up so much that the picture is clearly visible on a cloudless sunny day. The brightness is automatically adjusted to this function, no complaints. And now think about the more advanced display that would be the integral part of the Samsung’s Galaxy Note 5 display configuration, however the resolution would be similar but the performance would be better, along with the power efficiency.