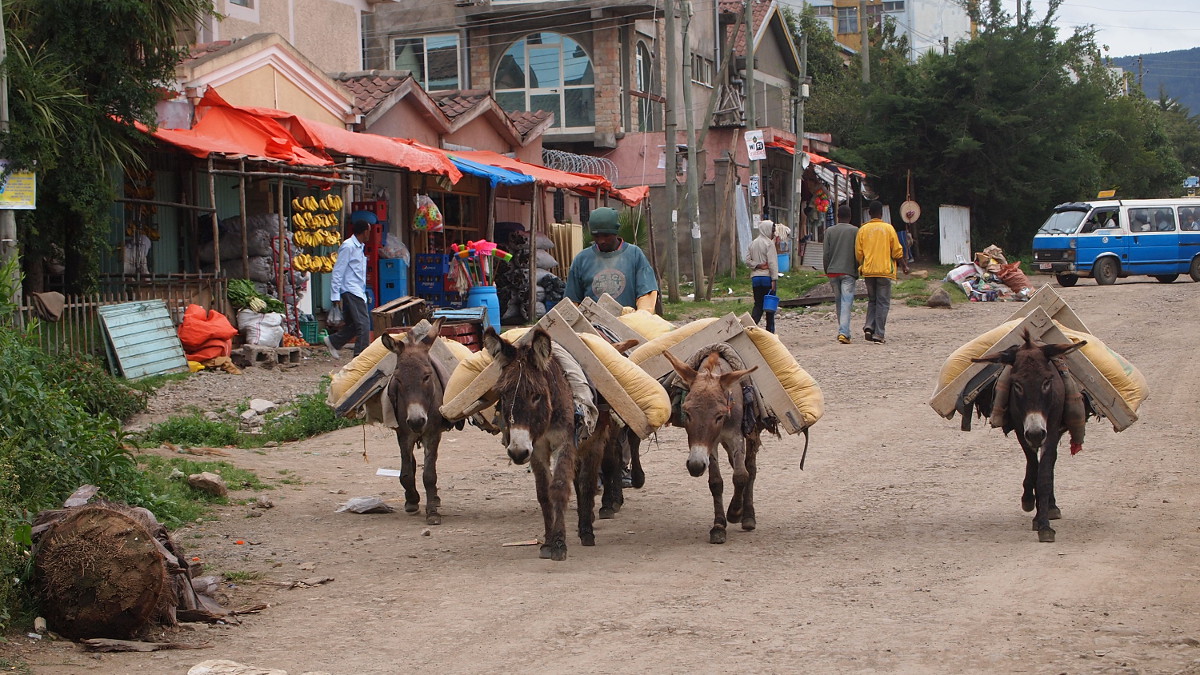 Travelling in some parts of Africa can be quite dangerous for our health. Ethiopia is definitely not a destination for the whole family, but it is definitely a place to go for bolder backpackers who want to sip their cup of strong coffee. The country has been plagued by political turmoil, since the emperor was murdered by strangulation in his palace basement in 1975. Ethiopia was ruled by absolute despot, military-Marxist totalitarian leaders and finally today, a constitution-based Federal Democratic Republic of Ethiopia. Many countries already have political representations and embassies in Addis Ababa, although tribal blood feuds still exist in some parts of the country.

It is possible for travellers to go to Ethiopia, however, we should check our respective embassy for travel alerts. We should be ready to go once we have packed and done our homework. Ethiopia has an old history and remains of early humanoids in the country were carbon-dated at 3.2 million years ago. The first place we need to go is Addis Ababa and it is a capital located 8000 feet above sea level. Instead of the common depictions of African rain forest, savannah or dry wasteland; we will see ice-cold lakes, high canyons, steep gorges, eucalyptus forests and mountains. While in the city, it is a good idea to try local cuisine. Injera is the common form of carbohydrate and it is essentially baked sourdough batter.

Injera is shaped like a giant pancake on a plate and in the middle, there’s usually wat, a rather fiery stew. We could scoop the stew, which is made of vegetables and meat, with a piece of injera. Addis Ababa is an interesting place to visit if we have a few days to spare. There are some modern hotels, museums and Ethiopian Orthodox churches. After dark, some hyenas could skulk into the city to look for food among fresh garbage, which make them an interesting sight if we accidently meet them. After spending time in Addis Ababa, we should go to the Blue Nile Falls and it is reachable by small planes. It is believed to be the source of the Blue Nile. The water will flow to Khartoum and finally, the mighty Nile river. The plane could fly over the falls to give us the opportunity to see the sight. Nearby, there’s a rainforest with the critically endangered Colobus Monkey, which is known as a primate without thumb on their hands.

Rock Churches of Lalibela is another interesting attraction in Ethiopia. It is a short flight from Addis Ababa and the old churches themselves are hidden underground. There are eleven monolithic churches in the area and they are carved from rock. They are constructed in the 13th century and still currently a holy place for Ethiopian Christian pilgrim. Once inside, we will like we are in the Middle Age. Priests often stand in the darkness with torch and they will guide us to see religious wall paintings and altar.