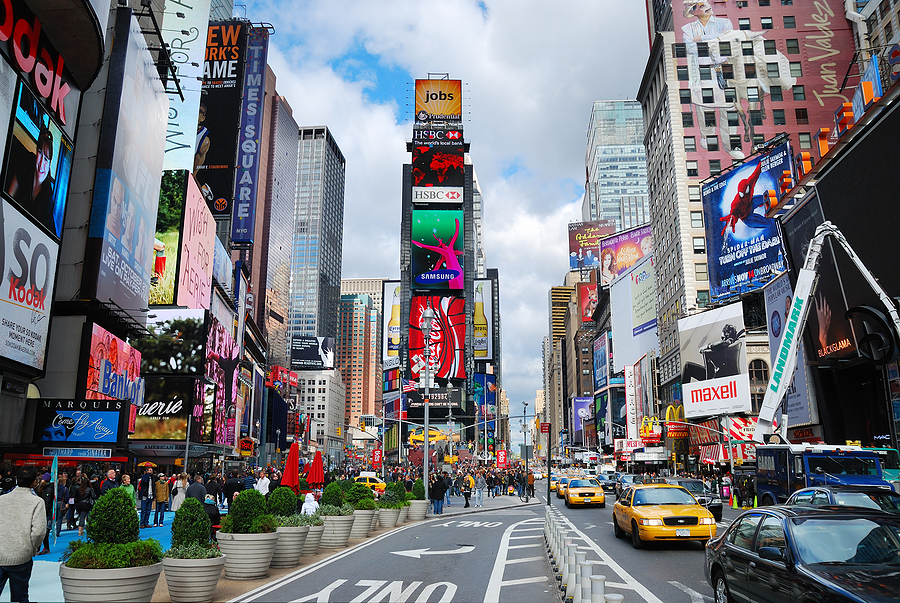 New York City is a big place and there are many places that we can visit: