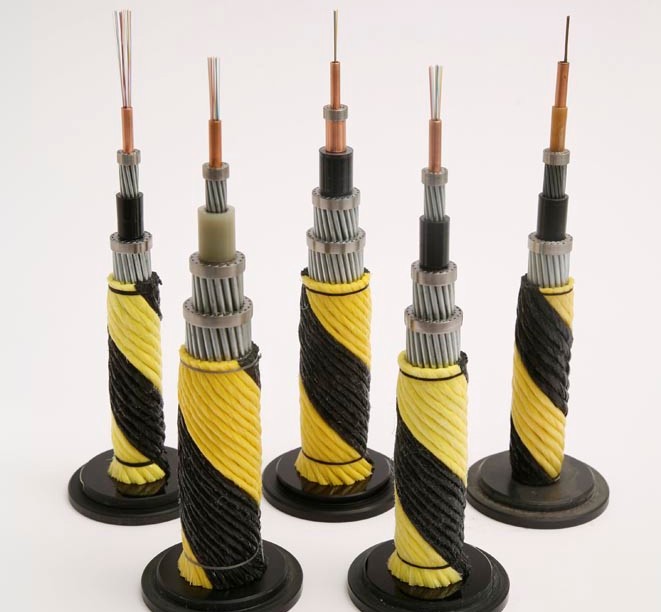 In 1850, the first international submarine cable, a copper-based cable, was laid across the channel between the UK and France. This meant the submarine telecommunications industry could connect countries and continents, and has been doing so ever since.

From the first trans-oceanic telegraph cables in the late 1800’s, to the telephony cables of the mid 20th century up to the fibre optic era that began in the late 1980’s, submarine cables have allowed the world to communicate in milliseconds rather than weeks.

From the 1950’s to the 1980’s, the co-axial copper cables that were used didn’t have the capacity to carry anything other than telephony. It was the usual when watching television at the time to see the phrase “live via satellite”, especially during live sporting events.

The world we now live in allows everyone to be connected daily to the Internet. The average person may well have two or more devices on them that have access to the web, such as notebooks, tablets and smart phones.

The next time you access Facebook and see a status update from a friendly on Holiday, or read a LinkedIn update from a celebrity you’re following, or watch a film on Netflix or listen to a music track on Spotify, it’s very likely that you have unknowingly used a submarine communications cable.

Their Effect on the Economy

As clearly explained, without submarine communications cables the Internet and businesses such as Google and Facebook wouldn’t exist.

The digital economy is wide ranging, growing at a fast rate and is hard to accurately measure. According to Frontier Economics, in 2011 is was reported that the revenues from the UK telecom industry amounted to £39.7 billion. In 2012, Boston Consulting Group said that the Internet contributes to 8.3% of the UK economy. It’s believed that by 2016, 23% of all purchases in the UK will be done via the Internet. As incredible as the figures above are, they do not take into account International banking and stock trading.

A report by Information Week Magazine mentioned that in the world of Algorithmic Stock Trading, a 1 millisecond speed advantage over a submarine cable from New York to London can be woth £100m a year to a large brokerage company. Advantages like this are driving the build of new Trans-Atlantic cables. As you can see, Submarine Telecoms Cables are not just about Facebook and Twitter, but are the foundations that the UK’s future economy will be built upon.

Are you in need of submarine cable installation and maintenance? Global Marine can help. Visit our website to see more information or contact us directly to discuss your needs.